A pressure cooker is a valuable tool for every kitchen, and you can make many food options in it, but there are definitely some that are better than others. There are also foods that you should never make in a pressure cooker.

Why Would You Use a Pressure Cooker?

Foods that are tough and normally need long cooking times are great for a pressure cooker. These include cheaper cuts of meat and poultry, brown rice, dried beans, and hard vegetables like potatoes, squash, and carrots.

This is the number one dish to prepare in a pressure cooker. You can make anything from oxtail stew, beef stew, mutton curry, and vegetarian bean stews. 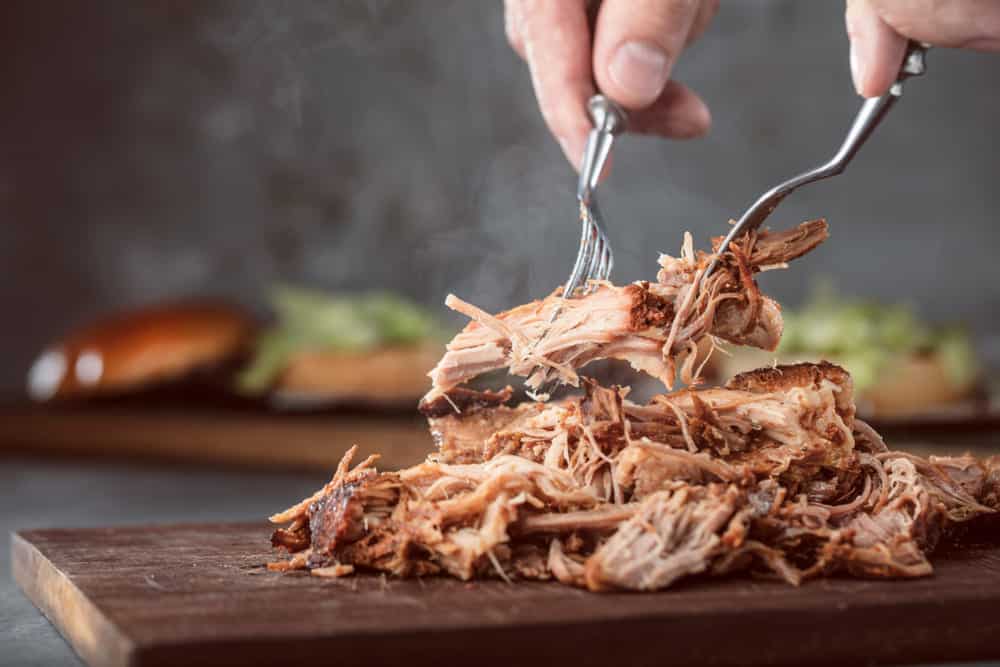 Your pressure cooker is great for quickly preparing the meats you need for shredded dishes like pulled pork, shredded chicken for chicken salads, and pulled lamb for stuffing into pita bread.

Gone are the days when you had to heat the oven for half an hour and then bake potatoes for an hour to soften them. You can have soft and fluffy baked potatoes in just fifteen minutes if you do them in your pressure cooker. Sweet potatoes work brilliantly in the pressure cooker too.

Are you under the impression that pressure cookers are only useful for meat-eaters? Not so! It’s such a valuable appliance for vegans and vegetarians to have because it cooks dried beans, chickpeas, lentils, brown rice, and other staples in a fraction of the time you’d need on a stovetop.

You can cook an entire Sunday lunch in your pressure cooker – no problem. It will easily accommodate a pot roast, potatoes, and root veg. Plus you will have flavorsome gravy at the end.

Worst Foods for a Pressure Cooker

Below are some of the foods that you should never make in a pressure cooker:

You should never make noodles in a pressure cooker because they can foam up or clog the pressure valve. This is something that you definitely want to avoid.

Pressure cookers are made to sustain a maximum temperature of 250˚F. Hot oil can reach 375˚F. You don’t want oil at this temperature under 30-psi pressures.

Yes, KFC does it but they use industrial-strength pressure vessels specifically made for this purpose. Deep frying will damage the pressure cooker parts. You can, however, shallow fry foods on saute mode. 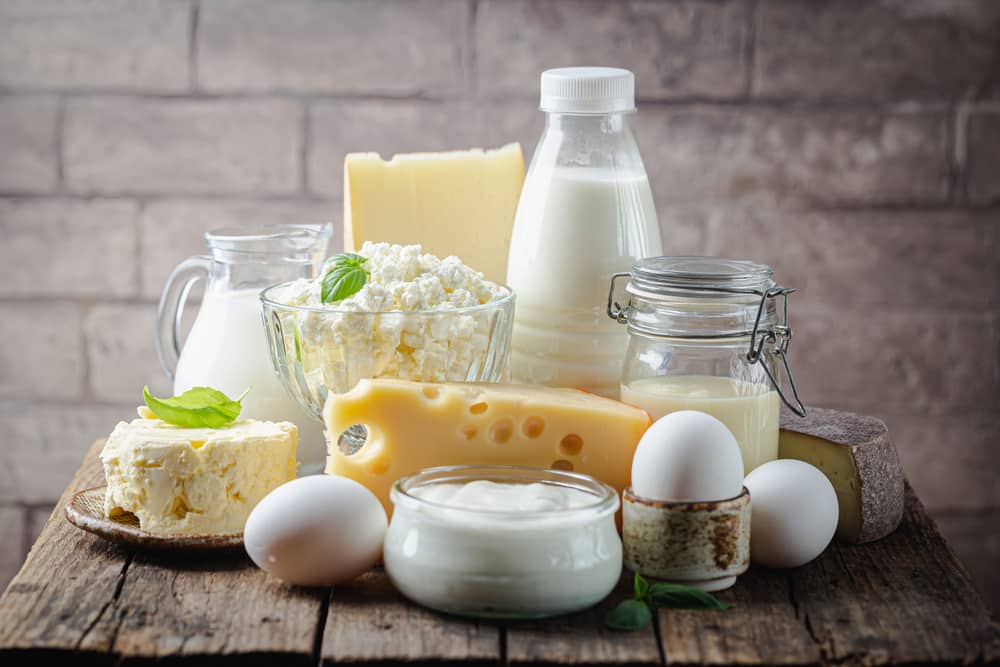 Dairy foods don’t work well in a pressure cooker. The high temperatures make milk curdle and scald and cause the cheese to become tough. You can, however, add dairy products such as cream or cheese at the end after the pressure has been released.

An exception to this rule is yogurt, though it has to be used the right way.

Well, we suppose some people have made bread this way but it’s not ideal. There will not be a nice crust and the bread won’t look good either.

Fitting too many elements into your Instant Pot such as a main and side dish will result in your food not cooking properly because each meal needs its own cooking time.

The pressure cooker will not bake your cake. Instead, it will steam it and make it more like a pudding than a cake. That said, pressure cookers are great for those old-fashioned steamed treacle puddings that Grandma used to serve with custard. 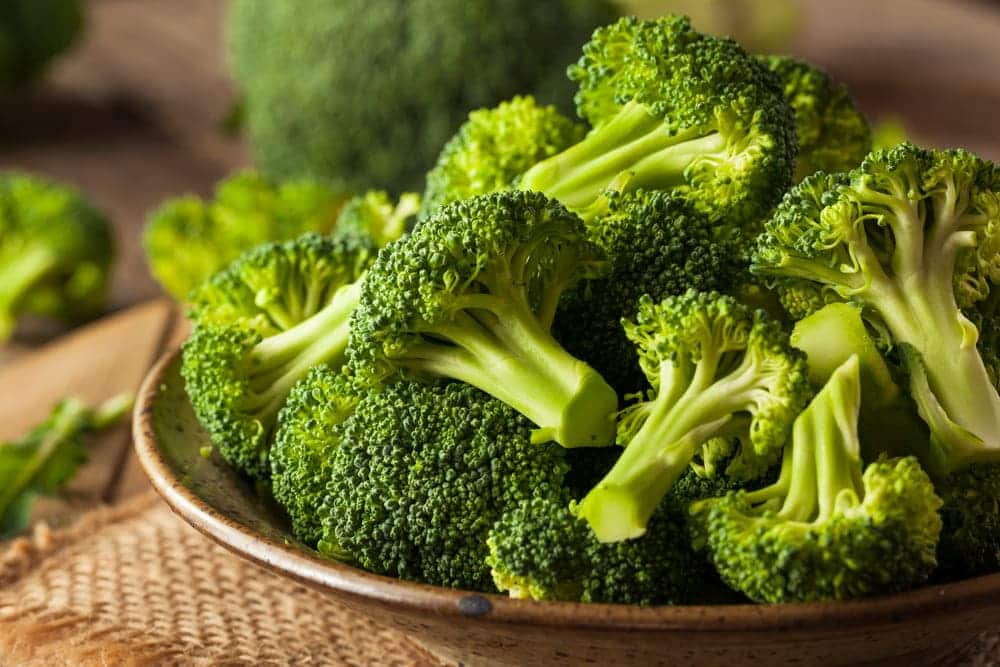 This goes particularly for delicate ones like broccoli, cauliflower, green leafy veg, asparagus, and the like. If you must do them, use a low-pressure option and release the pressure immediately after cooking.

Overall, while pressure cookers are a valuable tool to be added to any kitchen, there are certain foods that you should steer clear of when using this appliance. On the other hand, there are some recipes that you will make over and over again. 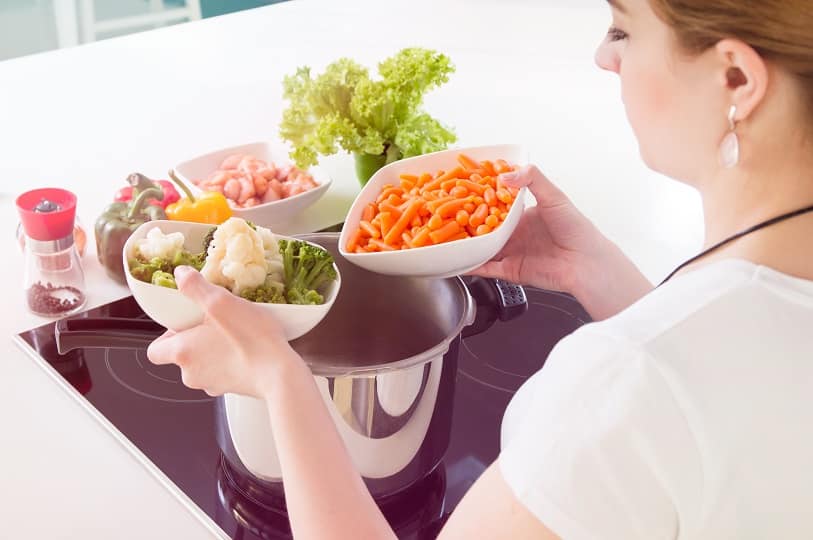