Cooking with pressure is one of the best things to ever happen to modern cookery. While pressure cooking might seem daunting for some people, when done properly, it is an excellent way to prepare succulent food with incredible speed. Although pressure cookers have grown in popularity over the past few years, some individuals still do not understand the concept of how pressure cookers work. So why do pressure cookers prepare food faster compared to conventional cooking methods such as stovetop cooking?

A pressure cooker is designed to look like a pot but thanks to the modified lid that creates a seal owing to the rubber gasket contained within, heat is trapped instead of escaping, which then raises the temperature of the boiling water. At normal sea level, whenever you boil water, you can only push the boiling to 100 degrees Celsius.

But in a pressure cooker, the temperature of water can rise up to 120 degrees because of the trapped steam and hot air, which is why the cooking process in pressure cookers is usually expedited. Because pressure cookers have the ability to drastically reduce the cooking times of some meals, it has made it possible for people to prepare hard to cook foods such as beans, whole grains, as well as tough cuts of meat.

How do pressure cookers cook faster?

Every pressure cooker is generally outfitted with a lid that helps to create an airtight environment in the cooking pot when closed. Before the pressure cooker lid can be locked to create the seal, a cooking liquid of some form must always be added such as wine, stock, broth and of course, water in order for the necessary steam to be formed within.

Once the pressure cooker reached full pressure, it is usually indicated through a pop-up rod or a gauge that is also situated on the cooking lid. Once this is done, a pressure release valve opens, letting out steam slowly and gradually so that an even temperature can be maintained inside the pot at all times.

Pressure cookers prepare foods faster than a lot of other traditional methods such as braising or boiling. Pressure cookers also retain more nutrients, minerals, and flavors compared to other cooking techniques because all the moisture is retained in the pot. Pressure cooking does take some time to get acquainted with but once you get used to it, it can completely change the way you approach home cooking. 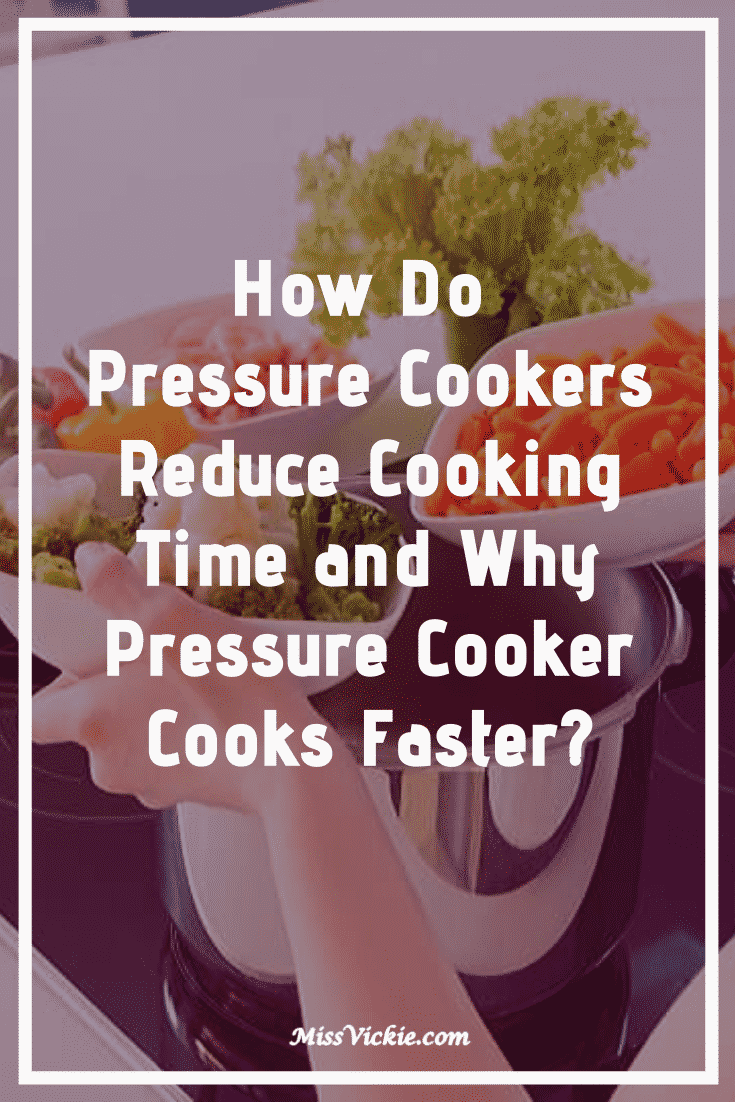