Pressure cookers are truly amazing devices. A pressure cooker is a sealed pot with a valve. The liquid which is placed inside, such as chicken stock, heats up and creates steam.

The valve controls the pressure of the steam inside. Pressure cookers are incredibly versatile and can be used for a wide range of dishes.

You can use them for cooking meat from frozen, cook rice, and even boil an egg. Pressure cookers save energy, save time, and keep the kitchen cooler.

When pressure-cooking food, food is cooked in liquid with high water content in a sealed pot. As the pot heats up, it warms the liquid inside.

The liquid reaches boiling point and forms steam. This steam cannot escape since the pot is sealed. This causes the pressure in the pot to build up.

The increase in pressure results in an increase in temperature, which is greater than that attained in conventional cooking. These high temperatures cause the food to cook very quickly.

Pressure cooking food tenderizes it, much like a slow cooker would. Anything that one can place in a water-based liquid is safe to cook in your pressure cooker.

Can you deep fry food in a pressure cooker?

You cannot and must not use a home pressure cooker for deep-frying.

It is not safe. You can only use your Instant Pot with minimal oil quantities, which must be mixed with a water-based liquid, such as stock.

It would be best if you never used more than a quarter of a cup of oil in your pressure cooker, even when mixed with other liquid.

While you may be tempted to try deep frying in your pressure cooker, the results would be disappointing. Food deep-fried in a pressure cooker will turn out soggy rather than crispy.

Colonel Sanders was opposed to shallow frying chicken, as this is a lengthy process, and it often fails to cook large pieces of chicken through to the center before they burn on the outside.

He was also opposed to deep frying the chicken, as this would result in quality issues. Instead, he modified a pressure cooker to create what we now know as a pressure fryer.

This device heats the oil to higher temperatures than standard kitchen appliances can. This frying method uses less oil than deep frying food would, as the oil does not get contaminated as quickly.

This allows oil to be reused multiple times. Additionally, this frying method keeps the moisture within the chicken, creating a succulent piece of fried chicken.

Don’t get carried away while thinking about Colonel Sanders’s succulent chicken. Remember, an ordinary home pressure cooker can’t be used as a pressure fryer.

This could result in serious burns. Additionally, a pressure cooker is only able to heat oil to around 248˚F. Oil needs to reach 350˚F before it boils. 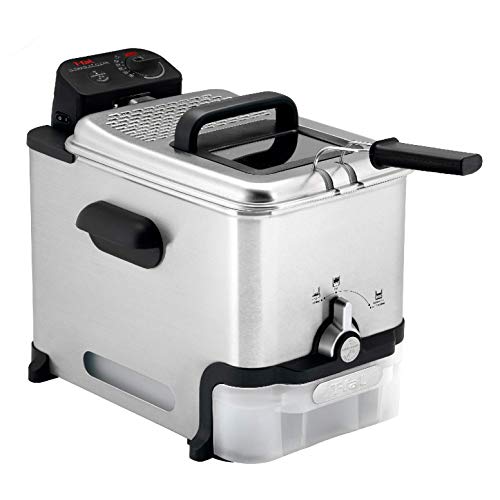 Attempting to deep fry food in oil that is not hot enough results in soggy, oil-logged food. This is far from the succulent chicken with crispy skin that we have envisaged.

However, some smaller pressure fryers are for home-cooking.

Essentially, you will just be using your pressure cooker as an ordinary pot.

While there are claims that you can deep fry food in a pressure cooker, you simply can’t. Oil does not produce steam, which is necessary for the pressure cooker to reach high temperatures.

Your pressure cooker will not get hot enough to deep fry food in. While pressure frying is conducted in large food chains, such as in Colonel Sanders’s franchise, this is done using appropriate equipment.

A pressure fryer, which is specifically manufactured to fry food under pressure, is necessary. If you cannot afford or find a pressure fryer, try looking for a deep fat fryer or a chip pan. 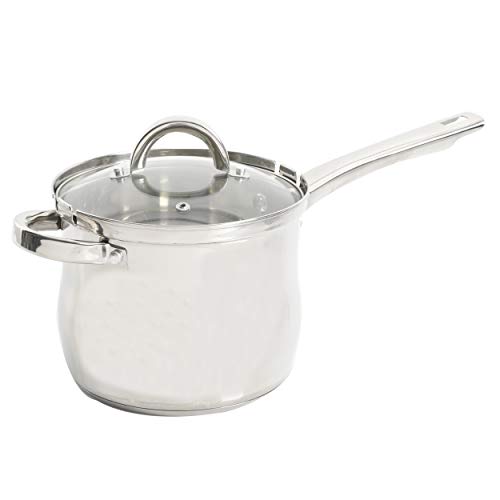 The only frying you should be doing in your pressure cooker is shallow frying with the lid.

If you decide to cook this fried food under pressure once you have browned it, be sure to add plenty of water-based liquid before you seal your Instant Pot. 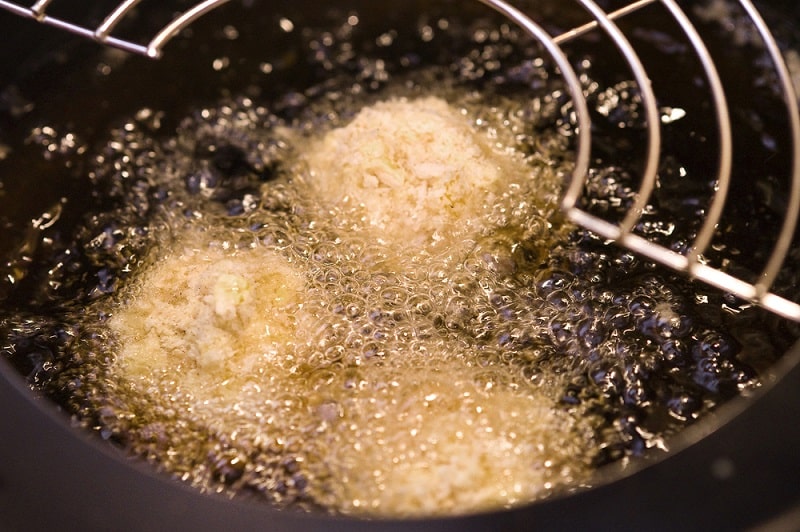