Not only are pressure cookers one of the most beloved kitchen gadgets there are today, but they also come with a knowledgeable cult following of dedicated pressure cooker cooks. It appears everyone and anyone owns an electric pressure cooker somewhere in storage, and they are being used to cook everything from rice and dip to chili and cakes.

The principle behind how pressure cookers work is simple. Pressure cookers are designed to cook with steam and because they have to be sealed when cooking, they cook food faster than regular steamers and saucepans. Under pressure, the moisture inside an instant pot can reach temperatures of up to 120°C compared to the usual 100°C, which allows food to cook way faster.

Pressure cookers can be stovetop, but many found today are electronic. Though there are different brands and models of pressure cookers out there in the market, they all operate on the same principles.

The anatomy of a pressure cooker

Pressure cookers, whether stovetop or electric, primarily come with 3 major components; the cover, the inner pot, and the outer pot.

The inner pot is where food is placed. When the inner pot heats up and boils, it produces steam; and because the steam usually has nowhere to escape as the lid is kept tightly sealed when cooking, the steam builds up, therefore creating pressure. Most inner pots are made using stainless steel for even heat distribution but there are some pressure cookers whose inner pots are made with ceramic.

The lids of most pressure cookers come complete with emergency pressure release valves. There are also gaskets and locking mechanisms that trap moisture inside the inner pot thanks to the airtight seal that the lid provides.

When you hit a button on the control panel of a pressure cooker, a signal is then sent to the motherboard which in return activates the heat source at the base of the inner pot. Since the lid of a pressure cooker is kept tightly sealed at all times, the air inside the inner pot heats up rapidly forcing the hot air to expand. In turn, this causes the liquids in foods to turn to steam, which results in increased pressure in the areas between the inner and outer pots. The increased pressure results in 2 major effects:

It raises the boiling point of water in the pot

This means that if you are making something super wet such as a stew, the pressure raises the boiling point to temperatures as high as 250°F, which allows the food to cook faster. In a regular cooking pot, you would only be limited to 212°F, which means that your food would take longer to prepare.

It forces moisture to enter the food

The high pressure created also forces moisture into the food, which allows for certain foods such as tough meat to become tender more quickly. The extra high heat of the pressure cooker also helps food to become caramelized and brown more evenly, which is surprising considering that you will essentially be cooking with liquid. When moisture is forced into food, it also makes the flavors a lot deeper and more complex compared to food that has been cooked in a regular pot.

Differences between stovetop pressure cookers and electric ones

There aren’t major differences between how stovetop pressure cookers and electric ones work except that electric models come with timers and different temperature settings. Electric models are necessary for chefs and cooks that also have multiple tasks to complete.

Stovetop cookers, on the other hand, can achieve higher temperatures but you have to monitor the heat source manually to prevent foods from getting scorched. When using electric versions, you usually have to select the time and pressure depending on the recipe you are using. With a stovetop pressure cooker alternatively, you will have to watch the pressure indicator as the pot continues to heat up if you are to time the dish properly.

What types of foods can be prepared in a pressure cooker?

How safe are pressure cookers?

Pressure cookers are extremely safe to use as long as you adhere to the instructions given. Of course, there are stories out there of pressure cookers that have exploded but today’s pots come with a host of safety features designed to make sure that they are completely safe to use. Pressure cookers do vary from one model to the best, so before attempting to use one for the first time, it is important that you take the time to go through the user manual to make sure that you are using it safely and effectively. 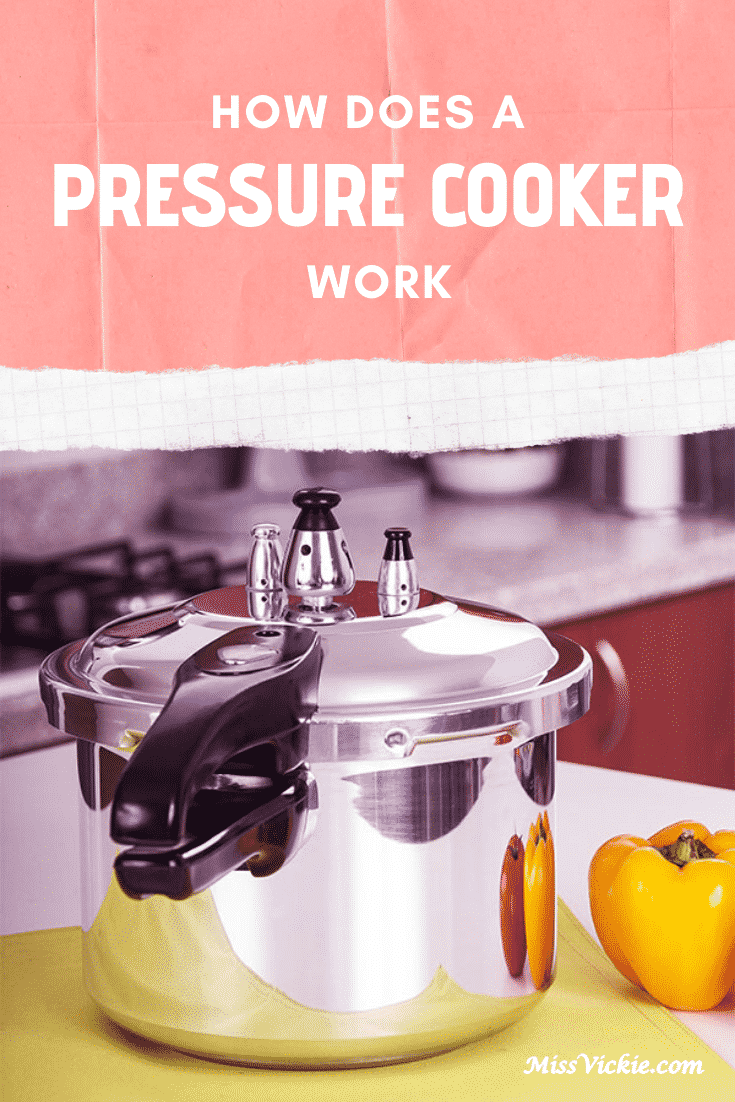