Your Instant Pot is a multi-cooker device, meaning it can perform several functions instead of just one. An Instant Pot is mainly a pressure cooker that saves you a lot of time, but aside from that, you can use it to sauté or brown food, make yogurt, cook rice, steam cook, and slow cook.

Although Instant Pots have slow cooker functionality, shown by the button Slow Cook on the panel, they were not primarily created for slow cooking, but the opposite. They were made to speed up the cooking process, whereas a crockpot/slow cooker slows it down.

So, when using an Instant Pot as a slow cooker, you must keep a few things in mind:

What Is the Slow Cooker Setting on an Instant Pot?

While you can use your Instant Pot for slow cooking, please remember that its primary purpose is pressure cooking to speed cooking up. 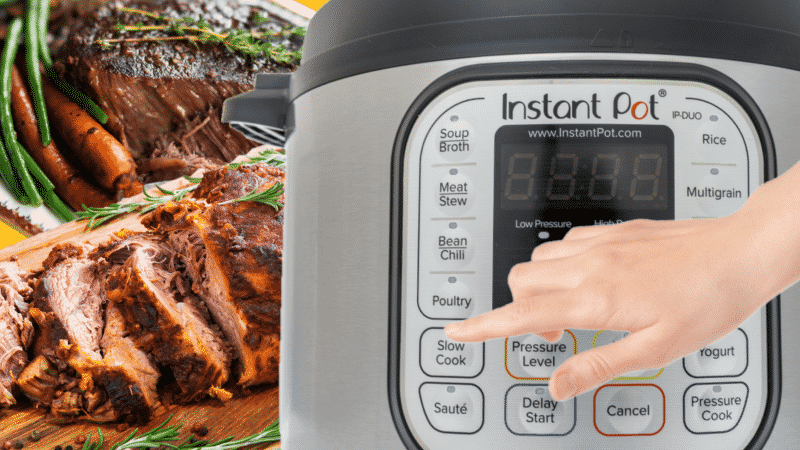