Pressure cookers, especially electrical ones, have revolutionized modern cooking methods. The Instant Pot is a great kitchen appliance, basically a pressure cooker, and has found a place in many kitchens. It’s great for busy working families who want to cook their meals in as short a time as possible.

For instance, an oxtail stew takes just over an hour in an Instant Pot instead of 3 hours or more on a conventional hob. This kitchen appliance has several accessories that are sold with it. All of them are included in the Instant Pot package. They include a stainless-steel inner pot, a steamer rack or trivet, a plastic rice paddle, a serving spoon, an extra sealing ring, and a float valve. Other accessories are available to purchase separately.

However, when you open your box, you may be unlucky to find that one of the standard accessories, including the float valve, is missing. This article will tell how you can obtain the missing float valve for your Instant Pot. But, before going into that, let’s discuss what a float valve is.

What Is an Instant Pot Float Valve? 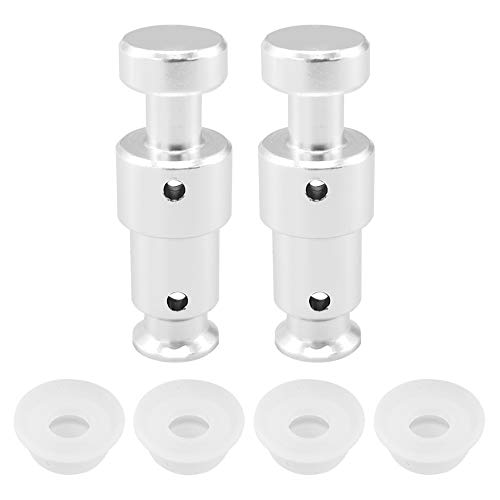 The Instant Pot is a multi-cooker, which acts as a slow cooker, pressure cooker, yogurt maker, etc. The float valve is a vital part of the cooker, and it will not work without it. This small item attached to the Instant Pot’s lid tells us if the pot is pressurized or not. Moreover, this Instant Pot item allows the pot to release steam and the pressure built up inside.

Why Is My Instant Pot Float Valve Missing?

The float valve is usually present on the top of the Instant Pot lid, ensuring that the steam gets released at the right time. Sometimes. customers miss receiving this critical piece along with other essential items. They wonder if cooking in an Instant Pot without a float valve will work or if it is necessary to order a new one. Sometimes it may just have been forgotten by the people who packaged the pot.

When people invest in a new kitchen appliance, they are entitled to get the best out of it. This applies to your new Instant Pot. You will not be able to pressure cook anything in the pot without the valve.

The Instant Pot float valve helps cooks to determine whether the food inside the pot is cooked to the perfect pressure or not. It is also an important safety element of the pot. The float valve is supposed to move up and down on the pot lid as it balances the steam pressure inside.

How Does a Float Valve Work?

When the liquid inside the pot is heated (and there must always be liquid inside an Instant Pot – you cannot cook without it), it boils and changes into steam. This steam build-up creates pressure.

When the steam in the pot has reached its maximum pressure, the float valve will pop up and lock the pot lid into place. In turn, this causes the silicone cap attached to the underside of the float valve (inside the lid) to seal the steam inside the pot. This allows the pressure to rise even higher, allowing higher cooking temperatures. This means that the food will remain moist and cook faster.

In this pre-heating phase, some steam may escape out of the float valve. Once the valve has popped up, the Instant Pot will take a few more minutes to build up the pressure to maximum, after which the cooking will start. You will notice the display change from ON to the cooking time you have pre-set in HH:MM (hours and minutes).

How Do I Get Back My Missing Instant Pot Float Valve? 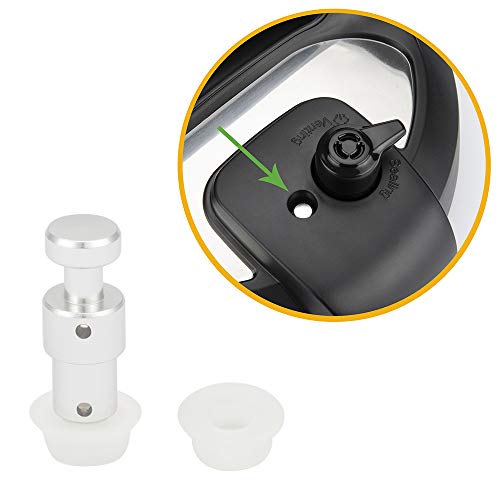 First of all, you need to ensure if the particular model of Instant Pot you bought has a float valve included in their package. If it is, immediately contact or visit the shopping site or store you purchased it from. They will deliver one to you after you have spoken to the customer services department. Meantime, please do not attempt to operate your pot without the valve. 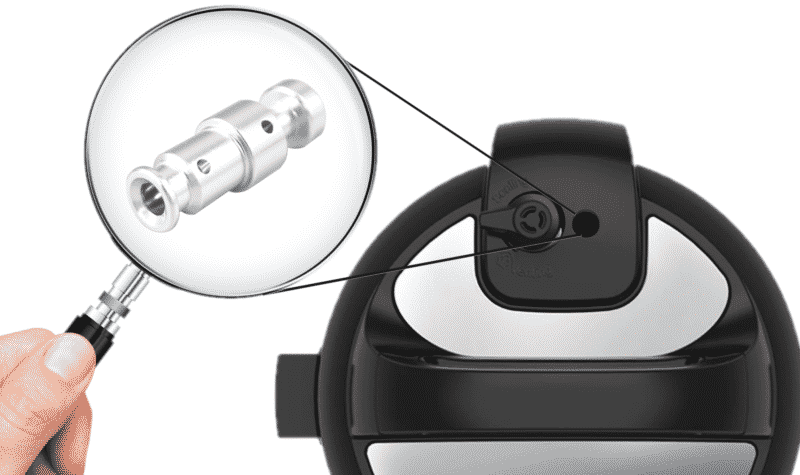