What is Pressure Cooker Sealing Ring and How Does It Work?

When the sealing ring sustains damage for one reason or another, it must be replaced immediately with the proper sealing ring. Failure to do so will cause your pressure cooker to fail and in some instances, it may even cause explosions to occur. If you utilize your pressure cooker on a regular basis, it is recommended that you replace it yearly. It is also a good idea to have a sealing ring on standby at all times just in case the one that you have happens to fail at the worst possible moment.

Most sealing rings nowadays are made from silicon rubber compounds because they tend to be more durable compared to the rubber-based ones. Sealing rings can be utilized for three to four years without needing replacement.

How to take care of a pressure cooker sealing ring

When the sealing ring is damaged, it will cause an incomplete seal to be formed by the lid. It is imperative that you check on your sealing ring on a regular basis to make sure that it is always in great working condition. You can also take care of your pressure cooker sealing ring by:

Cleaning it properly after every use: When cleaning, you should inspect the ring carefully to make sure that there is no evidence of wear and tear that could impact its performance.

Replace your sealing ring: If you notice any thinning or tearing on the sealing ring, it is important that you replace it immediately with the right size.

Store the lid properly: When storing your pressure cooker, do so with the lid facing upside down. 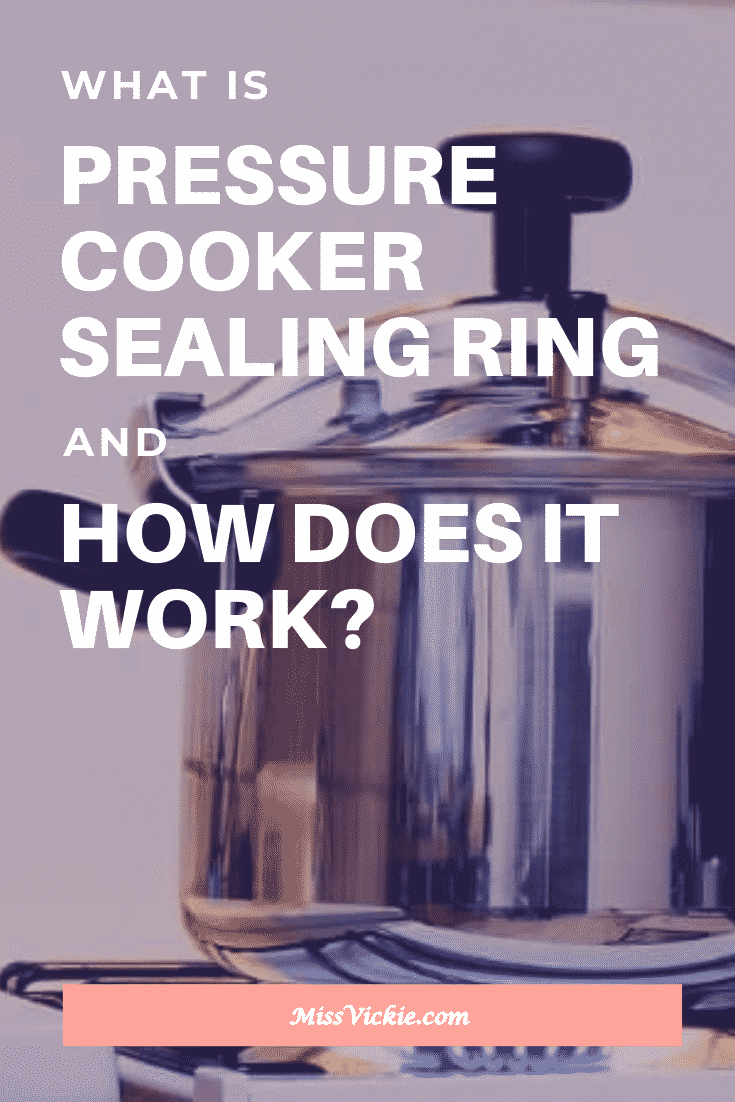