When cooking with a pressure cooker, one of the most important things you need to do is make sure that you firmly close the lid on your pressure cooker. If the lid doesn’t close properly, the pressure cooker won’t generate enough “pressure,” thus negating its use altogether.

If a lid doesn’t close properly, it can allow steam to escape during cooking and prevent the cooker from reaching the proper pressure. It’s a fairly obvious deduction. If your pressure cooker lid doesn’t close, it’s simply going to work like any other cooking pot. What’s the point?

Thankfully, you should know that there are a few ways by which you can close the pressure cooker’s lid and troubleshoot the problem.

Instead of simply applying force, you have to carefully work the problem to determine what’s causing the issue and prevent the pressure cooker’s lid from closing properly.

Every pressure cooker has a similar lid locking mechanism, but a few brands do things a bit differently. Either way, we have compiled a list of the most common issues that arise and how you can fix the problem.

1. Make sure the gasket is in the right position

The most common issue with your pressure cooker lid not closing firmly is a misplaced gasket. If the gasket is not correctly placed inside the cooker, the lid will not seal and may not even close, thus negating the efficacy of the pressure cooker itself.

If your pressure cooker lid won’t close or you see steam escaping while cooking, you need to check the gasket first and foremost.

You may only have to adjust the gasket position, but if it’s in the correct position and it still doesn’t close, you may have to replace the gasket altogether.

An old gasket may be dried and cracked, making it impossible to maintain a proper seal. If you see cracks in the gasket, you’ll need to get a new one installed in the pressure cooker.

If you have a recently replaced gasket and the lid still won’t close or seal, you should check to make sure your old gasket hasn’t melted onto the lid. Due to the high heat and pressure, the rubber from the old gasket might have melted in, leading to a litany of problems.

Removing or shaving off the old gasket is necessary before you add a new one in its place. 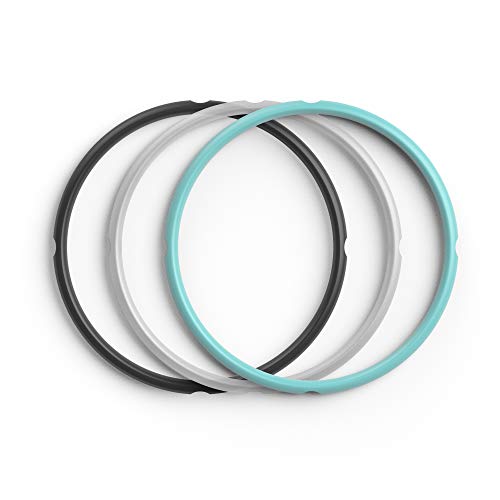 An old gasket that’s subjected to the intense heat of cooking in a pressure cooker may melt and leave pieces stuck to the lid after it’s removed. If that’s the case, those pieces can disrupt the placement of the lid.

The whole thing is made using precise measurements, so even a tiny gap can prevent the lid from closing tightly. As a result, the only option is to make sure that all remnants of the old gasket are removed, and the new one is fitted in firmly.

Check your lid, and if it has remnants of an old gasket stuck to it, scrape the old pieces off and clean the lid, making sure not to damage it during the process.

Pressure cookers have a valve installed inside called the pressure valve or float valve. This valve has settings for steaming and sealing and releases steam after your meal has cooked inside.

If your pressure cooker lid doesn’t close or seal, you may have a misplaced or damaged pressure valve.

Check the placement and be sure to keep the valve clean. If it’s damaged, you’ll have to get a new valve before you can use your cooker. Thankfully, any person who repairs damaged kitchen pots and pans can fix this for you.

If you have a branded pressure cooker, you can check if replacement components are available. This way, you can easily find an OEM part directly from the manufacturer and use it as a replacement.

4. Check for a warped lid

Modern stainless steel pressure cookers don’t often have this issue, but you should watch out for a warped cover if you have a vintage aluminum cooker.

Even the slightest warping can allow steam to escape, so you should check the lid for it even if it looks fine at first glance. A lid can warp due to age or overheating and can be damaged if the pressure cooker is dropped from a certain height.

If you find that your pressure cooker lid is warped, contact the manufacturer for a replacement.

If you have a more expensive pressure cooker that comes with an array of different features, it might be a wise idea to contact the company directly. If your pressure cooker was covered under warranty, you can seek a replacement or get it repaired for free.

There have been many disastrous situations where pressure cookers have burst because their structural integrity was compromised. Therefore, it’s best to avoid doing anything that could result in serious damage to your pressure cooker. 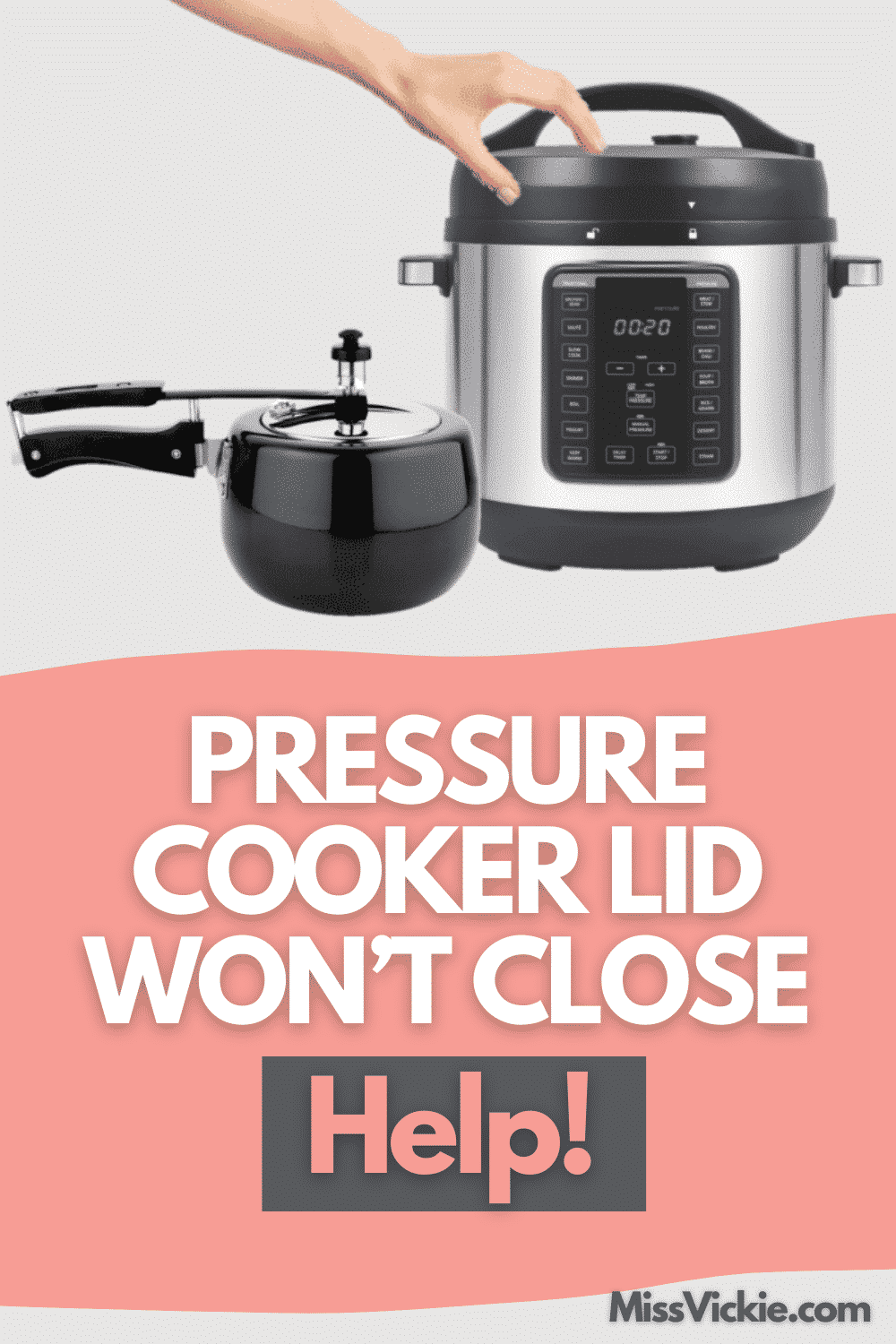