Seafood is an exotic cuisine, and not everybody has the taste buds for it. The distinct flavor of seafood cuisine comes from the unique ingredients used in it, and crab boil seasoning is one such ingredient.

The only downside of this substitute is that it’s not available in your regular supermarkets. So, if you are cooking some seafood recipe but have run out of this seasoning, we are sharing the crab boil seasoning substitutes with you!

Well, it’s the seasoning that is used for flavoring the water in which users have to boil lobster, crabs, shellfish, or crawfish in. It is hard to find in the local supermarkets but will be available in the seafood aisle of the big grocery stores. In addition, it can be bought online as well. Crab boil seasoning is a blend of spices and can be made at home as well.

Generally, it’s made with a combination of dill seed, cayenne pepper, cilantro seed, allspice, and bay leaves, along with mustard seeds. All these ingredients are run through the spice mill, or you can grind them as well. Still, not everyone will have access to these ingredients to make crab boil seasoning. So, let’s check out the substitutes!

This is one of the most classic seasonings out there. Old bay seasoning has been around since 1939 and is still a secret mixer (this seasoning is made Gustav Brunn’s secret recipe). It is generally used in the crab recipes, such as crab cakes. This is the American spice blend with spicy, salty, peppery, and herbaceous flavors. Old bay seasoning is made with a combination of around eighteen spices and herbs, but the combination is still a secret.

Pickling spice is also available online. However, you can make pickling spice at home with a combination of cilantro seeds, cloves, mustard seeds, allspice, ginger, bay leaf, and red pepper flakes. Generally, these ingredients are readily available in your kitchen, so get to work! Also, if you are substituting it for crab boil seasoning, you can use a 1:1 ratio.

This seasoning is native to Louisiana and makes a great substitute for crab boil seasoning. It is pretty easy to find in the supermarkets (it’s available in the United States as well). Cajun seasoning has a similar flavor to old bay seasoning. Cajun seasoning includes paprika, garlic powder, oregano, pepper, and cayenne pepper. However, it can be incredibly spicy, so you have to start with less quantity.

If you want to add the fiery flavor to your recipe, you can opt for crabby dirt. This is part of Todd’s Dirt range. It has an identical flavor to old bay seasoning. However, there is cayenne and chipotle powder, so these are some new ingredients. All in all, it is extremely spicy, so keep that in mind.

For everyone who wants the easy to access and affordable substitute for crab boil seasoning, you can opt for seasoned salt. While substituting seasoned salt for crab boil substitutes, you have to start with a pinch. It might have a different flavor but is great for seafood, beef, and poultry. Also, it can be added to the eggs and popcorns as well! 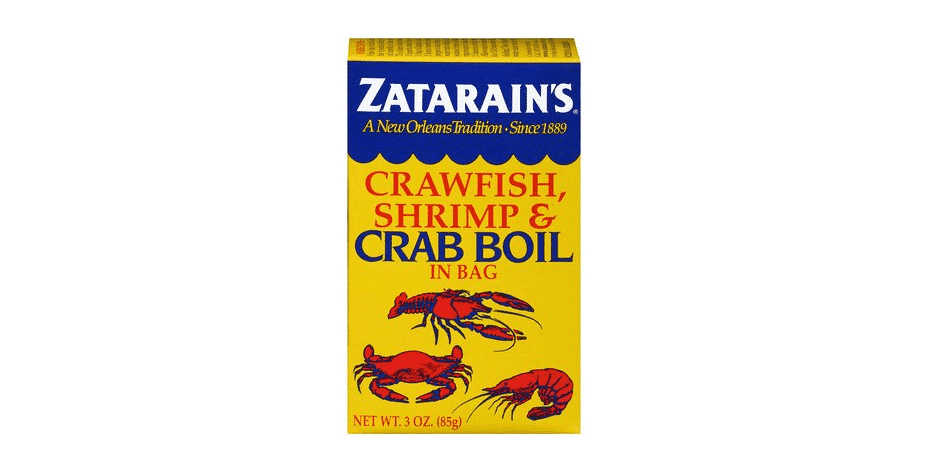