What Does A Pressure Cooker Do?

A pressure cooker is simply a machine that cooks food by using steam pressure, but what does it really do? There is essentially a pot that fills up with steam, thus creating a high pressure that allows your food to cook at a rapid rate.

The cooker was invented in the 1600s by a French man by the name of Denis Papin. He had a vision that food could be cooked using steam, and he was right. The very first version of the cooker was called the ‘Digester’, but it was not perfect off the bat. It took many prototypes, reinventing, and modern technology to create what is now known as the pressure cooker.

How Does It Work?

As stated before, a pressure cooker is essentially a sealed pot with steam filling the inside that creates a high level of pressure. This high pressure achieves two things:

Aside from the two key things that high-pressure steam help with, it also helps to caramelize and brown certain foods. This can, in turn, bring out the flavor in the food much better.

What Foods Can Be Prepared In The Cooker?

A pressure cooker is not made for one type of food only but is instead adaptable to a variety of food types. It can cook anything from rice to meat and all that is in between. Some items will cook at a much faster rate than others, but they will still cook most foods.

Pressure cookers are beneficial for foods that require tenderizing. This can mean anything from meats to roasts, though it is able to cook other foods as well. Around the globe, the pressure cooker is most often used for items such as beans, stews, and vegetables, but the opportunities are limitless.

What Are To Be Careful Of With Pressure Cookers?

If you have never used a pressure cooker before, it can be quite tricky. Before using it, it is important to learn all of the rules, techniques, and processes for each food type that you are cooking.

With a pressure cooker, there are important steps to follow in order to successfully cook your food. Some of these steps include waiting for the cooker to heat up, adding the food and sealing the lid, cooking it at a certain pressure level for a certain period of time, and releasing the pressure. Because of these steps, it is important to learn how to use the cooker before jumping straight in.

Overall, because it is so adaptable and quick to cook, a pressure cooker is a beloved kitchen item for a lot of people around the world. If you are interested in trying it yourself, I would highly recommend it! 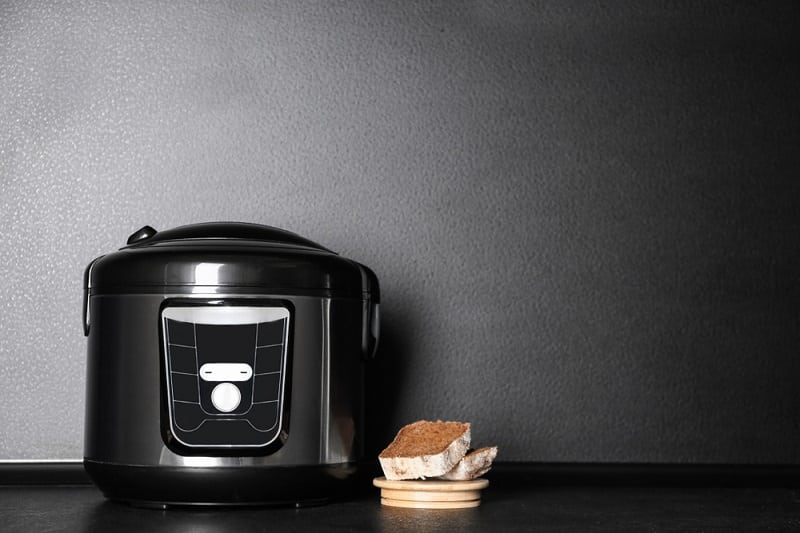