There is a lot to know about electric pressure cookers, including the Power Pressure Cooker XL. While they are simple to operate, many of the newer ones have a lot of extra features that take a bit of time to get used to.

However, most of them have similar features. Some of them now even have a slow cook function. To be honest, I even had to check to see if mine did slow cook (it does!).

The first question many people ask is, “Why would I want to slow cook in a Power Pressure Cooker XL? I have a slow cooker!” Yes, so do I. My slow cooker is thirty-four years old, and frankly, it is now an “if it cooks” cooker.

That said, most of us get a pressure cooker because we want something that cooks fast. So why then would I use it for slow cooking? 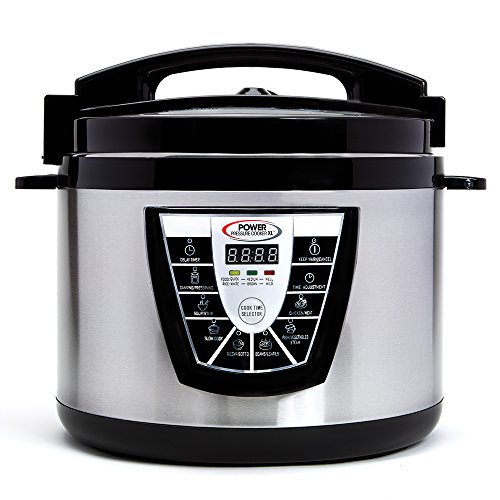 How To Slow Cook In The Power Pressure Cooker XL?

There are a few answers to that. One is that most of us have older slow cookers, and they are even slower than they were when brand new. Others don’t want to have multiple pieces of equipment where one will do many more actions. I fit into the latter group.

Always read these instructions, even if you have to look them up online. Reading them makes sure you’re familiar with the safety issues involved and any extra features your new appliance may have.

This will enable you to get the maximum use out of it. The internet is an excellent resource for home cooks, and you can find most appliance manuals online now.

There is one massive difference between using a pressure cooker and the original slow cooker, aka crockpot. If you click “low” as the setting, you aren’t going to be cooking anything.

Low on these pressure cookers means “keep it heated until it’s ready to be served.” “Low” on a crockpot means cooking at the lowest temperature setting. By now, my crockpot is pretty much like the pressure cooker. Low will not cook the food anymore!

You’re going to use the “Slow Cook” setting and the time selector to choose between 6 and 12 hours. Start with 6 until you know what you are doing. “Slow cook” heats the food to between 174 and 199 degrees Fahrenheit. This is equal to the low setting on a normal crockpot.

The next step to slow cook in the Power Pressure Cooker XL is knowing that you should not leave it alone the first few times you use it. Many cooks have learned this the hard way.

The lucky ones had ruined dinner. The not-so-lucky ones came home to a fire. Neither is pleasant and until you are familiar with how your unit works, being home is safer.

Now it’s time to look at the recipe. Most slow cooker recipes will work in these pressure cookers. That said, make sure the instruction manual doesn’t recommend adaptations.

One of those adaptations will include making sure that there is sufficient liquid in the cooker. Even though it won’t be using pressure, it requires liquid for safe cooking.

Pressure cookers usually come with one lid, the one used for pressure cooking. We can use this lid for slow cooking. However, it isn’t see-through.

Some companies sell glass lids for the times when you desire to slow cook. If you are a hands-on, must-see cook, it is a good investment. However, like all slow cookers, taking the lid off too often changes the cooking time.

Most of all, use your senses. Do you smell it burning? Can you hear it boiling/cooking too fast? That will be the best help until you are familiar with the cooker. Do let us know if you have any questions about how to slow cook in your pressure cooker. We’d be happy to help you. 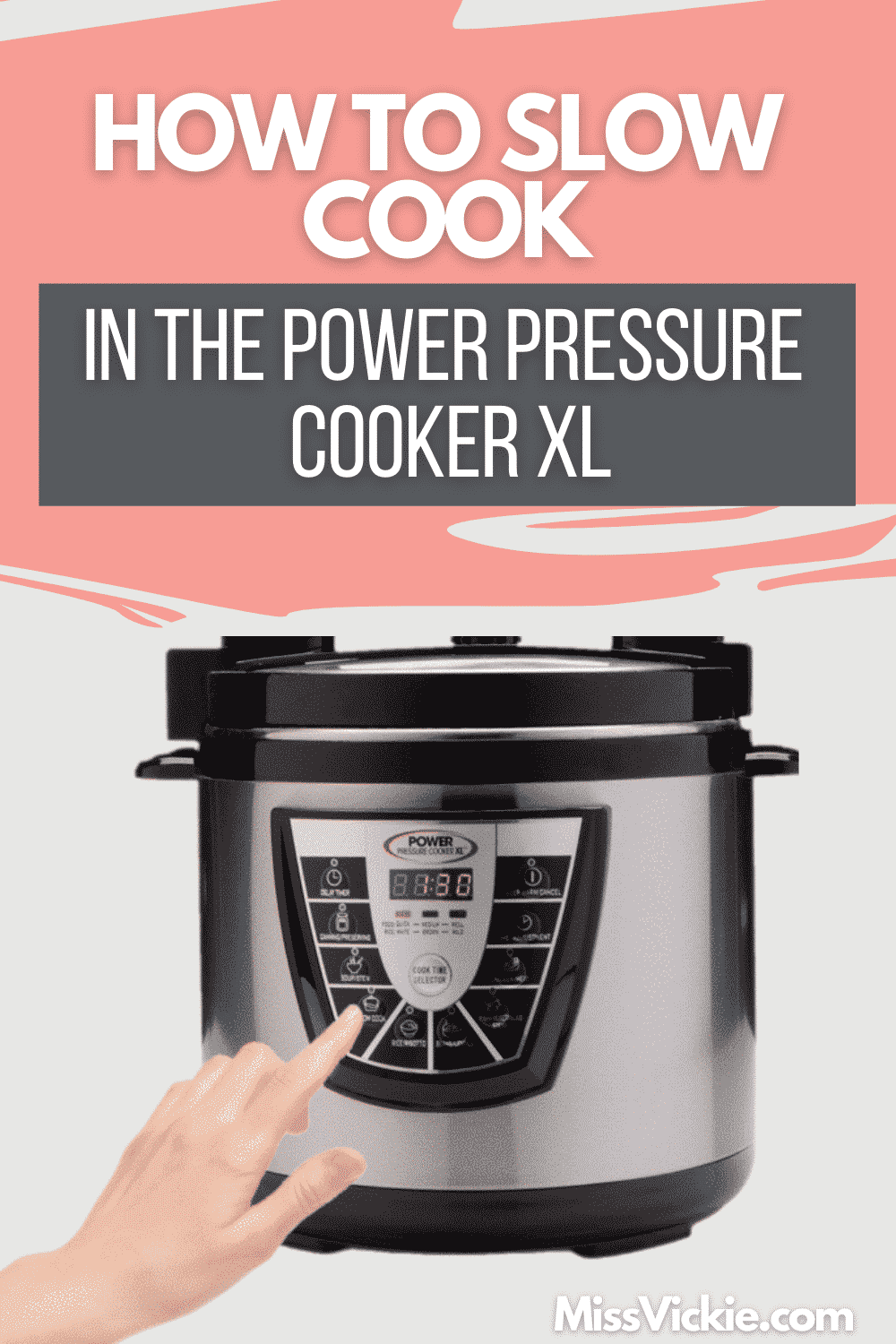