Pressure frying may appear complicated and complex. However, put plainly, it simply involves the process of deep-frying food items under pressure. Pressure frying although commonly used does not reduce the fat content of food; rather, it simply is a more effective and faster way of deep frying your favourite foods.

How Does A Pressure Fryer Work?

Most people invest in pressure fryers to make perfectly crispy foods under pressure. Some of the best things to prepare in a pressure fryer is KFC style chicken, which can be made easily at home. Before pressure frying was invented, people would have to wait for more than 45 minutes before they could eat their perfectly fried chicken. However, Colonel Harland Sanders, the founder of KFC changed all that when he discovered pressure frying, which ultimately helped to reduce the waiting time of fried chicken to a mere 15 minutes.

How to pressure frying works

Before pressure frying, people would have to submerge the food items to be fried completely in hot oil. Although this technique would prepare food quickly, the quality of the food produced would not be the best. Colonel sanders designed his first pressure fryer after attending a demo on pressure cooking.

At the demonstration, he learned that when a tight-fitting lid is used on a pot, it allowed pressure to build, which ultimately elevated the boiling point of any water contained in the pot. This allowed the food contained in the pot to not only cook quickly, but also evenly. After the demonstration, Colonel Sanders thought of applying the same technique for frying his chicken with the aim of cooking food faster while producing the best quality of chicken.

When chicken or any product to be fried for that matter, is submerged in hot oil for frying, the moisture contained on the surface of the food will heat up quickly and reach the boiling point faster, causing it to evaporate as steam. The steam produced is the reason why you usually observe excessive bubbling during the initial stages of deep frying.

When the steam released starts enveloping the fried food during the frying process, the steam creates a protective zone around the food item being fried, which will allow the internal temperature of the food to rise much faster. This will also cause most of the liquid in the food to be maintained and the moisture retention is what will lead to a juicer and moister dish. 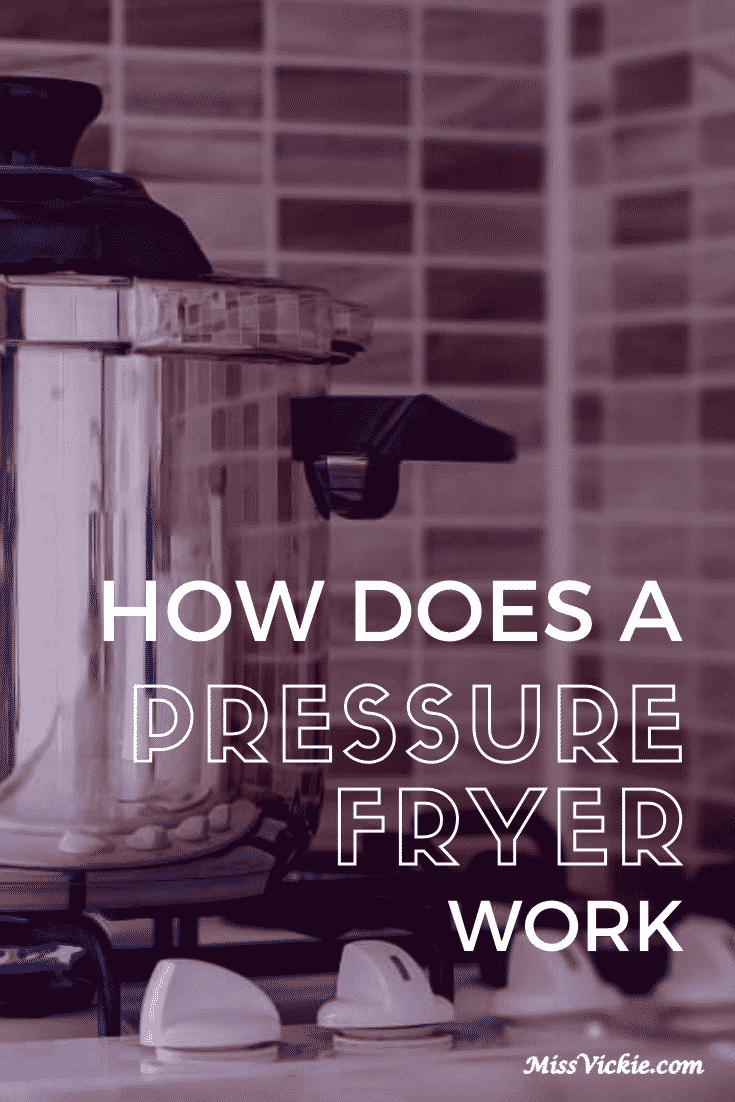