Be it coffee or making smoothies, milk is an important part of every household. You’ll seldom find a kitchen without milk, even if the household doesn’t drink it directly as a beverage or in beverages.

There are countless different forms of milk available. Two that people commonly confuse are cultured and pasteurized.

Don’t worry – we’ve got an in-depth comparison of cultured vs. pasteurized milk coming up that has everything you need to know to decide between these two options.

Do you know the difference between these two core classifications of milk? What do cultured and pasteurized mean in the first place? When should you be using one or the other?

We’ll be answering all these questions and more in our comprehensive comparison. Let’s take a closer look at cultured vs. pasteurized milk. 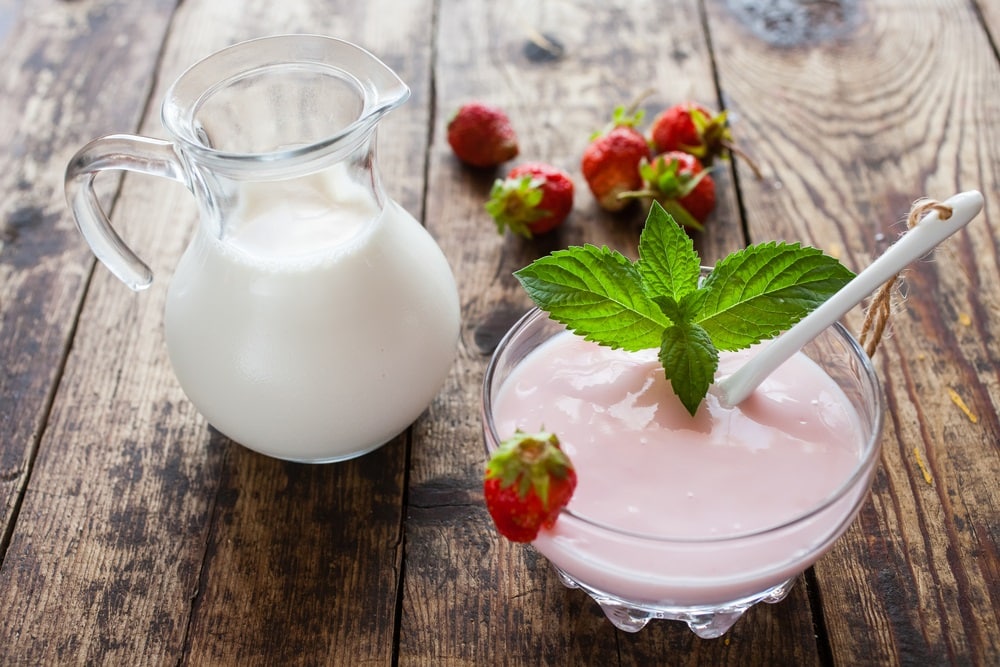 Some may not think they’re familiar with cultured milk at all, but all yogurt and sour cream are made from this form of fermented dairy.

Culturing has been done for thousands of years and fortifies milk with distinct benefits while changing its mouthfeel, general texture, taste, and longevity. Here is a breakdown of cultured milk’s defining characteristics.

What Is Cultured Milk?

Dairy milk is fermented using lactic acid bacteria like Lactobacillus, Lactococcus, and Leuconostoc or yeast, which makes it last significantly longer while making the milk taste stronger and more digestible.

The vast majority of cultured milk is made from skimmed pasteurized milk. Fermentation only occurs after pasteurization.

Why Is Milk Cultured?

Milk is cultured to alter its flavor and bring out sourish milkiness. It is also cultured to improve its longevity. Mankind has been fermenting milk since ancient times as a means to preserve it when refrigeration is/was not available.

Even though cultured milk has already technically been soured intentionally using bacteria or yeast, this does not mean it has spoiled.

Most varieties of cultured milk like kefir last unrefrigerated for two to three days and up to two weeks if refrigerated.

You’ll recognize that cultured milk is off by its excessively yeasty or moldy smell. If the smell of your cultured milk product changes, it has most likely spoiled and is no longer safe for consumption.

Cultured milk is not normally consumed as a beverage, but there is a South African variety of soured milk called Amaas that is specifically drunk for its sour flavor and digestive benefits.

Otherwise, you’ll commonly find cultured milk serving centerstage in fermented products like yogurt and kefir. All in all, cultured milk’s best use is making other dairy products, baking, and desserts.

There are tons of different cultured milk products available. The type of quantity of bacteria added determines the taste and thickness.

The same bacteria culture of lactic acid is added to full cream, which leads to the tarty and sour cream that most know and love. 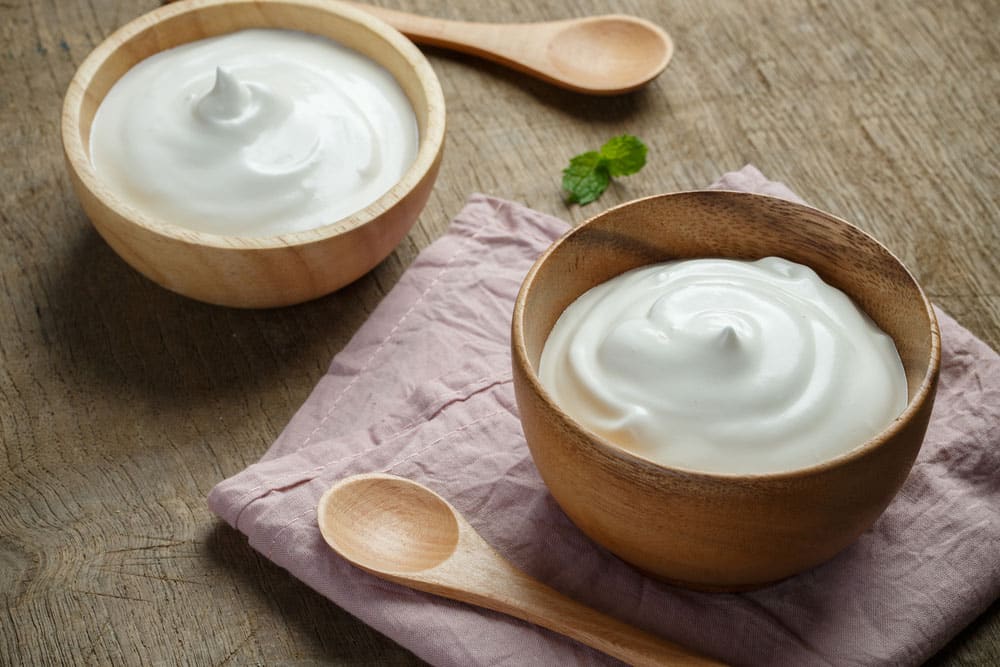 Buttermilk and sour cream are both made with cultured milk, and each cultured milk product includes millions of bacteria which not only affect the flavor and texture but grant immense probiotic health benefits as well.

The best thing about cultured milk and cultured milk products is that they are extremely high in probiotics which benefit the gut and digestion. Above all, cultured milk is also rich in vitamin B12, calcium, as well as potassium.

Culturing milk ups its cost relative to the product being sold. Simple soured milk is typically sold for around the same price if not a little more than regular raw milk, whereas yogurt, by volume, can cost three to four times or more than the price of milk. 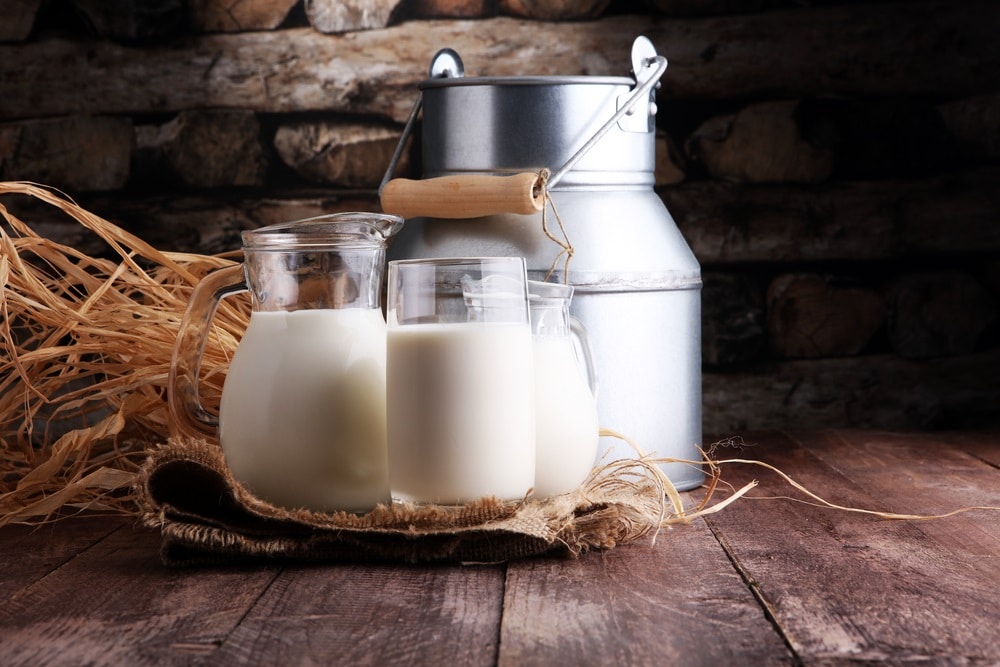 If you live in the USA and aren’t anywhere near a farm, then pasteurized milk is most likely the only milk that you know.

As the default variety that’s heat-treated to be safe to drink over an extended period, pasteurized milk is also the only legal type of milk in America and many other countries. Here is a breakdown of all its main characteristics.

What Is Pasteurized Milk?

Pasteurized milk is dairy milk that’s treated at a high temperature in order to kill all pathogens. This is vital to ensure that diseases don’t spread.

Why Is Milk Pasteurized?

Unpasteurized milk will always have a certain concentration of harmful organisms. Pasteurizing eliminates harmful bacteria such as those responsible for diseases like listeriosis, typhoid fever, tuberculosis, diphtheria, and brucellosis, among others.

Pasteurizing does not result in lactose intolerant reactions in milk. Any allergy is to milk itself, not the pasteurization or culturing process.

Even though milk is pasteurized, there are still minute concentrations of certain types of bacteria that will eventually cause the milk to spoil. Unlike cultured milk, pasteurized milk requires refrigeration, or it will spoil.

It is the default variety of milk that is found in homes and commercial establishments around the world. All milk sold in the USA must be pasteurized according to the high standards set out by the US Pasteurized Milk Ordinance. 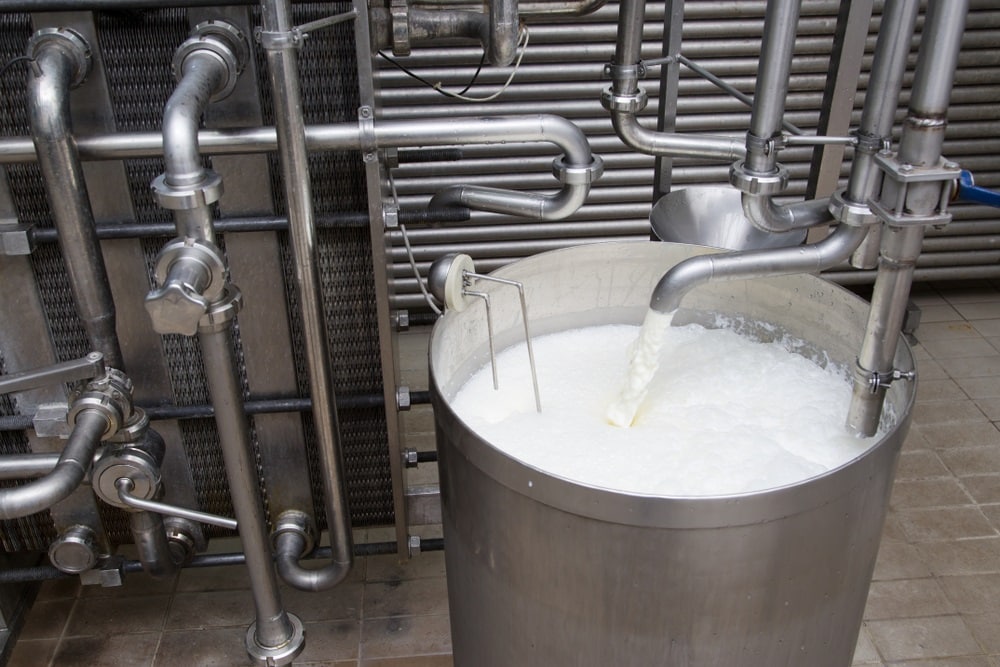 Vitamin C is the only significant compound that is lost in major levels during pasteurization. Pasteurization destroys half the vitamin C in milk but a minor concentration of vitamin B12, vitamin B6, and iron.

Expect to pay in the region of $3 to $6.50 per gallon of pasteurized milk.

What Is The Difference Between Cultured Milk And Pasteurized Milk?

Pasteurized milk is raw milk for drinking and all purposes, which is often cultured, but cultured milk is fermented milk that’s seldom drunk by itself.

Which Is Best, Cultured Milk Vs. Pasteurized Milk? 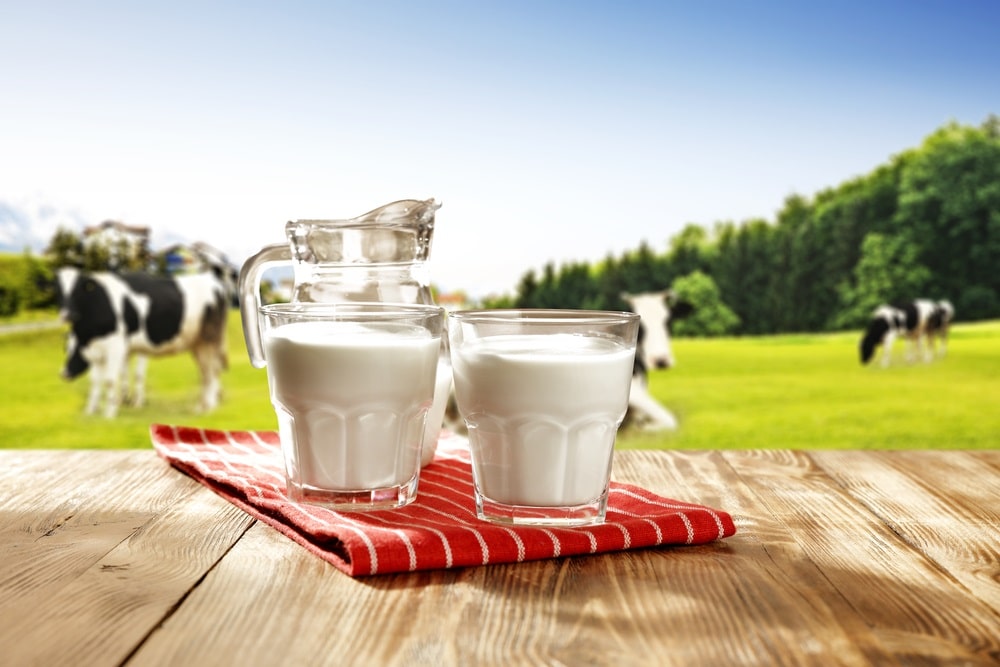 When it comes to picking a winner between cultured milk vs. pasteurized milk, it all depends on what you’re making. Cultured milk will be the best option for recipes that specifically call for it.

Baking something that needs buttermilk? Don’t go substituting regular milk. Rather culture it yourself using some lemon juice first.

Depending on where in the world you are, pasteurized and unpasteurized milk may be available for drinking and culinary applications, but we strongly advise consuming pasteurized milk only as the health risks are far too high when using its fresh, unprocessed counterpart. 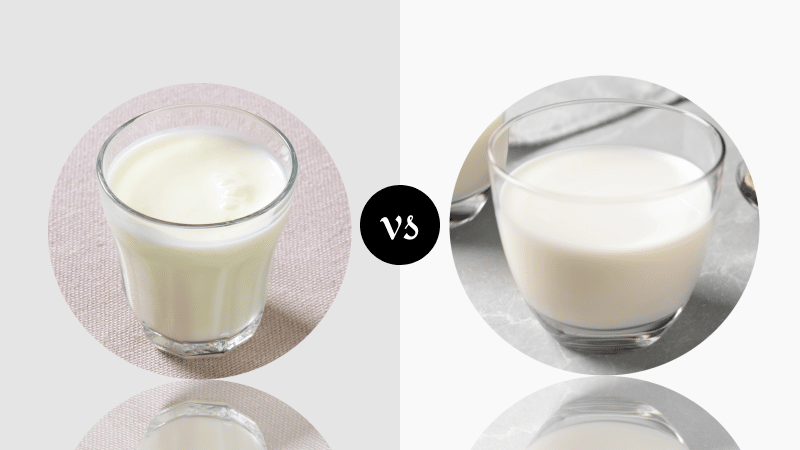