What is Greek Yogurt?

Before we know if we can substitute regular yogurt or something else for Greek yogurt in a recipe, we need to look at what the different types of yogurt are, focusing mainly on regular and Greek yogurt.

For the purposes of this article, we will be talking about unflavored, unsweetened yogurt only. 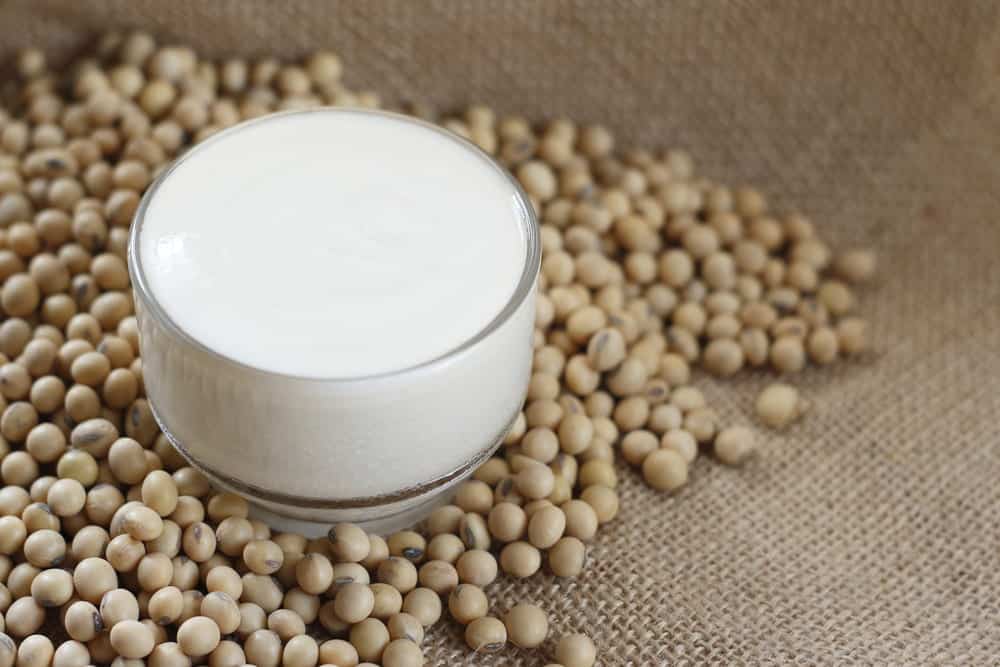 Can You Substitute Regular Yogurt For Greek Yogurt In Recipes?

Yes, you can use regular yogurt as a substitute for Greek yogurt in recipes. You could say that these yogurts are closely related as they are both made with cow’s milk. However, regular yogurt is somewhat thinner and less creamy.

Regular yogurt can be substituted in exactly a one-to-one ratio for Greek yogurt. If you need the thickness that Greek yogurt provides, you might consider straining the regular yogurt through a muslin cloth overnight to remove some of the whey. 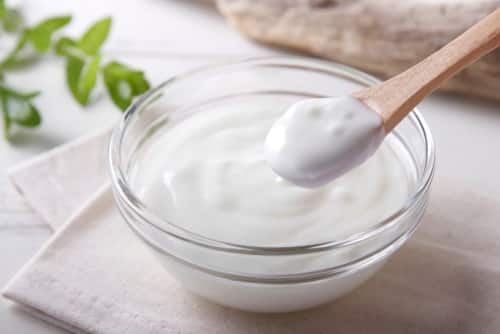 Alternatively, you could stir in a couple of spoonfuls of powdered milk. While baking, you might be worried about whether replacing regular yogurt with Greek yogurt or vice versa will be suitable?

You can do so but you might need to slightly adjust the quantity of other liquids in the recipe to compensate for the different texture. The flavor won’t make any difference.

The ingredients in regular and Greek yogurt are the same but their nutritional strength is a bit different. Greek and regular yogurt both contain many nutrients and have multiple health benefits.

Regular yogurt contains more calcium and fewer calories than Greek yogurt. Greek yogurt is rich in protein, but the sugar content is slightly less than regular yogurt. If you look at the nutritional strength of these yogurts, then both contain magnesium, vitamin B12, and iodine.

Hence, we have answered the question – yes, you can substitute regular yogurt for Greek yogurt by doing a direct swop provided you take the thinner consistency into account.

You can use regular yogurt in place of Greek yogurt even more effectively by straining it overnight through a muslin cloth. Such a trick will help to imitate the consistency and flavor of Greek yogurt. 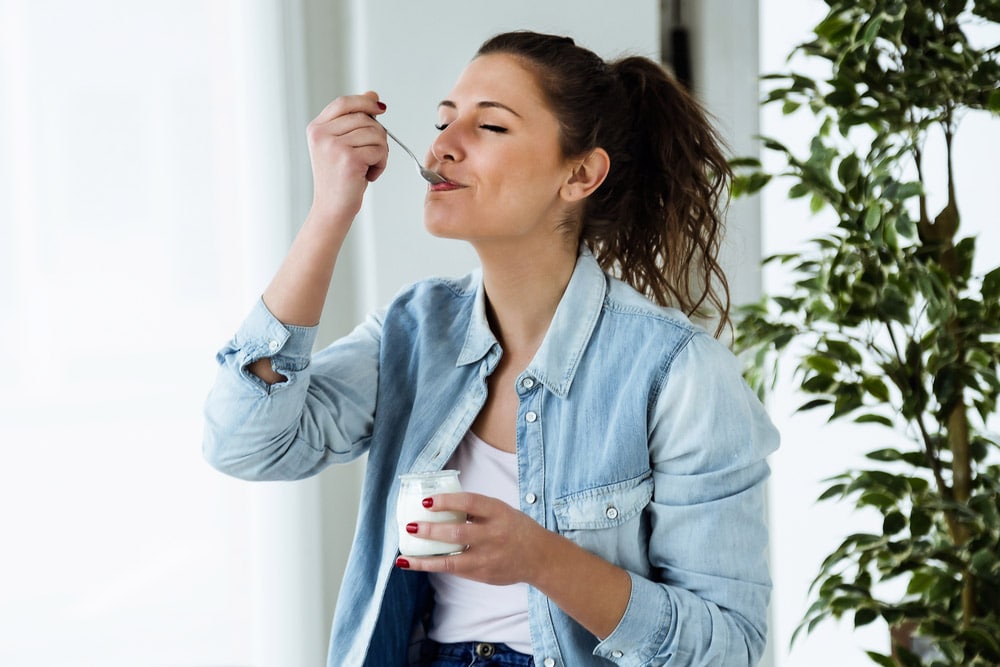 If you wish to convert Greek yogurt into something similar to regular yogurt, simply mix in a little milk until the required consistency is reached.

Now you are equipped to decide whether to use regular yogurt as a substitute for Greek yogurt in your recipes based on the nutritional effects, health benefits, and type of recipe. You may also choose to substitute some of the other types of yogurt instead. Good luck! 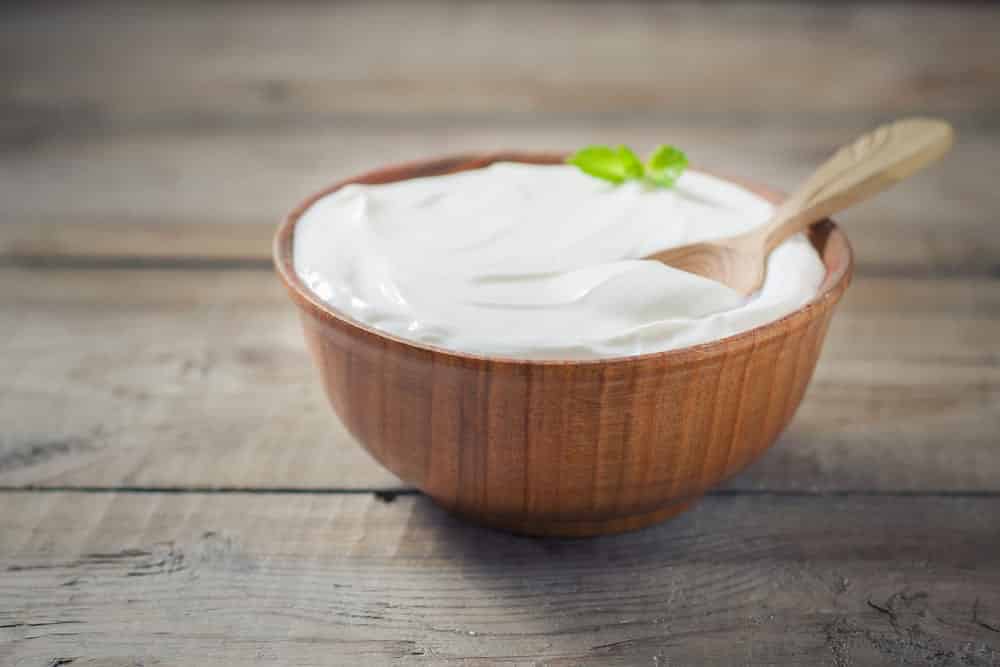