Differences and similarities between rice cookers and pressure cookers

Pressure cookers, on the other hand, come with some parts that are included in a rice cooker. However, there are some major differences between the two. For example, the lid of the pressure cooker is often outfitted with a pressure sensor, as well as a lid that must maintain the seal in order for pressure to be reached. Thanks to this pressure that a pressure cooker is able to cook food a lot faster and efficiently than any cooking method.

Which is the best for cooking rice

As the name suggests, rice cookers are designed specifically for the purpose of making rice. As such, they cannot be used for making many other dishes unless the rice cooker is designed as multifunctional. You should invest in a rice cooker if you like to cook rice often. Rice cookers can cook a diverse range of rice types, which is ideal if you like to sample different grain sizes, aromas and flavors of rice during the week.

Pressure cookers, on the other hand, can cook rice as well as an extensive selection of other food types (e.g. desserts, legumes, veggies, tough cuts of meats). A significant advantage of opting for the pressure cooker is that it can prepare food much faster while retaining the original flavor, color and taste of the cooking food.

Unless you invest in a multifunction rice cooker, your rice cooker will not be able to make any other foodstuff other than rice. As such, if you are looking for a workhorse in your kitchen, the pressure cooker would be the best alternative to invest in. 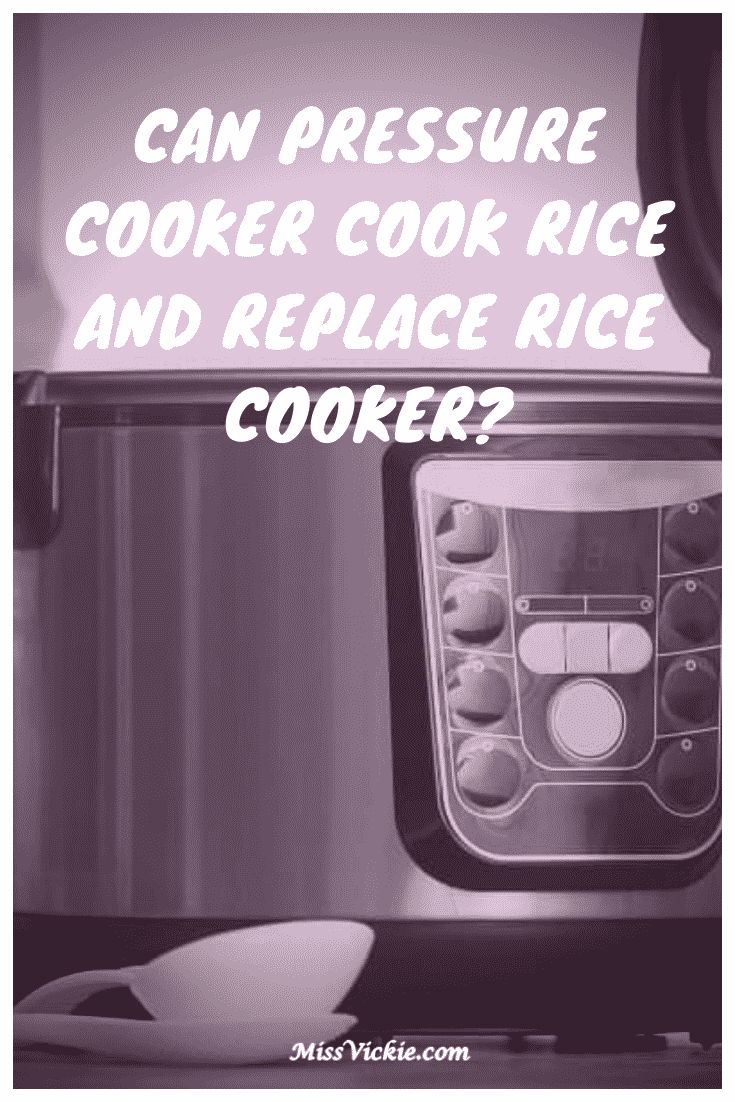