Lobster is a real treat that is absolutely delicious when cooked and eaten fresh. Frozen lobster tails are pretty good too. However, eating lobster tail after it has gone bad can land you in the emergency room, so today we’re going to look at what bad lobster tail looks like.

Perhaps you have some leftover cooked lobster after hosting a big dinner party or perhaps you are at the fishmonger’s wondering how on earth to know if the lobster on display is fresh or not. Keep reading as we’re here to help!

How Long Can Lobster Tail Be Stored For?

This depends on whether the lobster has been cooked. Raw lobster tails will only last a few hours on ice which is the reason that most lobsters are purchased live by restaurants and kept that way until they’re boiled.

If your lobster tails have been cooked, you can safely keep them for up to three days in the refrigerator or two months in the freezer. Fresh lobster tails should be kept in the fridge for only a day or two before cooking and up to six months.

How to Tell if Your Lobster Tail Has Gone Bad

As with any other food, you can ascertain the freshness of your lobster tails by using your senses. Bad lobster is fairly easy to pick out as there are a few definite signs. 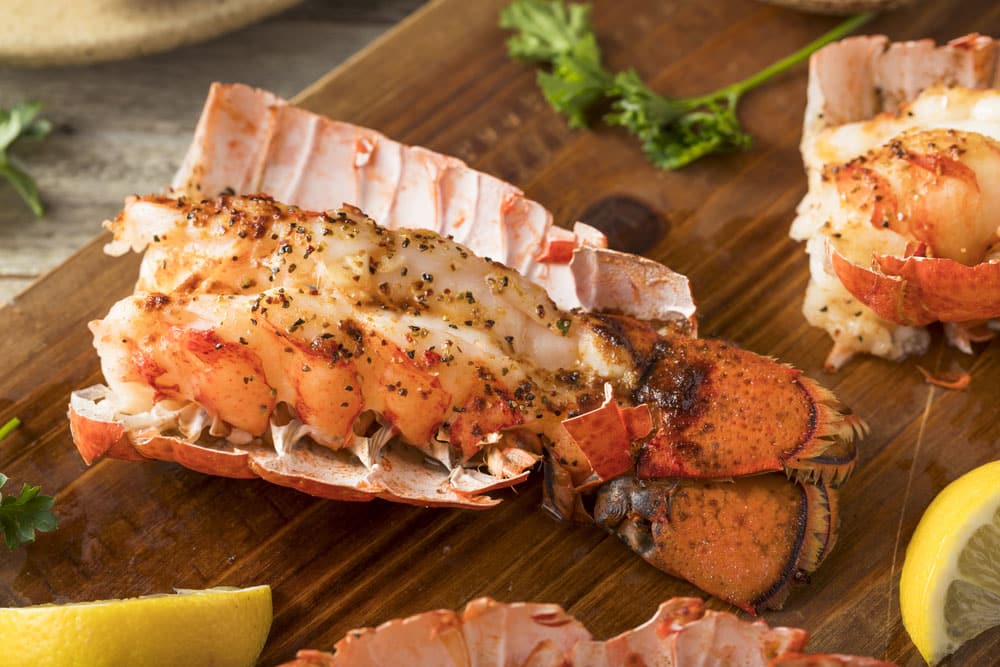 How to Store Lobster Tails Safely

Now that we’ve discussed how to tell if lobster tails have gone bad, let’s look at how to prevent them from getting that way.

Consuming bad lobster tails can, unfortunately, lead to poisoning due to the bacteria that multiply in the lobster meat when it’s gone bad. The symptoms start four to forty-eight hours after eating the spoiled lobster. They include 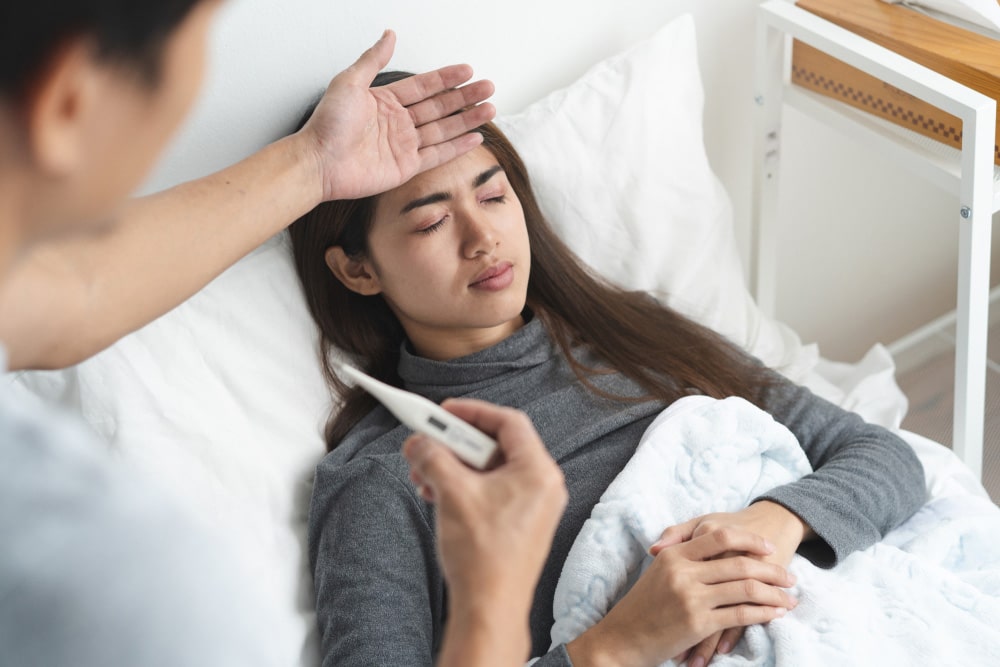 It is best to seek medical attention, particularly if the person cannot keep any fluids down and is showing signs of becoming dehydrated. The poisoning will be treated symptomatically as there’s no specific cure.

We hope this guide has shown you what to look out for if you suspect your lobster tails have gone bad. Remember to be safe and if in doubt, toss it out. 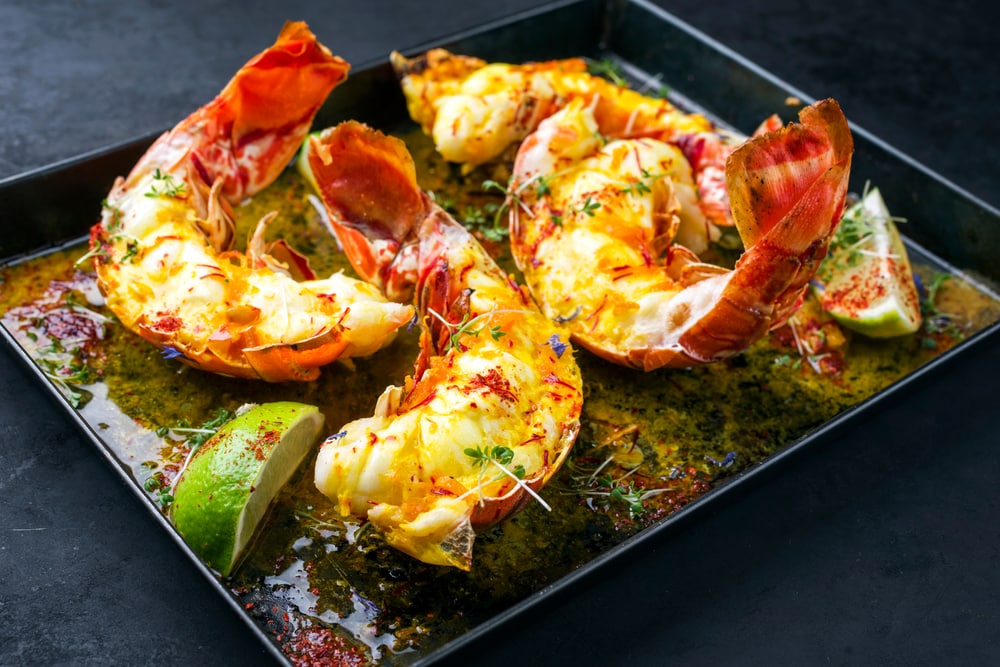