Squashes come in two broad varieties; summer and winter. Nothing screams fall like the arrival of winter squash at grocery stores and farmer’s market stands. Unlike summer squashes, winter squashes have thicker rinds that are harder to cut into but it is this tough exterior that allows the squash to keep for extended periods.

Though they are from the same family of veggies, summer squash tastes better when its harvested young while winter squash is typically harvested at full maturity. Winter squashes are healthy, they taste delicious, and are versatile enough that they can be prepared in a range of ways and incorporated in different dishes whether in stews or baked in cakes and pies.

Because of their dense flesh and thick skin, winter squash is the perfect vegetable for pressure cooking. Depending on the variety of squash you select, its weight, age and the thickness of the skin, cooking times with winter squash vary. Like all varieties of produce, winter squashes have different flavour profiles but you should expect them to be sweeter and denser compared to summer varieties. 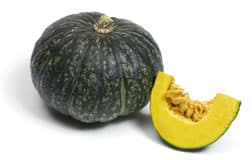 Kabocha is the Japanese word for squash, which explains why it is commonly referred to as a Japanese Pumpkin. Kabocha delivers a nutty and earthy flavour that has a little sweetness. The flesh of Kabocha squash is typically deep orange and sweet flesh that has a stickiness when cooked. Often confused with buttercup squash, kabocha squash has a base that points out and not in. Kabocha squash also has smooth and dark green exterior with pale green stripes. Kabocha squash can be baked, steamed, or incorporated as a substitute in any recipe that calls for the use of pumpkins or sweet potatoes. 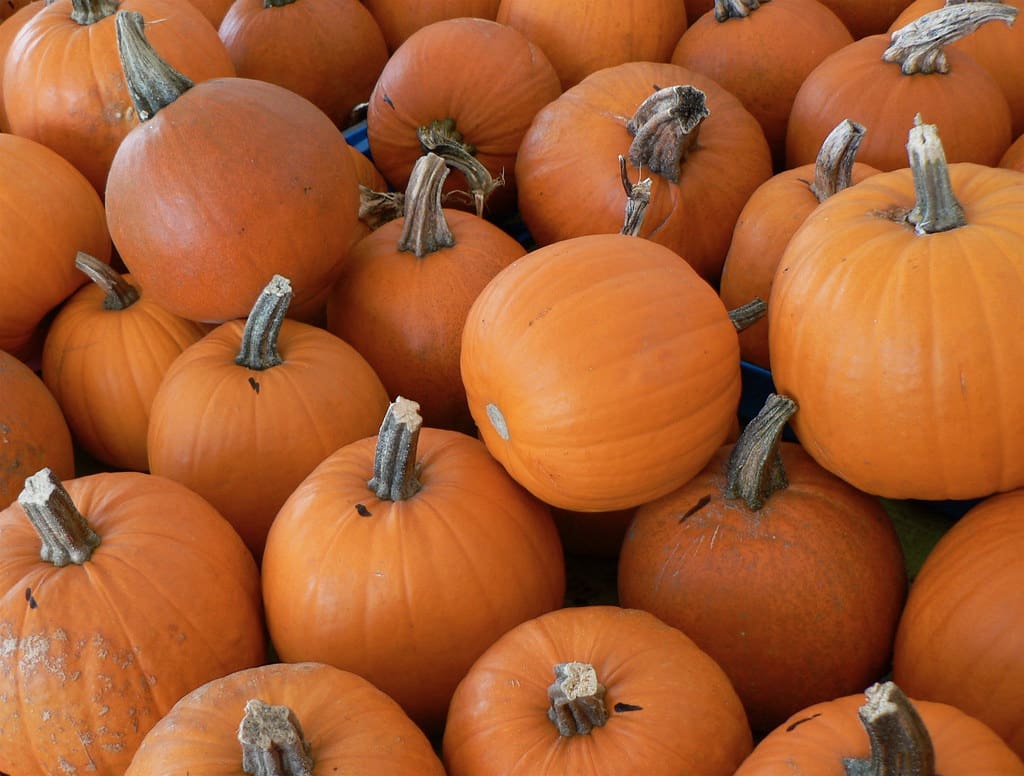 Sugar pumpkins come in an array of colours but they are usually smooth, round, and medium-sized. The best sugar pumpkins to use are the ones that are small so you want to avoid using sugar pumpkins that are bigger than 10 pounds. Sugar pumpkins are not too sweet or too dry, which makes them perfect for using in different dishes and recipes. 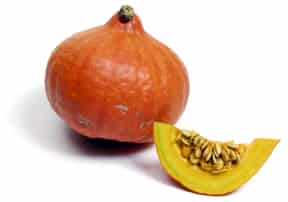 Red Kuri Squash is also commonly referred to as uchiki kuri squash, red Hubbard, potimarron or orange Hokkaido squash. Like many varieties of winter squash, red Kuri Squash has thick skin that is orange and almost resembling a pumpkin. Similar to other Hubbard squashes, red kuri is also lopsided. The flesh of Red Kuri Squash is firm and has a delicate flavour that is very similar to chestnuts and is delicious when paired with butter and an assortment of herbs. 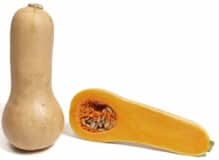 Butternut squash is perhaps one of the more popular types of winter squashes. Butternut squash is typically pear-shaped with a pale orange creamy exterior. Butternut squash is also easily distinguished by its slim neck and its spherical, bulging bottom, which is where the seeds are housed. Its flesh is orange-yellow and closely resembling sugar pumpkins. Because it is not stringy, it is perfect for pureeing and using in thick soups. Carnival squash is created from crossing acorn squash with sweet dumpling squash. The carnival squash, as the name suggests, has a colourful exterior made up of different stripes and patterns of yellow, cream, orange and green with deep grooves. The flesh or carnival squash has a flavour that is similar to butternut squash and is bets roasted before being added to stews, sauces, soups and risotto. Delicata squash is also commonly referred to as Bohemian or sweet potatoes squash. Delicata squash has a cylindrical shape and comes with pale yellow skin that features green strips. The exterior is thinner than most other types of squashes which makes it one of the easier types of squashes to peel. When prepared the orange flesh has an earthy flavour that is similar to that of sweet potatoes.

The Hubbard squash is one of the larger types of squash and it has bumpy skin that is quite hard, which allows it to keep for long without spoiling. Hubbard squash comes in different colours with the yellow Hubbard squash being the easiest to work with. The flesh of Hubbard squash can be quite dry, making it perfect for using in stews, gratins or anything with a bit of sauce in it. 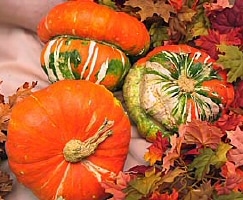 Turban squash is large with bumpy skin that can range from yellow to green to orange. Turban squash has a turban-like cap situated on its blossom end which makes it perfect for decorating or using as a centrepiece. The flesh of turban squash is mild but sweet and pairs well with an array of different foods. 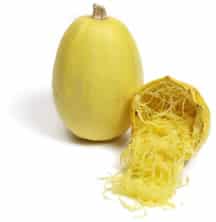 Spaghetti squash is the perfect low-calorie alternative to pasta. Spaghetti squash usually has a cylindrical shape with bright yellow rind. Once it is cooked, the flesh of spaghetti squash can be scraped off to create strings that are similar to noodles or spaghetti. 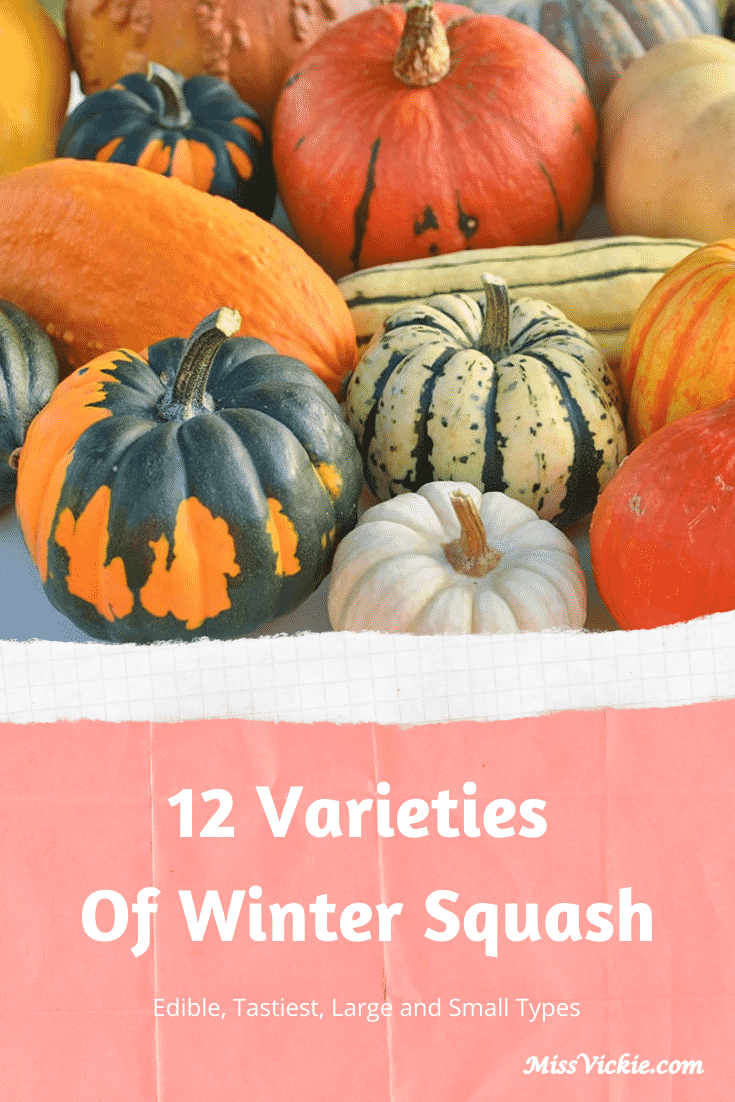