Green tomatoes, or what we can call as raw tomatoes, are among the most used products when it comes to frying and baking tomatoes. They are firm in their shape, which is why people prefer green tomatoes while making snacks.

When you run out of green tomatoes, then there are numerous things that you can easily use in place of the green tomatoes. If you’re here reading this article, we will let you know some of the best substitutes for green tomatoes.

Most of you may think that how on earth can ripe, or the red tomatoes can replace the green tomatoes. You are probably thinking the right way because the texture, taste, and firmness of both the green and red tomatoes differ.

It may be surprising, but yes, you have read the thing correctly. Zucchini can also be a good substitute when you run out of the green tomatoes. If you compare the qualities of both green tomatoes and Zucchini, then you will come to know that both have a few similar characteristics.

First of all, both Zucchini and green tomatoes are harvested immature. If you do not know, then we must tell you that Zucchini can reach a length of as much as a meter, but it gathered immature when it is about the size of 25cm. So, both of them are raw and can be replaced with each other while frying or backing.

Both the Tomatillos and the green tomatoes belong to the same family, which is enough for them to replace each other. So, whenever you have no green tomatoes available in your house, then Tomatillos can be the solution to your problems.

If you have been through the article, then you must know that above we have mentioned some of the best methods that will help you to make your dishes perfectly fine even though you do not have green tomatoes available at home. Give the article a good read, and you will be able to fetch some of the best solutions to replace your green tomatoes. If you have any issues, then hit the comment box. 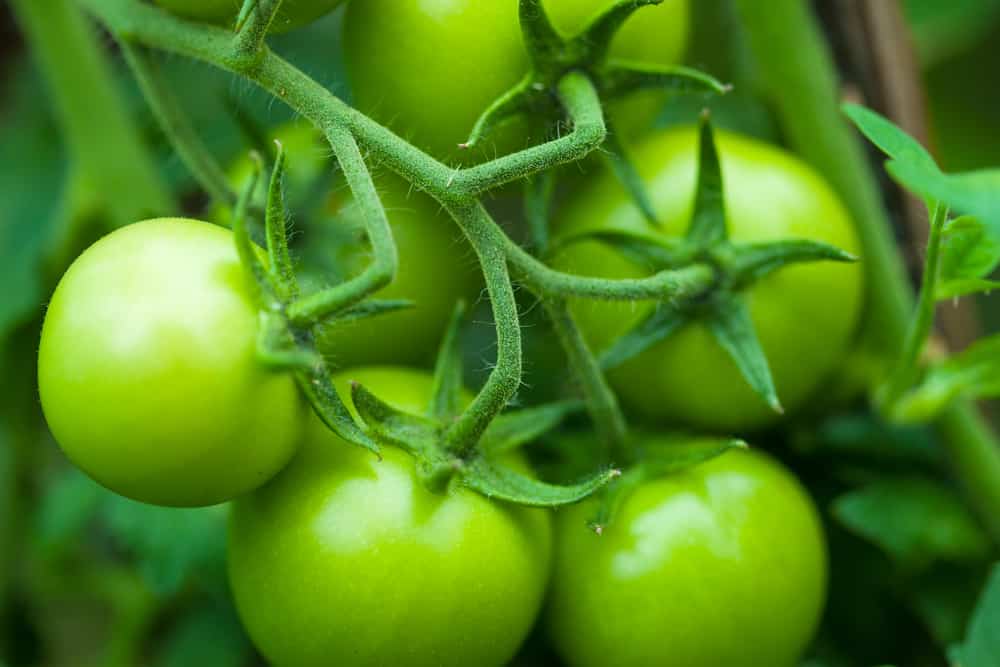