Ribs are easily one of the most delicious types of food which are loved by a majority of people, especially if they’re prepared in a great way. But a part of the ribs which a majority of people dislike is the membrane, which is a tissue that remains hard and almost inedible even after being cooked along with the ribs.

If you’re looking to remove this membrane from the ribs but it won’t come off, here are some methods to try out which are sure to help you remove it.

One solution which is arguably the easiest of all is just asking the butcher to get the membrane out for you. This is obviously a solution which only works in the case that readers get their ribs from a butcher, rather than getting them pre-cut from stores.

They likely have a lot more experience in the mater as compared to the average person, meaning they should be able to do it easily. You can easily get this done by asking the butcher, and paying them the small extra fee which will likely follow.

One simple solution for those trying to remove the rib membrane at home is using a butter knife. All you need to do is firmly grab the ribs and get a butter knife. Slide this under the membrane and then make sure that a good bit of it is firmly placed in there.

Now just pull it all the way down and it should come off. This is a great solution and one of the easiest ones which tends to work a lot, but it must be kept in mind that it won’t be too effective against membranes that are too thin.

Metal chopsticks are much more effective than butter knives in this case, but the reason why this solution isn’t the more popular one is because not everyone has them lying around at home. But if you can get your hands on one of these metal chopsticks, removing membranes from ribs will be a whole lot easier for you.

That’s because they have no edges at all which can rip it and make it more difficult to remove. Just slide the metal chopstick underneath the membrane and pull, and that should be more than enough.

One highly effective solution other than the ones mentioned so far is to use a paper towel. This can be a little annoying to get started with, but it’s arguably the simplest and best method of removing membranes from ribs after the person doing it gets used to it all. Just make a cut on one end parallel to the length of the bones and then just use the paper towel to carefully take out the membrane with your hands. 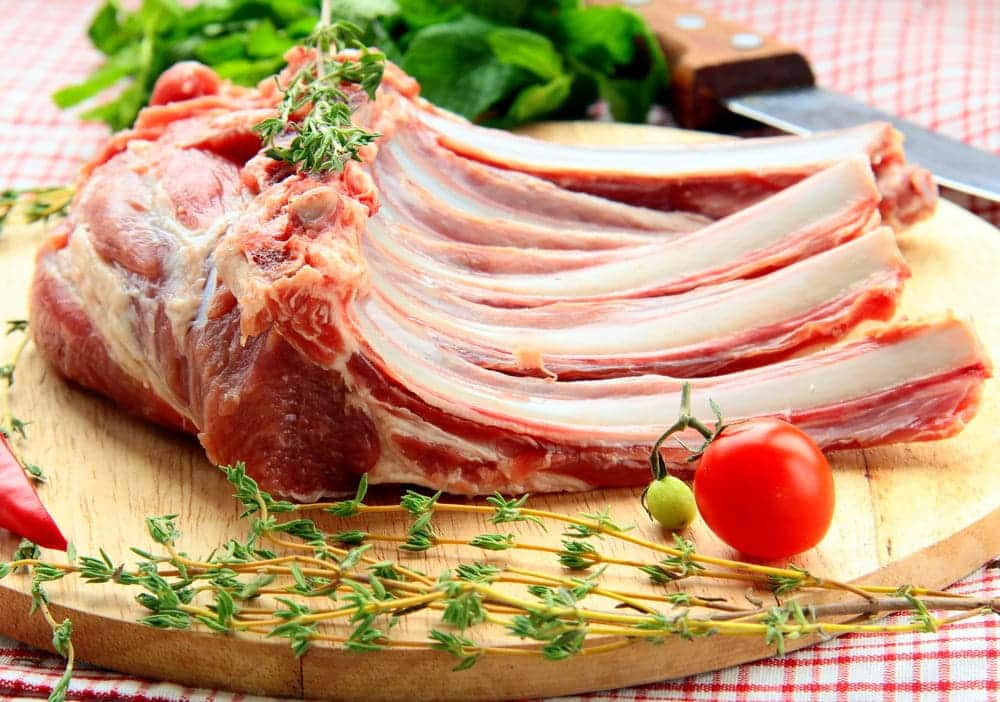