Steak is a type of meat cut that comes from the

fleshy portion of the beef carcass. Usually, beefsteak comes from the muscle fiber of a beef section. Marinating steak is a useful technique as it will help to soften meat and makes tough cuts tasty. Marination of steak introduces the moisture in the meat that enhances the flavor profile of recipes and makes the food tender.

But sometimes we hear a question from friends or relatives that do you wash steak before marinating?

We will address this question and try to explain the reasons behind washing the steak. You will also get to know that whether it is appropriate to wash steak before marination or not.

Do You Wash Steak Before Marinating?

The washing of meat will not be able to remove all the bacteria’s, rather it can lead to spreading bacteria to utensils, hands, or kitchen shelves. Instead, you should place the steak directly into the marinade. Here you have to be careful that you cover all the meat with the marinade.

The washing or soaking of meat is dangerous as it may result in the spreading of bacteria. The bacteria present in the meat can enter your body and could be a cause of illness. You may have heard the name of Campylobacter bacteria. It can grow on various types of meat. This bacterium is responsible for causing gastroenteritis that is a contagious form of diarrhea. Salmonella bacterium is also present in meats, and it is dangerous for health as well.

Usually, people wash the meat before cooking, marinating, or freezing just to get rid of bacteria by removing them using an excess of the water, but they don’t know the fact that this can be even more dangerous. Because it will trigger the spread of bacteria to other surfaces and hands.

Water cannot remove all the bacteria rather it is dangerous, and you may have to deal with diseases spread by meat bacteria. However, it is not a good idea as washing meat will result in cross-contamination instead of killing all the bacteria. So, it is not recommended to wash meat before marinating or cooking. 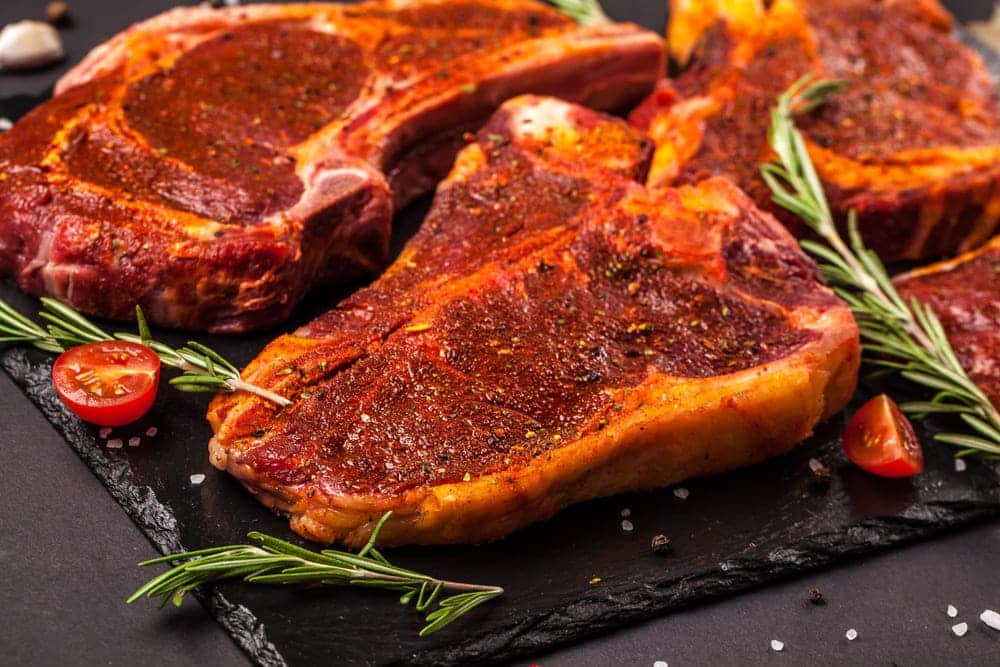