Rice cookers are easy to use and automatically cook rice. These days, possessing a rice burner is considered the gold standard of rice preparation. Due to their hectic lifestyles, modern home chefs can hardly justify spending hours in the kitchen.

This is where rice cookers come in. They are widely used and have grown in popularity, which is why many kitchen appliance manufacturers have begun to sell them.

One of these manufacturers includes Aroma, a company that has become quite popular for its production of all sorts of different kitchen appliances. With the proper ingredients and the best tools, making flawless rice almost any time is a breeze.

The Aroma Rice Cooker comes with an instruction manual that helps make homemade rice as a side dish for all of your favorite recipes relatively easier than before!

Like many kitchen appliances that make life easier, a rice cooker can be a boon. However, this does not imply that it is without flaws. Fortunately, the majority of issues are simple to resolve. Understanding them makes it much easier to address the problem.

There are a few factors that indicate whether your aroma rice maker is working or not:

Aroma Rice Cooker Not Working: How To Fix

Aroma rice cookers are very popular for a variety of reasons. They are simple and easy to use, with few drawbacks. However, this does not imply that they will always work perfectly.

You’re bound to run into a problem with your Aroma rice cooker sooner or later. This problem can become serious, causing the rice cooker to stop working entirely. There are procedures you can accomplish to solve the problem whenever it arises.

One of the most vital components of your rice cooker is the battery. It means that when the battery needs to be replaced, the cooker will not function properly. 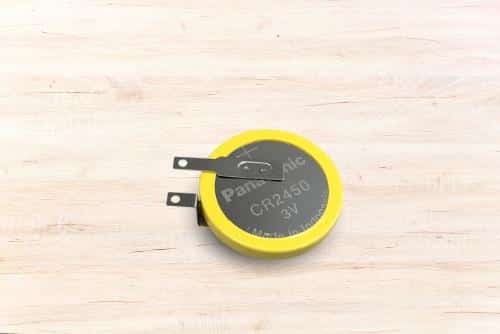 To check the status of your battery, take a look at the cooker’s display. If the display is showing you nothing but multiple zeroes, the battery needs to be replaced.

You can purchase a lithium battery from a hardware store near your home or order it from an online marketplace.

It is very plausible that there are some problems with the power supply if your Aroma rice cooker isn’t working at all. For example, the power outlet to which you have connected your rice cooker may be defective. 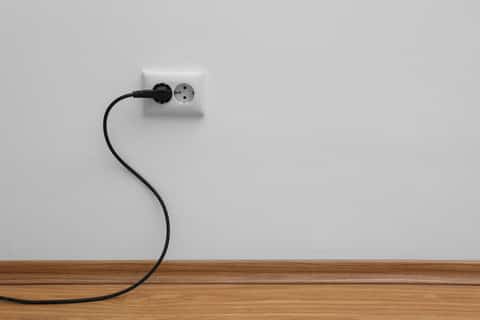 Try connecting it to another outlet around your home to see whether or not this is the case.

A faulty power cord is also very possible. Your power cord was likely damaged due to a surge or something else of the sort.

Your device won’t be capable of getting the amount of power that it needs to properly run if the power cord is damaged even a little bit. You’ll have to get your Aroma rice cooker repaired if this happens to be the problem.

A thermal cutout is a common problem with all types of rice cookers, so you should probably check the thermal fuse. Check for thermal cutoffs by opening the cooker from the bottom.

These are usually caused by overheating, which is why they are so common in rice cookers. If your Aroma rice cooker has a thermal cutoff, you’ll need to contact a professional.

If the rice cooker does not turn on when you push the cook button, it is most likely due to a fault with its internal circuits and interconnection. Examine the rice cooker and look for any faulty connections on the inside. 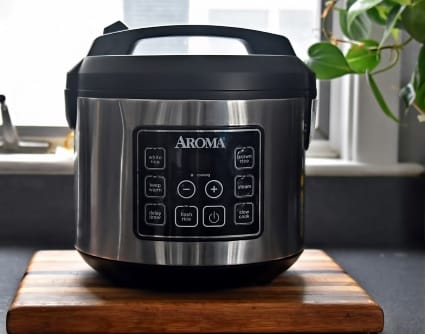 If you observe that your rice cooker warms up effectively and the light does not display whether the rice is cooking or not, the light bulbs are off. You have the option of having them repaired or changed.

If you notice steam starting to leak from your crockpot, you may have to repair the gasket. Examine the rim to ensure that there is no food jammed in it or that there are no holes in it. Similarly, you can clean the gasket in cold water before reinstalling it.

When the rice cooker isn’t functioning properly, it emits error codes that must be deciphered and corrected. These include:

It instructs you to switch off the rice cooker for at least 2 to 5 minutes before actually filing it.

It serves as a prompt to contact customer service. E2 also indicates if the rice seems to be too hard. It may also be overly fluffy and wet. 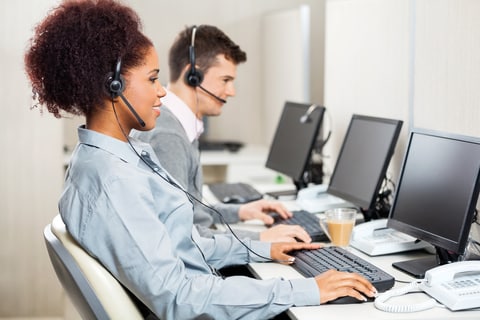 It denotes a general electronic failure. Further investigation is required to determine the exact problem with the cooker.

Nonetheless, potential incidents include flush seal failures, a lack of a steady stream of current, an overheated cooker, and a clogged pressure release valve.

If any of these problems persist, always contact the appropriate technicians to inspect the cooker.

It indicates that the cooker’s surface temperatures are extremely high. Before beginning the cooking cycle, make sure the steam release valve is open. 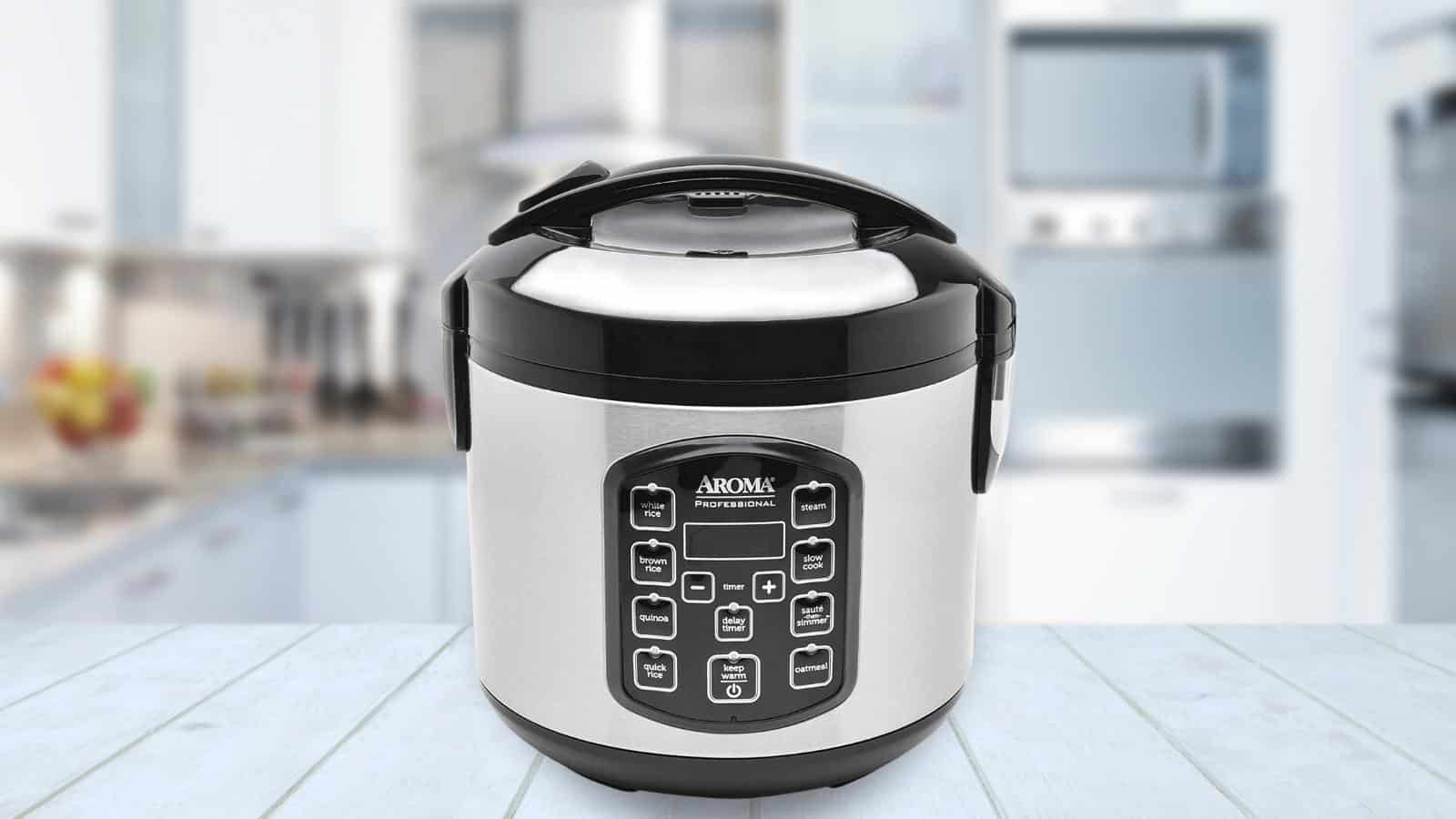