Today, tuna is served in different forms all around the world – from seared tuna steaks to sushi to tuna casserole, it is a popular and healthy choice but it can be expensive when fresh.

Canned tuna is a quick and easy way of eating tuna and so many of us keep a few cans in our store cupboards. But did you know that not all tuna is the same? Canned tuna is useful because it is so versatile. Who hasn’t made a tuna salad or tuna mayonnaise sandwich?

Tuna pasta salad makes a fabulous weekend lunch for the family too.

Why Is Canned Tuna So Cheap?

If you have ever gone to the market to get some tuna, you will have noticed how canned tuna is actually a lot cheaper in price compared to fresh tuna. Due to this, we have had many people ask the question, “Why is canned tuna so cheap?”

There are several reasons why it’s cheaper than the fresh variety and we’ll look at some of them here.

There are 15 different types of tuna. For example, albacore, bluefin, blackfin, and yellowfin. Bluefin is the most expensive. In fact, in 2019, a Japanese sushi tycoon paid over $3 million for a 612 lbs bluefin. You can be sure this type won’t be used in cans! 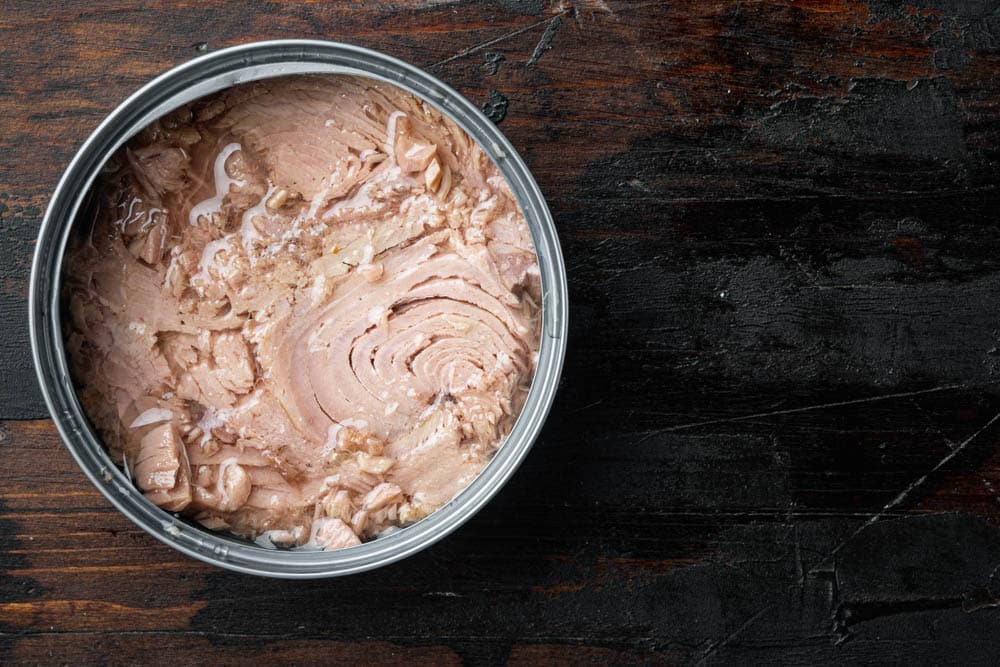 Bluefin is endangered and it’s illegal to catch them in many parts of the world. They’re the biggest and most delicious of all tuna, and their flesh contains the most oil.

They are extremely strong swimmers who used to break fishermen’s nets before the invention of nylon. All this serves to push up their price.

Canned tuna, on the other hand, is made from albacore, skipjack, or yellowfin tuna. It has white flesh so is unsuitable for steaks or sushi. Albacore grows very quickly and reproduces plentifully from an early age (1 year old for skipjack). 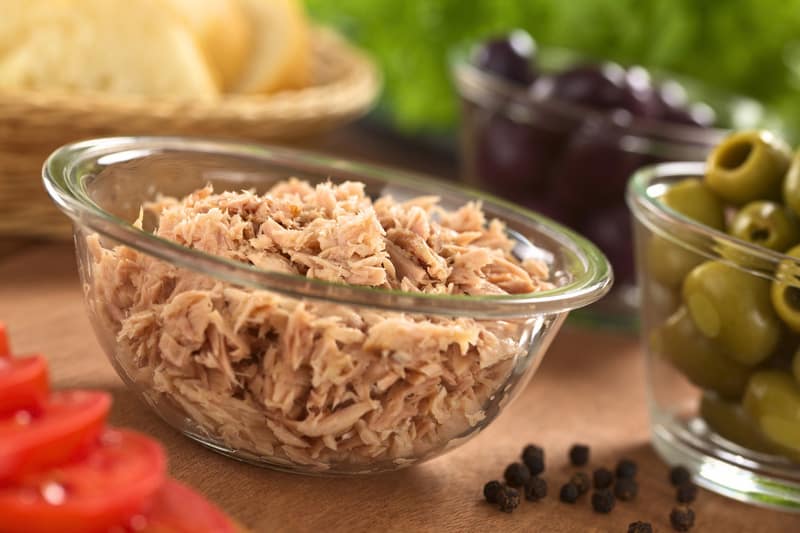 It is far more abundant in the oceans, to the extent that it used to be called “the chicken of the sea”. On the other hand, bluefin tuna do not reach reproductive age until they’re 8 years old, so overfishing has decimated their numbers.

Canned tuna does not have any premium ingredients inside it. It is just bits of simple albacore packed inside a can of brine or olive oil. In contrast, fresh tuna is carefully hand-picked and sold in special markets. 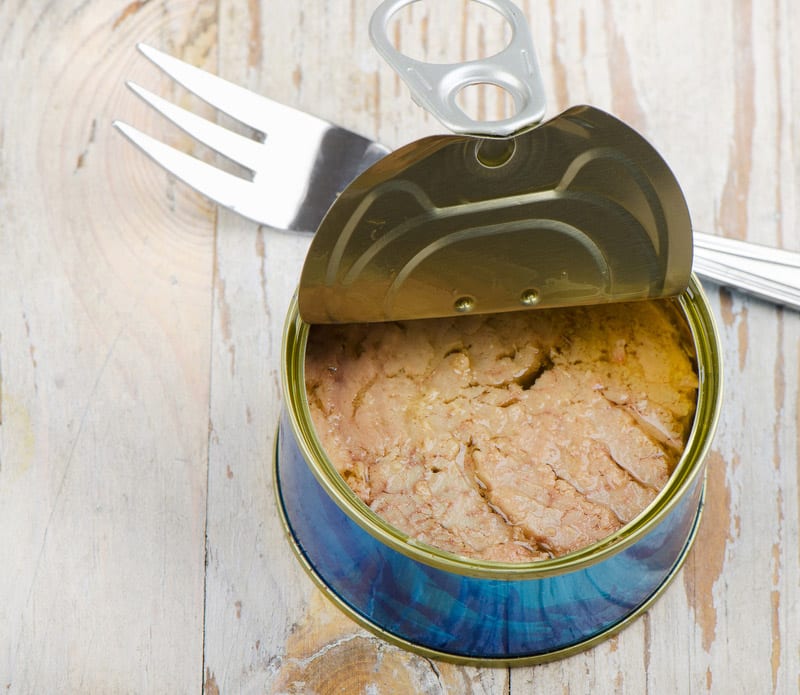 Its meat is of much higher quality and because it is fresh, it has an extremely limited shelf life. Canned tuna, however, can keep for months or even years with no refrigeration. Therefore, it can be shipped all over the world for a much lower price than fresh tuna.

This low spoilage risk contributes to the low price. While canned tuna is still tuna it comes nowhere as close to the quality of the fresh tuna you will find in the fish markets. 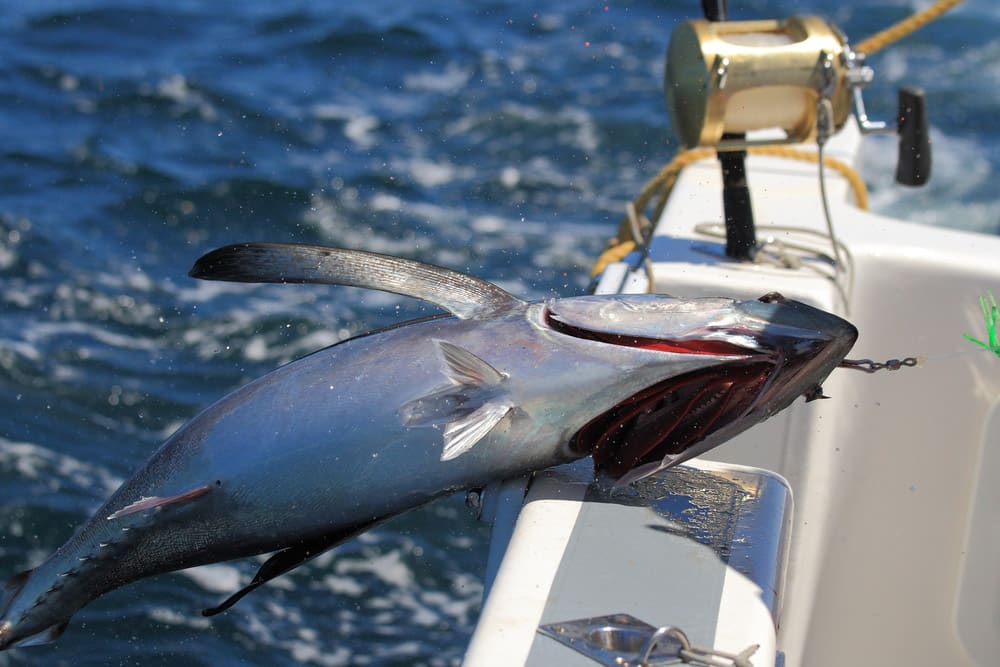 Albacore is an abundant species that until the 1900s was largely ignored by fishermen. People disliked its smell, which comes from its oils. Canners leaned to steam it, remove the oil, and pack it in water or olive oil.

Just before the first World War, Uncle Sam decided that canned tuna was the best protein source to feed the Allied troops. It was the cheapest protein on the market and was easy to transport and store.

Canned tuna again became popular during the Great Depression – again, because it was a cheap source of protein. Albacore is really easy to catch and can be processed in very large quantities. 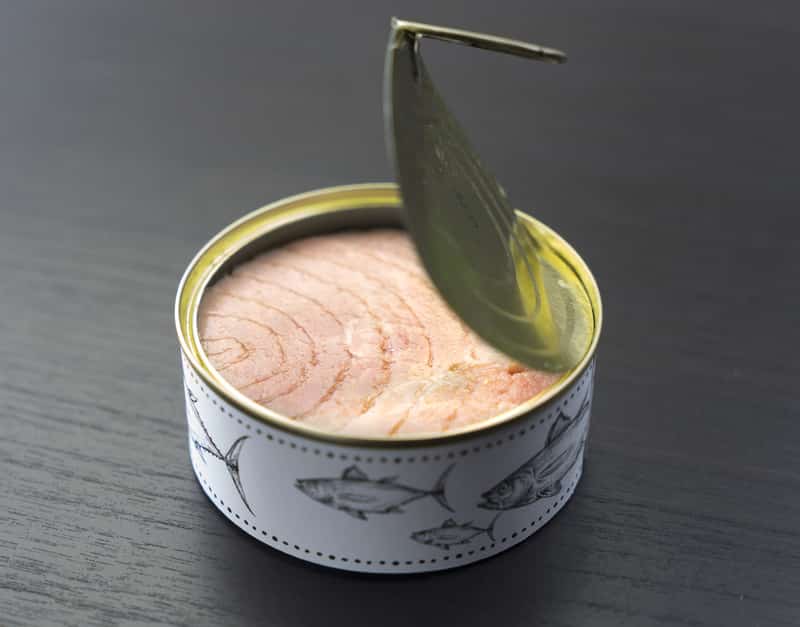 Despite albacore’s relative abundance, we cannot afford to become complacent. The stocks of albacore, skipjack, and yellowfin are known to be fully exploited. In the near future, shortages will more than likely drive up the price of canned fish too.

While it’s still cheap though, let’s make the most of it! We’ve given you a delicious, simple canned tuna recipe below. We hope you enjoy it! 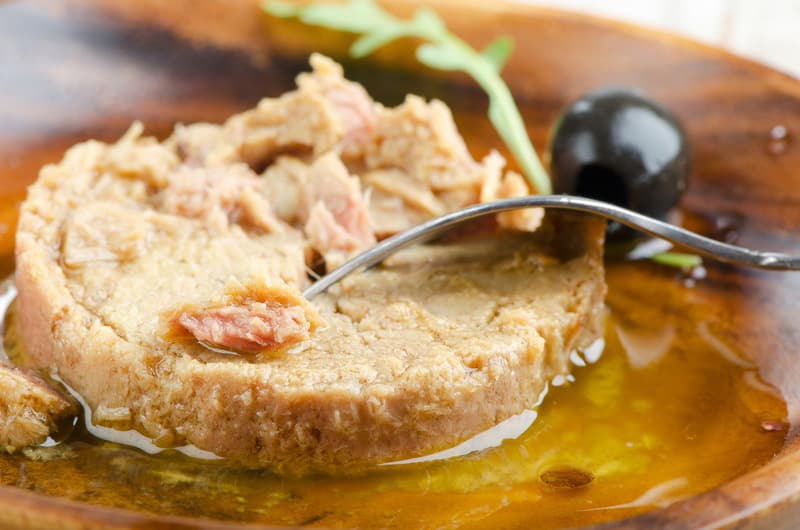 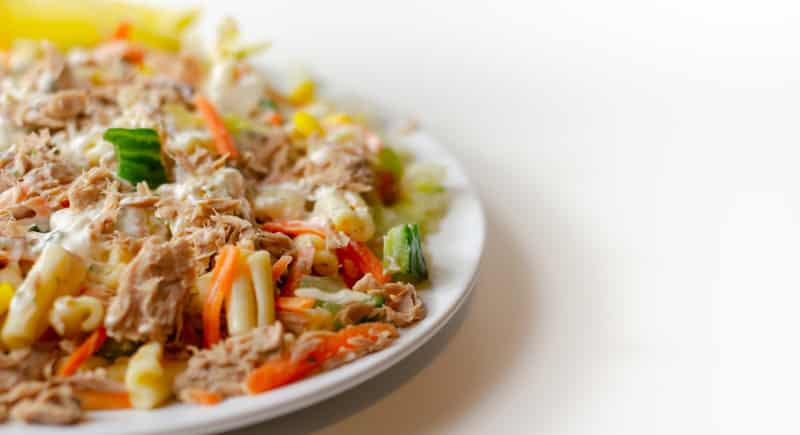 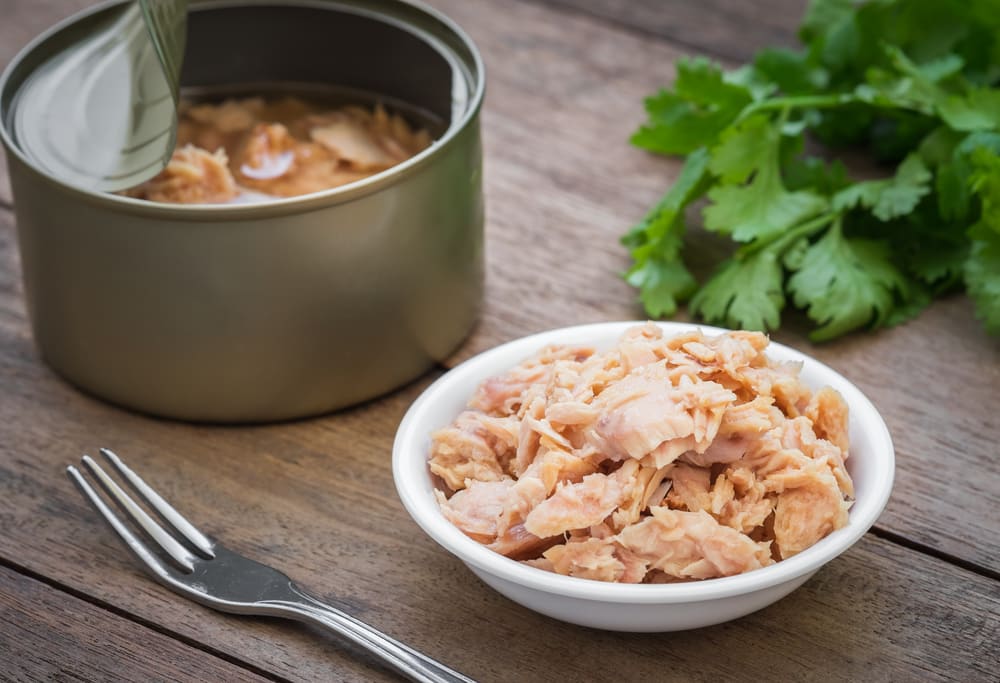