Using a vanilla mix is always a good idea when creating a delicious and creamy pudding. However, sometimes you may not have any vanilla pudding mix on hand or be looking for something different.

Luckily, there are a few different substitutes that you can use to get a similar flavor and consistency. With these substitutes, you’ll be able to make a delicious pudding in no time.

Here are some of the best substitutes for vanilla pudding mix:

If you can’t find vanilla pudding mix at your nearby store, the good news for you is that you can also make it at home.

All you need is some milk, sugar, cornstarch, egg yolks, butter, and vanilla extract. If you want a bit more sweetness, consider adding a bit of honey as well. If you don’t want to use dairy milk, you can make a pudding with almond milk, coconut milk, or soy milk.

Butterscotch pudding mix is another great substitute for vanilla pudding mix. Simply follow the recipe on the back of the box, and you’ll have a delicious pudding. The only difference is that your pudding will have a buttery scotch flavor instead of vanilla.

When substituting Vanilla pudding mix with butter Scotch pudding, keep in mind that the scotch flavor will be more dominant. To tone down the excessive scotch flavor, try using only half the amount the recipe calls for.

If you’re looking for a Vanilla Pudding Mix substitute that’s more indulgent, consider using cheesecake pudding mix. This mix will give your pudding a lovely cheesecake flavor that will surely satisfy your sweet tooth. 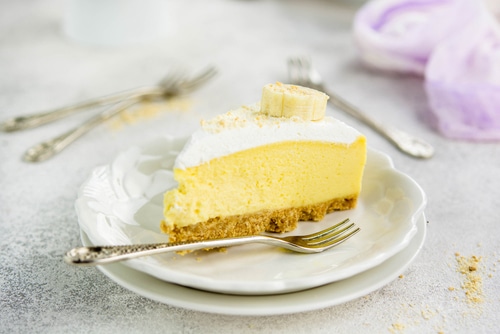 Simply follow the recipe on the back of the box and enjoy. To further the taste, consider adding some fresh fruit, like strawberries or blueberries.

Its taste is not as subtle as regular vanilla pudding, so keep that in mind when using this mix. Alter the recipe slightly by using less mix than what is called for.

Custard is a thick, creamy dessert made with eggs, milk, and sugar. This pudding has a similar texture to vanilla pudding and is just as delicious.

Cornstarch is a type of flour that is made from cornmeal. It is used as a thickening agent in many recipes. When using it as a substitute for vanilla pudding mix, use 1/4 cup of cornstarch for every 1 cup of pudding mix.

Combine the cornstarch with milk and cook over medium heat until thickened. Add one teaspoon of vanilla extract to the cornstarch pudding for the exact flavor and texture. 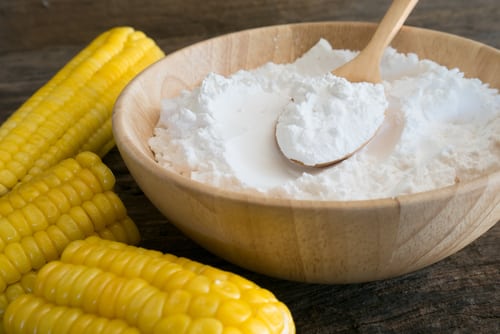 If you’re looking for a more traditional substitute, you can use custard powder or cornstarch. Whichever substitute you choose, adjust the recipe slightly to get the perfect flavor and consistency.

There are many different substitutes that you can use for vanilla pudding mix. Experiment with different combinations and find the one that you like best. 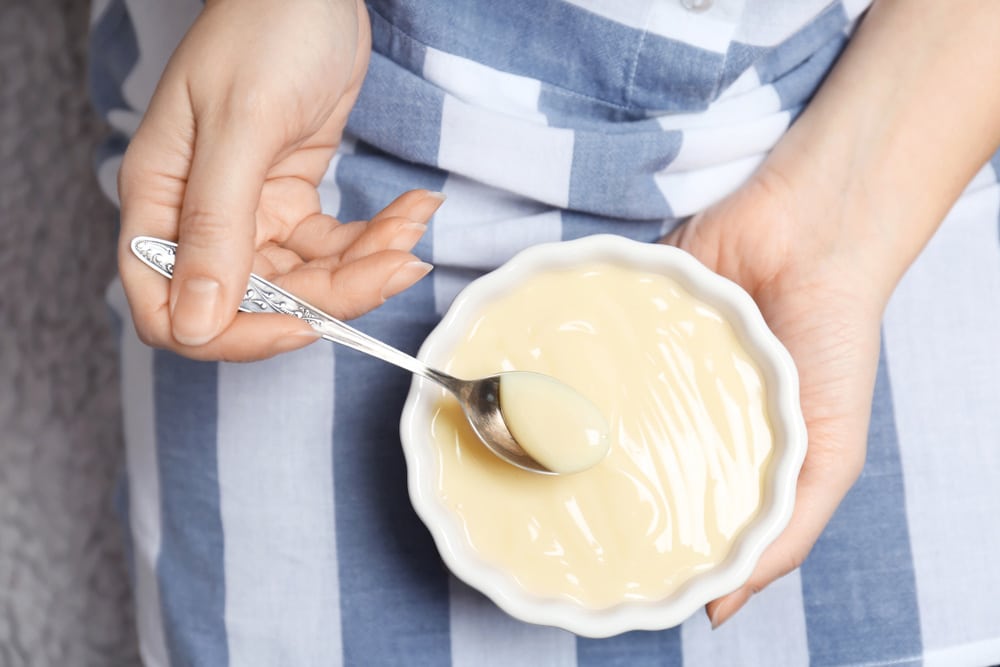