Treacle is basically a syrup that is made while refining the sugar. It has a sweet texture to it, and people might think of it as the uncrystallized form of sugar but that is not entirely true. The texture and taste of treacle is different, and it mainly depends on the way that the treacle is processed.

There are different forms of treacle, including the golden syrup, a pale variety, a darker one that is most commonly known as black treacle and more. Most of the time, the black or darker treacle has a slightly strong flavor and a considerably more bitter texture to it.

Treacle is commonly used in a variety of different dishes, especially when making something sweet. If you are interested in cooking something using treacle, but you just don’t have it available on hand, there’s no reason to panic.

There are a bunch of different substitutes that are available if you need to make something that requires treacle, but you don’t have it available. While you can find treacle almost anywhere, there might be a few situations where you just can’t find it.

If that’s the case, we have a bunch of different substitutes that you can use instead of treacle to get the desired effect. These substitutes are similar, but just don’t expect the exact same taste for your dish as it would if you were going to go with treacle.

Treacle is used in multiple dishes and beverages, mostly desserts due to its sweet nature, and is an important ingredient of many sweet dishes.

However, it is not easy to keep treacle fresh, as with time, it might lose the texture and taste and the sugar might crystallize over the passage of time.

That is why there are certain alternatives that one can use instead of treacle, and many of these are widely recommended by celebrity chefs as well as experienced pastry chefs too. 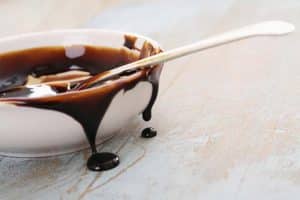 A few such alternatives that you might want to know about that can be used for all these different sorts of dishes and desserts are listed as follows. 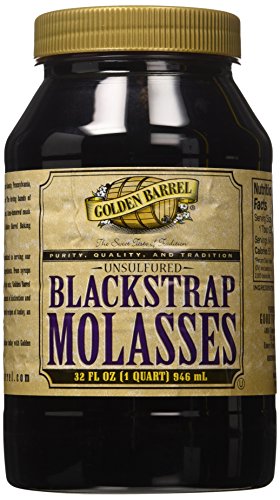 Molasses is the best thing to use, as they are almost the same product, with a slight difference in density. They both are simply byproducts released when sugar is processed, so they are generally quite similar.

However, there’s a difference in the texture and of course, the intensity of the taste. Treacle is the name for almost the same product that is made in a slightly different manner in the UK.

The processing is slightly different, whereas in the US and many parts of the New World, most people often refer to molasses as treacle. Molasses vary a bit in the texture, color, and taste depending on the way they are processed. 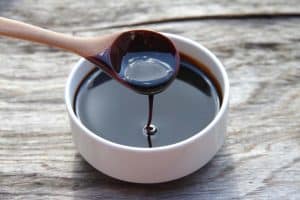 Sugarcane is boiled three times before it can achieve its crystallized state, and each time it is boiled, some of the syrup is often left behind as a result of the processing. You have to choose the molasses based on the type of Treacle you like.

The best thing that you need to know is that light molasses might vary a bit than the light or crystal treacle, especially in terms of texture or taste. However, darker molasses is the same thing as black treacle, and you will not have to face any major difference in the taste or the texture at all. 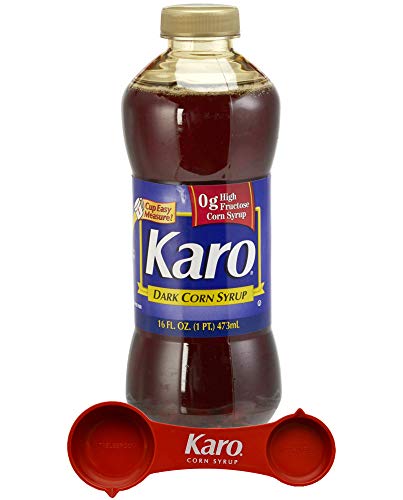 Another thing that you can use as an alternative to the treacle is dark corn syrup. Dark Corn Syrup is made from refiner’s sugar that is a type of molasses but slightly different in taste and texture.

It is generally used in different types of beverages and desserts, especially those that require a strong sweetness in texture.

The best thing about using dark corn syrup instead of molasses or treacle is that it doesn’t crystallize as compared to the two others, and you will not have to worry about this at all during the cooking process. 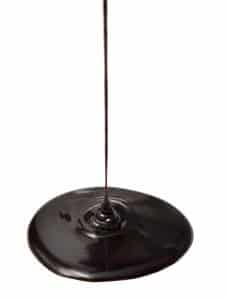 This will also make it easy for you to store the dark corn syrup in the long run, and it will also ensure that the syrup retains its freshness for a longer period of time. Dark corn syrup is the best thing for you to use if you are looking for some sweetness in your dishes.

Whether you are interested in making pecan pies or toffees, this is a great choice. It might not be as dark and definitely doesn’t have those strong bitter nodes might be missed on the Dark Corn Syrup, but it has a slightly similar texture to it as well.

Then, there’s also light corn syrup. Light corn syrup is slightly less intense when compared with dark corn, but will work just as well. Again, it’s actually a wiser option to go with maple syrup or light corn syrup if you are interested in syrups that won’t cause your dish to become intensely sweet. 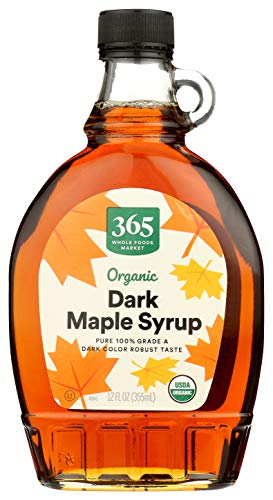 Lastly, if you are unable to find anything from the above, or you are on a diet and you want to cut down your calorie count, you might want to consider going with maple syrup.

Maple syrup is totally organic and is made from the sap of maple tree. The texture of maple syrup is buttery, with a slight hint of a nutty aftertaste, and it has the caramel nodes that you’ll experience in the flavor as well.

Something that you need to be careful about is that maple syrup doesn’t come in different varieties and if you are looking alternatives for black treacle or dark molasses, it might not be a suitable alternative for you to use. 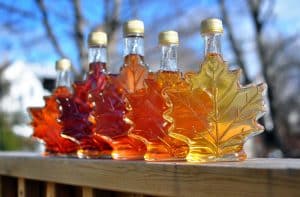 For instance, if you are making a dish that doesn’t require a whole lot of sweet in it, then you might want to consider maple syrup.

Similarly, if you have treacle or molasses available, but you feel that it may cause the taste to become sweeter for whatever it is you are making, going with maple syrup is a great way to “lighten” the taste a bit.

Plus, you should know that maple syrup is widely available from virtually any store in the world. There are plenty of different brands out there, and you have seemingly endless choices available when it comes to selection as well.

If you want a more affordable option as compared to treacle or the other options on this list, you should absolutely consider going with maple syrup. If you are making something really specific and are after a particular taste, you might just want to go with treacle.

However, if you are a bit more flexible with your options and don’t really have a particular issue when it comes to taste, then you can easily choose from any of these alternatives on this list. 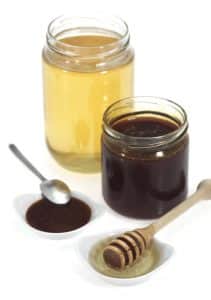 All of these are generally readily available and you can easily find any of the items on this list at your local general store. 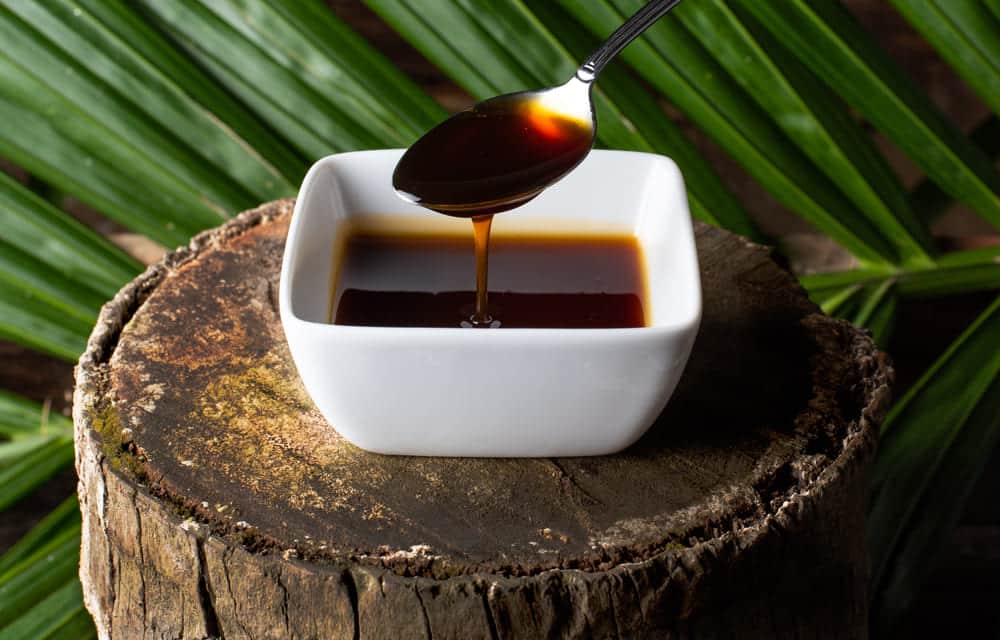