Light corn syrup is made by the process of extraction of sugar by cornstarch. Sometimes it has an addition of vanilla flavor. It is a necessary ingredient for recipes such as sweet sauces, caramels, candies, jellies, frosting, etc. It is a clear-colored syrup that does not crystalize at high temperatures.

Can You Substitute Dark Corn Syrup For Light?

In some situations, the use of dark corn syrup as a replacement for light corn will not be reasonable. Its because it will alter the specific colors along with the taste of dishes such as light-colored ice creams, candies, etc.

You can replace dark corn syrup with light corn syrup in recipes as per your choice. The ingredients of both light and dark corn syrup are almost the same. Your choice should be dependent on the type of recipes you are making. If the dish you are following is not sensitive to coloring then, the dark corn syrup choice will be more reasonable. 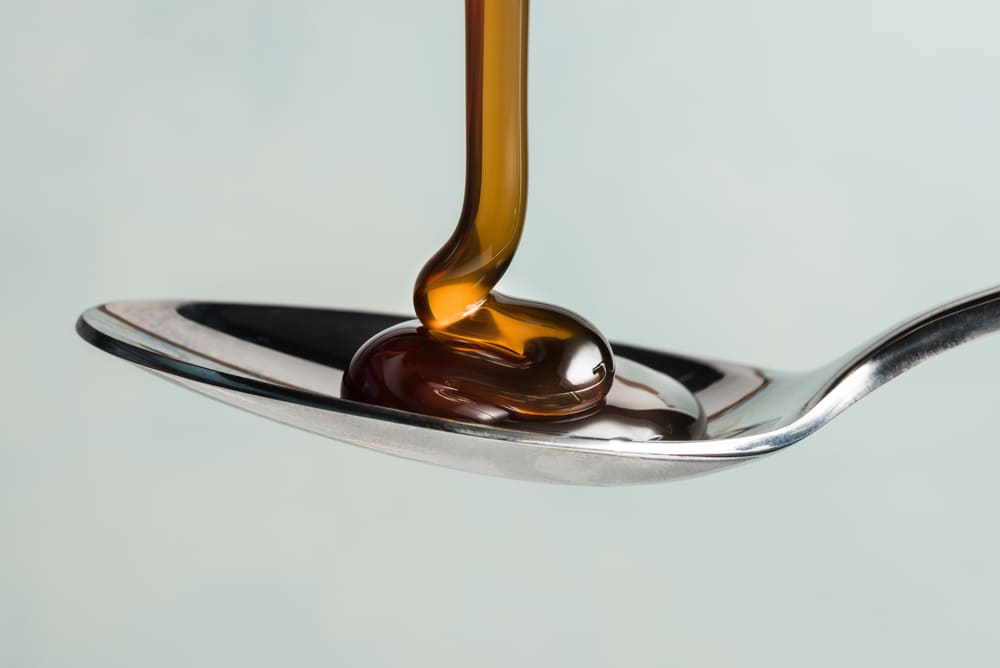