Pressure cooking is based on steam power. As the pot heats up, steam is formed from the liquid, and the food reaches far higher temperatures than is obtainable with other forms of cooking. This means cooking time is much faster.

The process also forces liquid into the food, so it makes even tough meat become way more tender. Anyone who enjoys cooking or has a fondness for cuisine will have encountered various pressure cookers and perhaps a pressure pan or two too.

These two vastly similar devices excel at different things, and we’ve got a complete comparison between a pressure pan vs. pressure cooker coming up so that you know whether you need one or both in your kitchen.

Pressure pan vs. pressure cooker; both work on the same principles. These two types of pots both use high-pressure steam for cooking food faster than would otherwise be possible. Both types of cookers have their supporters. So which is best for you?

A pressure pan, otherwise known as a deep pressure pan, offers the functionality of a pressure cooker but with a distinctive design that’s better suited to searing and browning meat.

With excellent versatility and outstanding performance, many cooks can’t go without a good pressure pan. Let’s take a closer look at what makes this unique form of cookware so special.

Just like a pressure cooker, the bottom is absolutely flat, but the shallower design makes it a faster, more efficient design when cooking limited quantities of food. 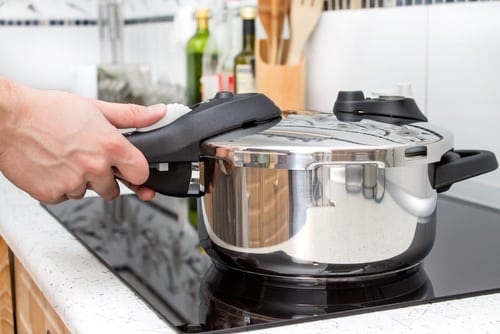 One of the best parts of owning a pressure pan is that it reaches maximum pressure far faster than a pressure cooker. Depending on the volume of food being cooked, this can also mean faster cooking.

However, under maximum capacity, food cooks for the same period of time in both a pressure pan and pressure cooker. The pressure pan just pressurizes faster.

The most common pressure pan sizes are 3-quart, 3.5-quart, and 4-quart liquid capacity. One doesn’t generally find a larger size due to the core design mechanics necessary for the cooker to be a pressure pan. 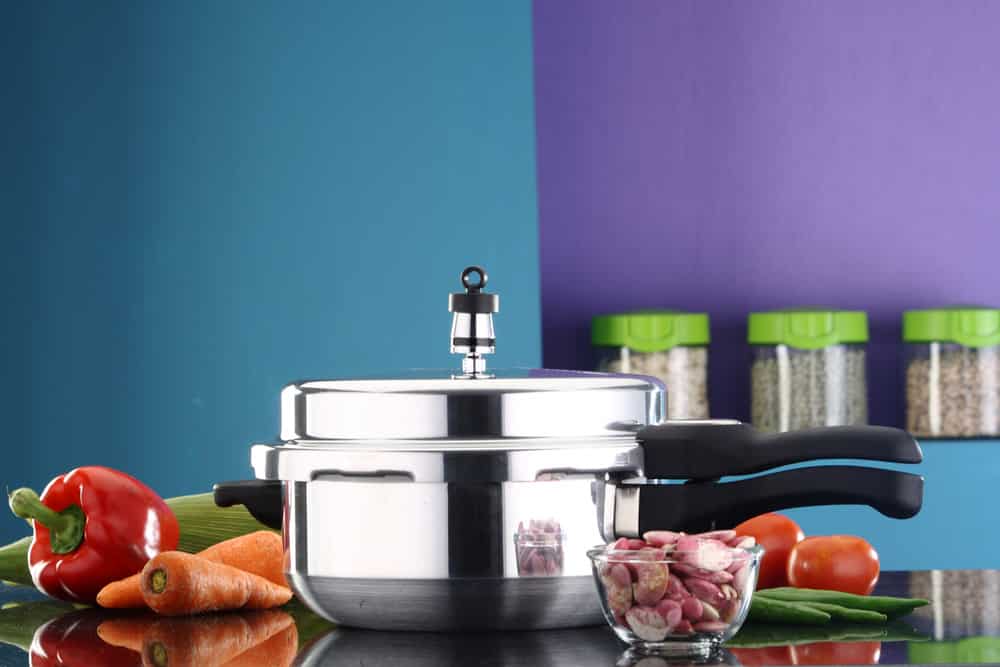 A pressure pan is designed to be used on the hob. It reaches maximum temperature very quickly, and because of the flat round frying pan shape, it is very efficient at browning meat.

Most pressure pans are extremely noisy so keep this in mind if noise levels are a factor in your kitchen or household. 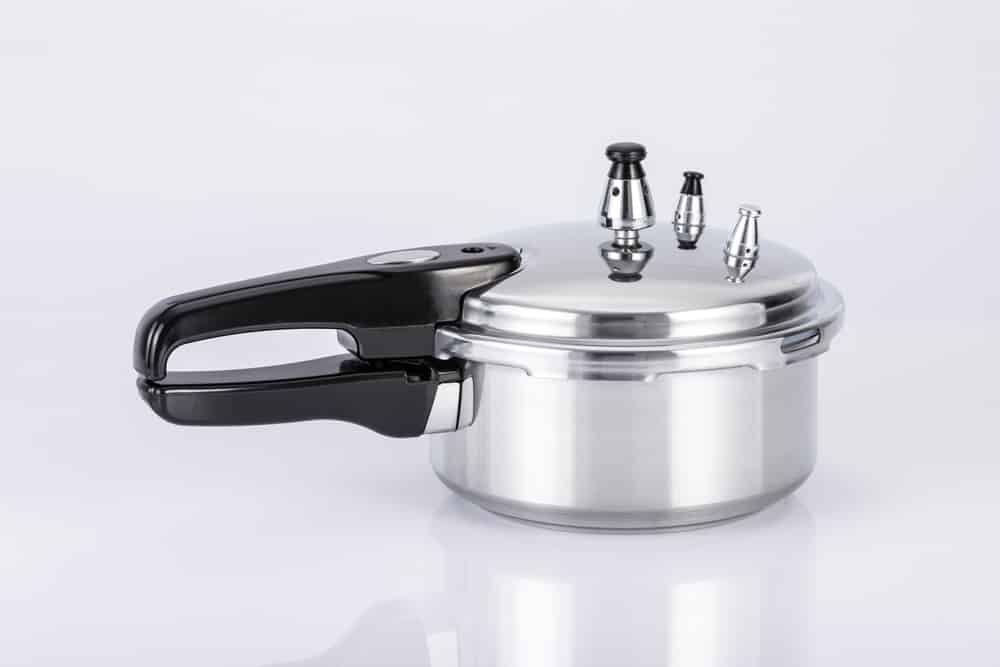 A reliable pressure cooker should be a part of every kitchen. There’s simply no comparing to its performance nor the flavor that’s unlocked when it is used properly. Let’s take a closer look at the defining features of a pressure cooker and how they stack up against those of a pressure pan.

Pressure cookers are shaped like tall, deep pots and have a flat base. The cooking surface isn’t highly polished, nor does it feature a matte design that requires seasoning. Therefore, one has to ensure that there’s always a source of oil, fat, or liquid so that the food doesn’t get stuck.

Most pressure cookers boast engineering that makes them capable of cooking food 50% faster than using a regular non-steam pot or pan.

The best pressure cookers will reach maximum pressure very quickly but still won’t be able to compare to rapid pressure that’s built up within the limited volume of a quality pressure pan. 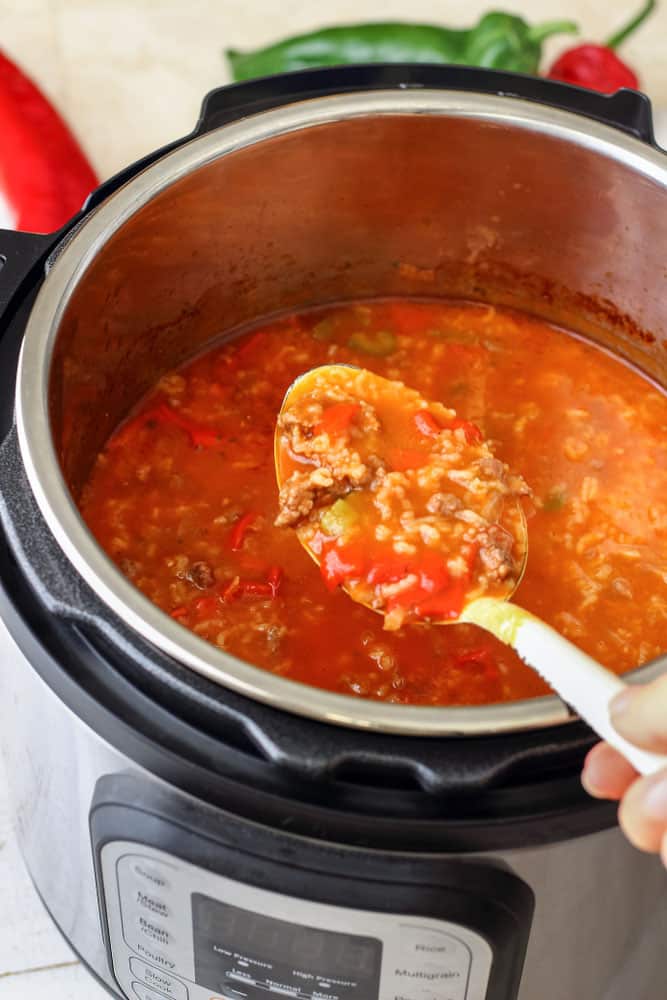 The most common pressure cooker sizes are 4-quart, 6-quart, and 8-quart liquid capacities, although larger ones are available from specialist retailers and online.

Pressure cookers are ideal for performing what would normally be a slow-cooked cooking process much quicker and therefore in a much shorter period of time. They’re ideal for slow-cooking sauces, relishes, and other reduced vegetables like chilis.

A pressure cooker is more versatile than a pressure pan. You can cook in many different styles, and you have a more extensive choice of models.

Some pressure cookers are designed to be used on the hob, but many people opt for an electric model – a freestanding, self-contained cooking unit that does not require an outside heat source. 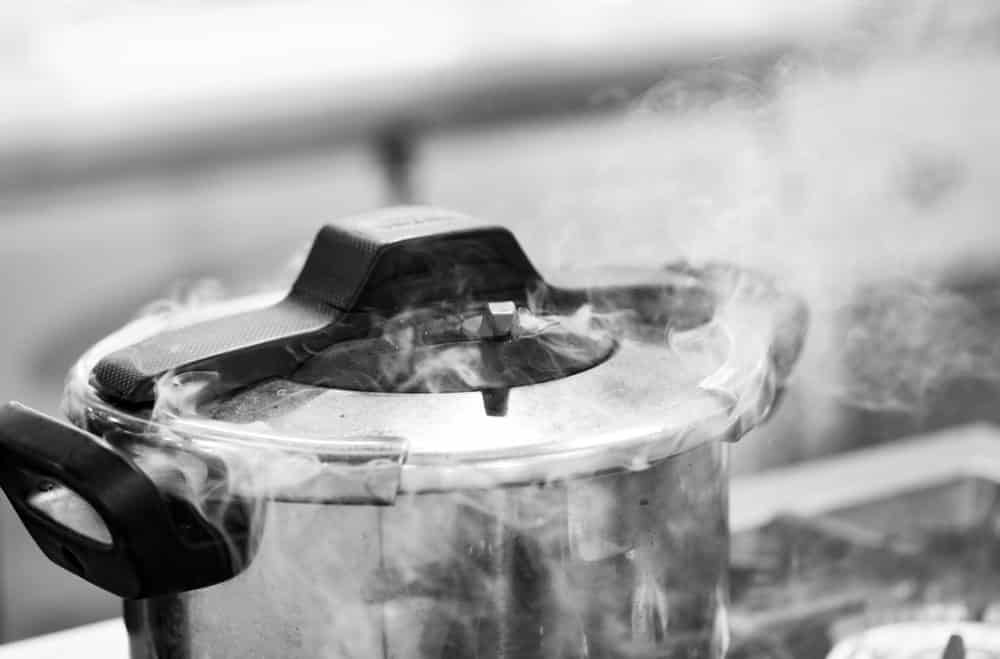 Even though browning and searing in a pressure cooker are possible, the tall sides mean that cooks may struggle to roast off larger cuts of meat. If you find yourself roasting meat in your pressure cooker often, you may find better use from a pressure pan instead.

Those shopping for a pressure cooker should always consider what they’ll be cooking and how much time they have to devote to the process of pressure cooking itself. Individuals with little experience and a lack of free time should consider buying an electric pressure cooker instead.

Pressure cookers and pressure pans are roughly the same prices. One ends up paying a few dollars more for a pressure cooker due to the larger size and capacity, but the negligible difference in price isn’t enough to make it a factor in deciding which unit is needed.

There is an endless variety of pressure cookers to pick from, unlike the severely limited selection of pressure pans. 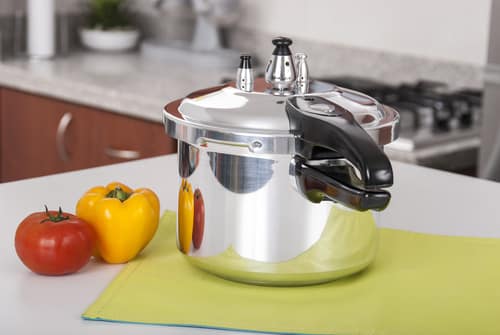 From freestanding electric cookers to everything from ultra-cheap filmy stovetop models to high-end units with timers, multi-ply design, and several advanced safety features, there’s no comparison to the range of pressure cookers on sale.

Which Is Best Between Pressure Pan Vs. Pressure Cooker? 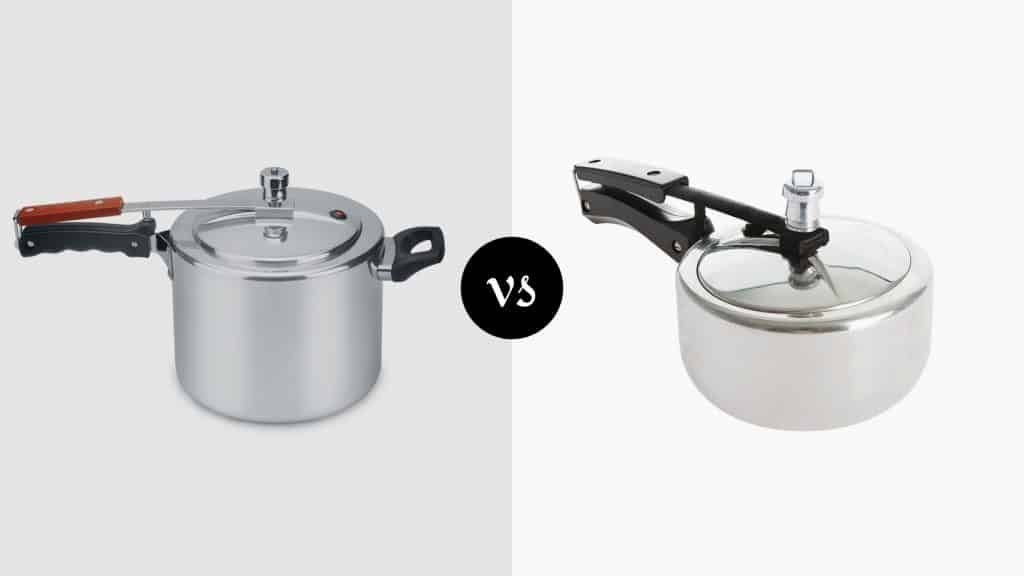 Similarly, anyone who sears off meat frequently but does not cook high-moisture meals like stews may prefer the pan-based design as well. However, the tried-and-tested pressure cooker is a crucial component at the core of most kitchens.

If you don’t have one, it’s a purchase that everyone should consider. 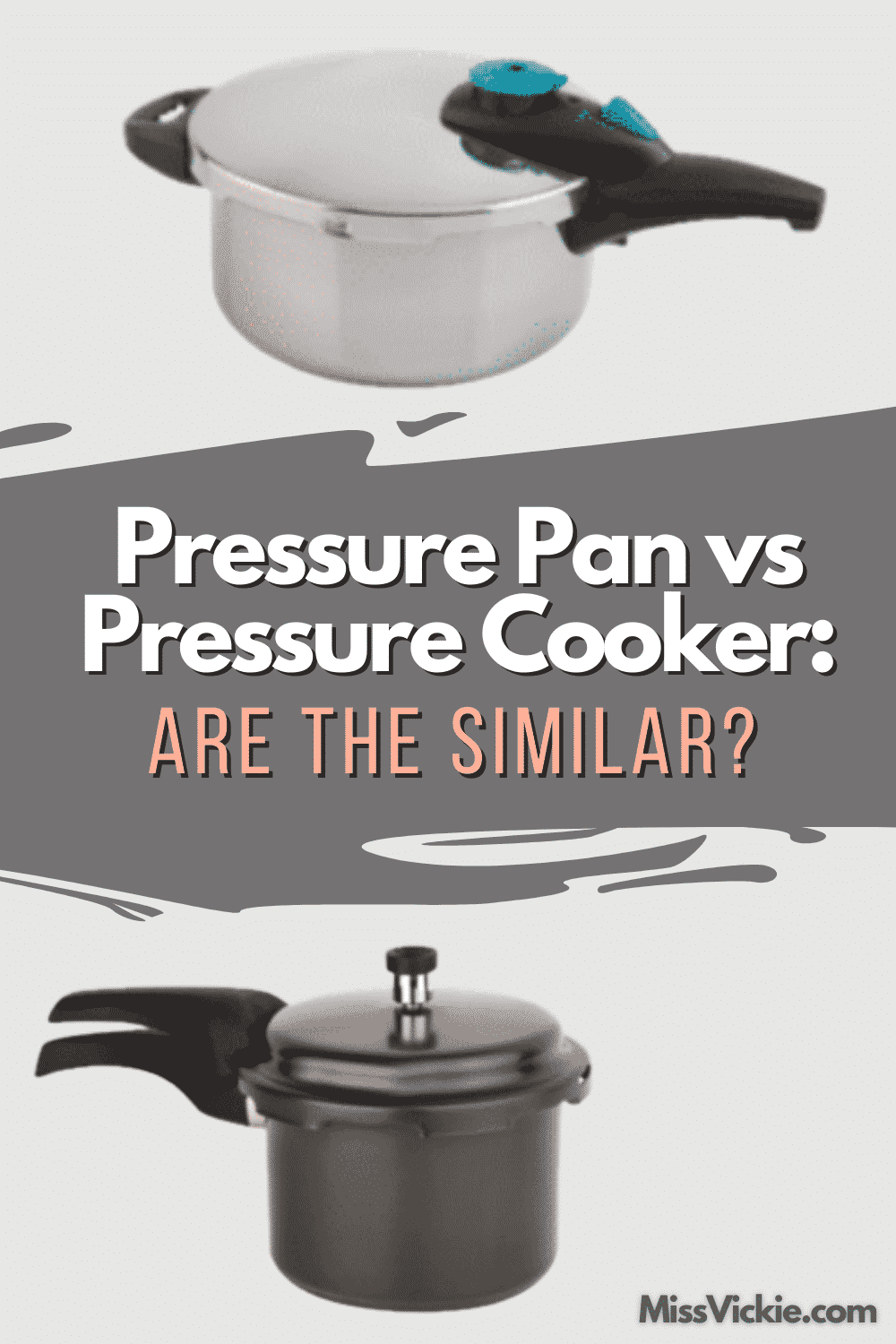