Is your instant pot not heating, leaving you confused and looking for answers? Well, you’ve come to the right place. We’ve talked about how to fix this issue below.

Instant Pot multicookers have gained much popularity in the last few years and have slowly become a must for most kitchens- and rightfully so. Using a multicooker, you save time, and hassle, and can make great recipes with your highly versatile and intuitive instant pot.

A single appliance lets you do everything from simmering your curries to grilling fish and other meats. While multi cookers are a great substitute for your regular stoves, it can be a little tricky to make the appliance work sometimes.

One problem many users face is that their instant pot doesn’t heat up either the heat is too little or totally absent. If you’re struggling with this, then don’t panic. There can be several reasons why the pot won’t heat and you can fix the issue by following our troubleshooting guide effectively.

Like any other electronic gadget, your multicooker can sometimes fail to function but it does not mean you need to get a technician to repair it. Chances are you can fix the issue yourself.

When you plug in your instant pot to the cooking cycle and don’t feel like there’s any heat or an appropriate heat building up as per your selected cycle, it could be because of the following 6 reasons:

First things first, check the rubber seal on your lid and see if it’s damaged. To build the heat, you must ensure the lid is fully locked and the seal is intact. If the seal is damaged, your instant pot will not be able to build enough heat as most of it will keep escaping the pot. 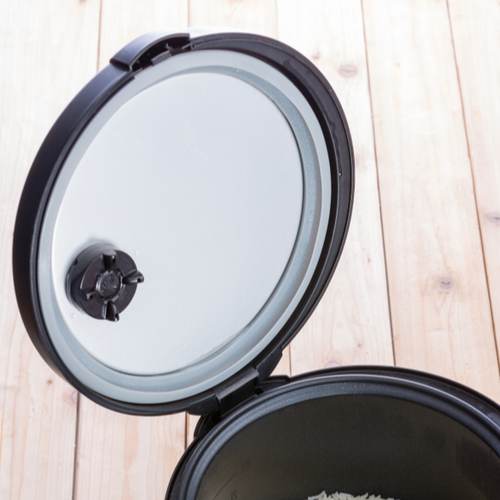 If you have been using the multicooker for a long time, chances are your lid is too dirty or broken. Try wiping the lid clean of food particles and such. If you see visible signs of seal damage, replace the broken rubber seal with a new sealing ring in order to make your instant pot work.

Now that you know your sealing ring is fine, did you make sure to close the lid properly? If your lid isn’t installed correctly your instant pot will not be able to build heat for the selected cooking cycle.

Take the lid off your instant pot, flip it over, and check if the sealing ring is placed correctly. Place the lid back on when you make sure it is secured against the retaining ring.

To troubleshoot, plug the device in and choose any cooking cycle of your choice. Then heat the instant pot for about 30 to 35 seconds. Now remove the pot from the shell; at the bottom, you can see the heating element. Carefully touch the heating element surface to check if it’s warming up.

This will allow you to figure out if the problem lies here or elsewhere. If the heating element isn’t working, try a different power outlet. If it still doesn’t feel warm when you bring your hand near it, then it’s broken and needs to be repaired. 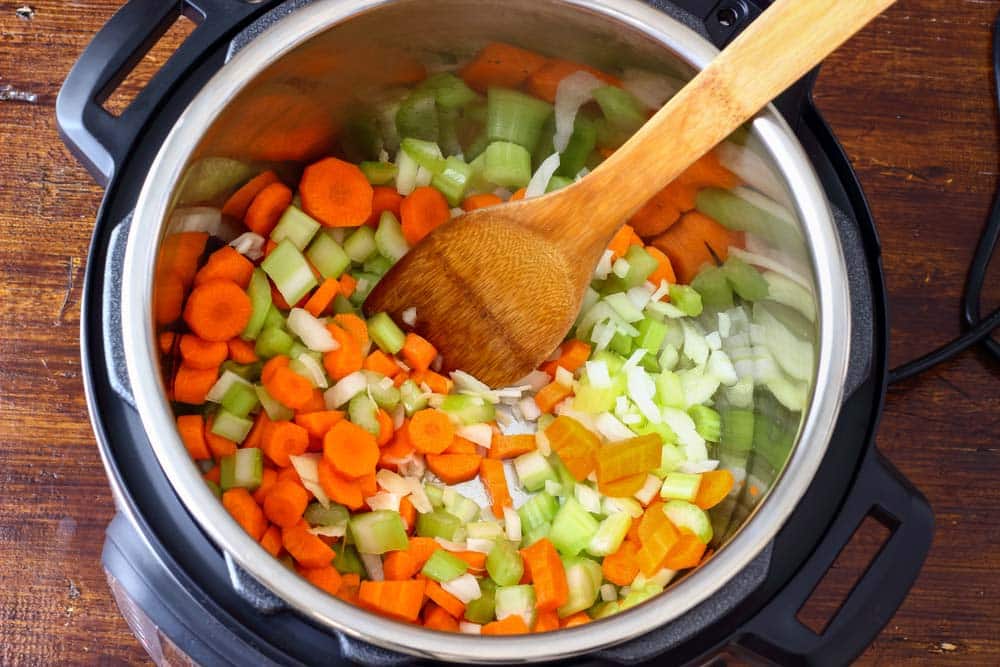 Overfilling your instant pot and packing it with food reduces steam and heat doesn’t dissipate properly, especially if you’re using a pressure-building mode. It’s imperative that you leave the room within the basin of this cooker.

Packing the pot with too much food has another negative point- you could have a build-up of steam that will not only leave a mess when you try to open the appliance, but it can blow up and be dangerous to stand near to.

As a general rule of thumb, never overload your multicooker and leave one-third or 33% of it empty. When cooking pasta, grains, or legumes, try leaving even more space in the cooker.

If you’re making a recipe with a large quantity of liquid, such as soup or curries, it makes sense for the instant pot to take time to heat up. The pressure will gradually build, and your food will cook. However, if too much steam escapes the cooker, the heating won’t be enough.

Loss of steam is generally attributed to float valve damage. If you find food debris on the silicone seal of the float valve, simply clean it with a washcloth. Inspect the valve closely- for any damage, replacement is needed.

Another thing to note is that if you can’t seem to build any heat in your instant pot, or the heat remains a low temperature, then there’s a possibility that your recipe is too thick. Heavy sauces and items like potatoes can stop liquid from circulating properly, so heating isn’t even.

Adding water may help. For regular cooking, your pot needs about ½ to 1 cup of water or other liquids. You’ll also get a burn notice if the liquid is any less. If you open the multicooker for adding an ingredient, avoid stirring. 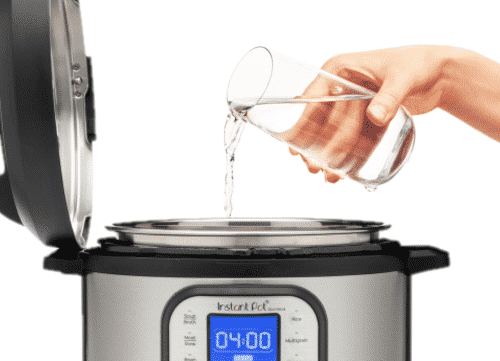 Instant Pot Is Heating But Not Cooking Right

So your instant pot is heating perfectly but the cooking results are unexpected? Then it may be some system error. When this happens, an error code appears on the pot, using which you can determine what the problem is and have it fixed.

How To Avoid Pot Overheating?

So the troubleshooting worked and your pot started heating again- great! However, if you aren’t careful while cooking, there are chances that your pot will overheat.

If you recently bought the pot, a “burn” message may appear at some point, and this indicates that there’s an overheating issue. Some ways in which you can prevent overheating are: 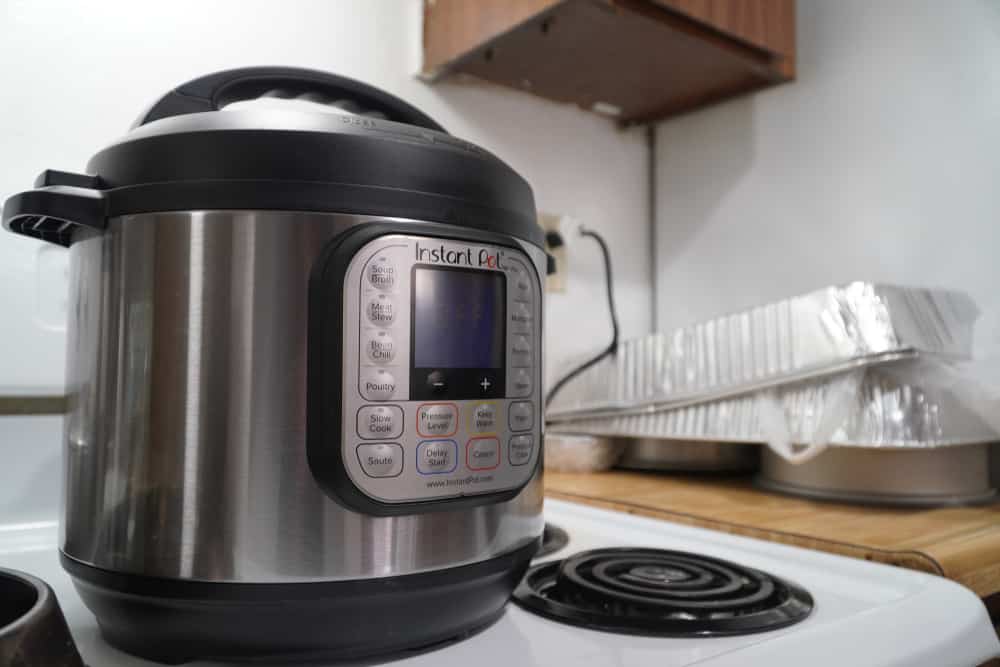 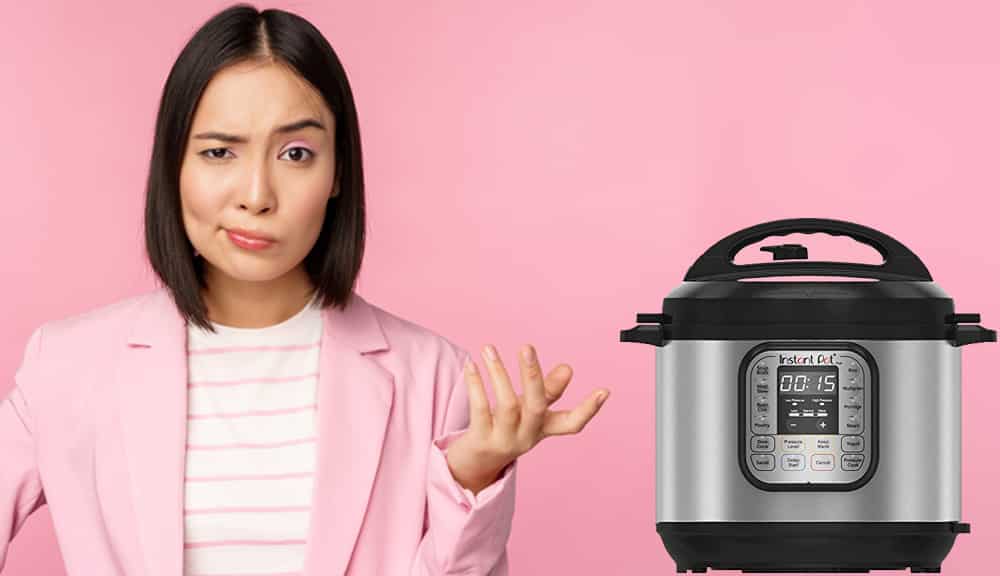