If you are a fan of soups, we are sure that you have a thing for mushroom soups, particularly if you don’t mind the rich and umami flavors. This is because mushroom soups are one of the richest and creamiest soups that one can find but there are different types of mushroom soups that need your attention, such as golden mushroom vs. cream of mushroom. So, let’s check out the details, then!

Golden Mushroom vs Cream Of Mushroom

Mushrooms are one of the most underrated roots with the best flavor. The mushrooms are versatile and affordable, which means having some at home has become essential. This is because if you have the mushrooms available, you can easily create a meal with meaty, earthy, and savory goodness. For instance, you can make some creamy sauce for your pasta or make some special soups that we are going to talk about below!

It wouldn’t be wrong to say that cream of mushroom soup can be used the same as the mushroom-flavored sauces and gravies. The soup is made with mushrooms and cream. As far as the canned form is concerned, Campbell Soup Company was the pioneer of making the canned cream of mushroom soup. The most surprising fact is that canned form is also known as America’s béchamel while people in Minnesota call it the Lutheran binder, accrediting the thickening characteristics.

Cream of mushroom soup is an important addition to the hot-dish recipes, particularly in Lutheran cuisine. Coming down to the texture, it has a thick consistency and can be made from milk, cream, onions, mushrooms, seasonings, and chicken broth. However, some people also add celery to create a fresh and bright flavor. When consumed as soup, it makes a filling and hearty meal and can be used as the base for rice dishes, savory sauces, and homemade soups.

When it comes down to the ingredients, everyone has their variation but the creamy ingredients like butter and cream are essential along with mushrooms. All in all, it’s not only a soup because many people use it as a base or for other recipes. Also, it is best served with grilled cheese, garlic bread, cheese bread, and bacon cheddar biscuits.

The golden mushroom soup is made from a variety of ingredients but some of them include mushrooms, beef stock, tomato puree, and water. This soup is a perfect addition to the lunch menu and it is widely used for cooking different recipes but also tastes amazing in baking. Golden mushroom soup boasts the mushroom and beefy flavor, which is why it is suitable to be used for savory mixtures and sauces. For instance, it can be added to rice and chicken recipes, ground meat recipes, and meatloaf.

The most important thing about golden mushroom soup is that there is no dairy but many people add wine to add the French flavor, along with the tomato paste. As far as the vegetables are concerned, various vegetables can be added and swapped, including celery, potatoes, carrots, turnips, and green peas (green beans are also suitable as they complement the rich flavor). As for the availability, it’s quite easy to find in the local grocery stores (in canned form).

If you are concerned about the appearance, golden mushroom soup has a golden color that comes from tomato paste. Also, the mushrooms should be added in bigger chunks to add more profile! 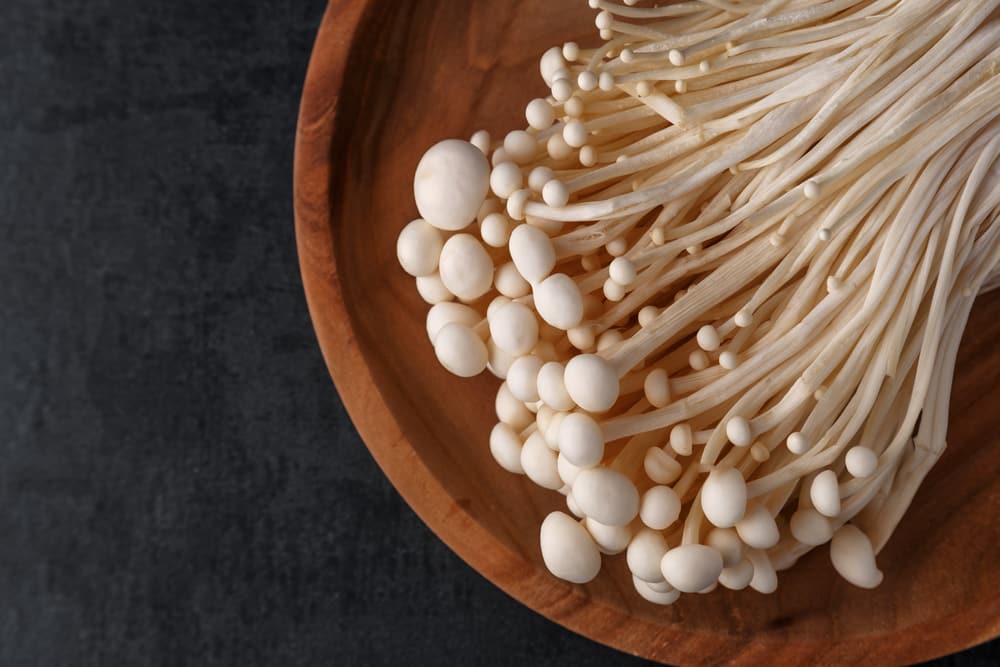