Ham isn’t just for Christmas time! A gammon or bacon joint also makes a delicious Sunday roast dinner when served with mustard sauce and pickles. The leftovers are fabulous as sliced cold ham on sandwiches or rolls.

The broth that the ham was boiled in before roasting or baking is also full of flavor and can definitely be used in other dishes after the ham has been cooked. Please don’t throw it out! Read on and we’ll tell you a few different ways to use it.

Gammon joints are usually cuts taken from the front end of the animal so these are the premium, lower-fat cuts. You will find gammon roasts in most supermarkets or butcheries, and even more so towards Christmas time.

That’s a good time to stock your freezer for the coming months. You will find smoked or unsmoked varieties, so pick the flavor that you prefer. Either will make a great stock too. You’ll also notice that some are sold bone-in or deboned. 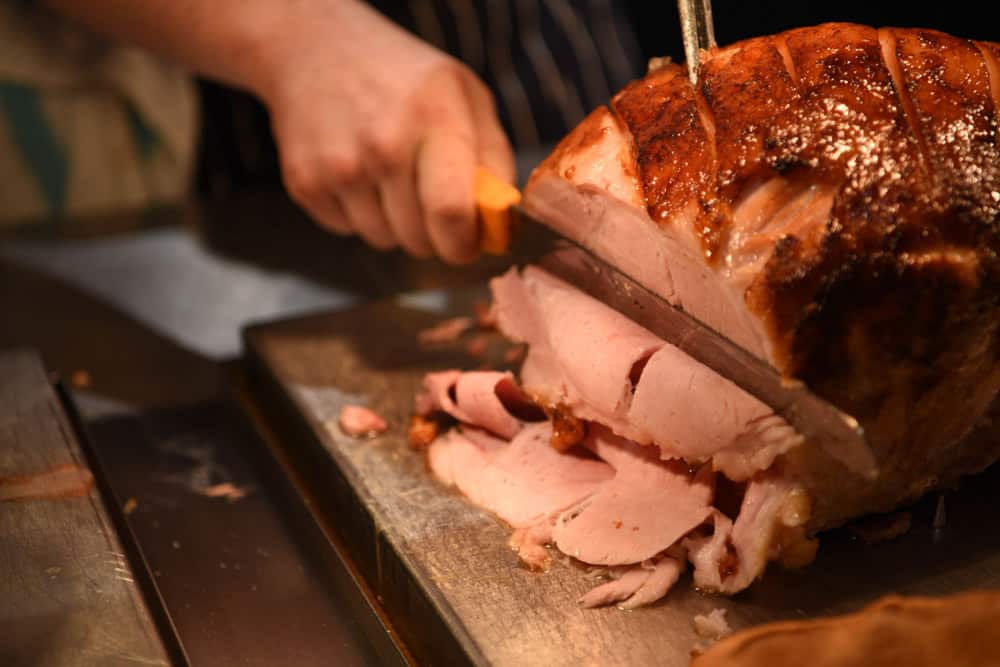 The choice is yours but the boneless ones make for easier carving. We think you sacrifice some of the flavor imparted by the bone though.

Why Do We Boil Ham First?

Boiling the ham joint before glazing and baking are not simply to obtain the delicious stock. It ensures the meat stays moist, tenderizes it, and makes sure that it is perfectly cooked all the way through.

We recommend boiling your ham for half the recommended cooking time, then glazing it and baking it for the remaining half. Of course, the cooking time will depend on the size of the piece of meat you have bought.

How to Soak Ham Before Boiling

Before boiling, we soak the ham to remove any excess brine from the curing process. 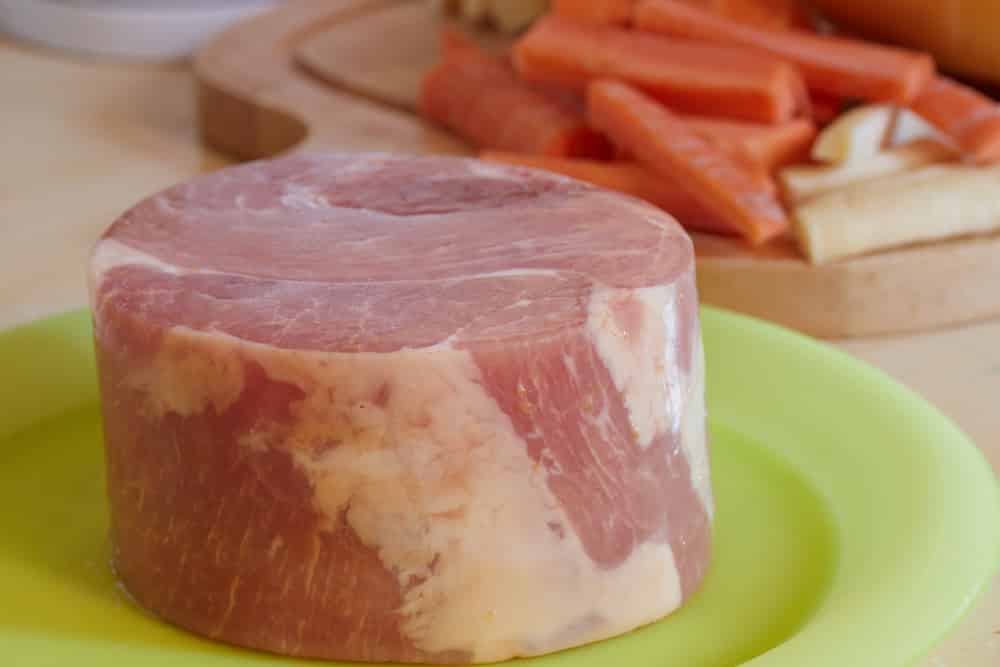 This will remove any excess salt and preservatives. Sometimes ham joints can be excessively salty and this will make the broth too salty also. When ready to boil the ham, remove it from the soaking water, discard the water and dry the ham with a clean dishtowel.

How to Boil the Ham and Make the Broth

Use a large saucepan that can easily fit the meat inside. Cover the joint with cold water and add the following: a couple of bay leaves, a teaspoon of peppercorns, a couple of cloves, a cinnamon stick, a sliced onion, a peeled and chopped carrot. 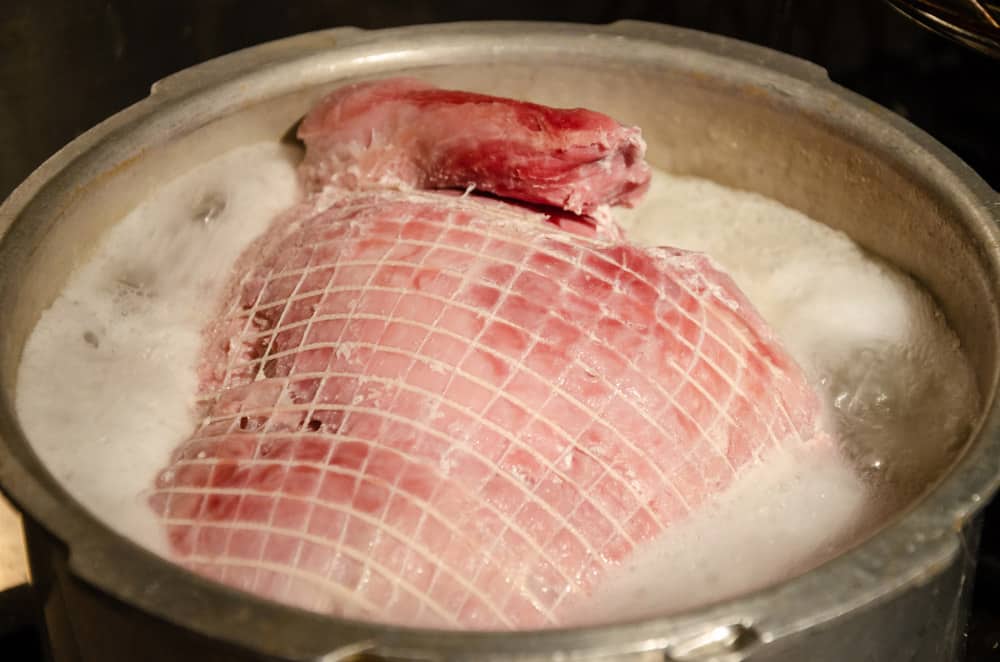 These aromatics will impart flavor to the ham and its broth. At no point should you add extra salt. Simmer the ham for the recommended time for the size of the joint. Skim any scum that rises to the surface of the cooking liquid.

Once the joint has boiled for the recommended time, drain, glaze and bake it.

We’re now going to focus on what to do with the broth. First, taste it. If it’s rather flavorless and watery, reduce it by half by boiling it rapidly with the lid off. Now taste it again. If it’s too salty, you will have to discard it.

If it’s not, either use it immediately or cool and freeze it within two hours. It will keep in the refrigerator for up to 2 days or in the freezer for 3 months.

Before storing or using the stock you will need to strain it to remove the aromatics and vegetables you added earlier for flavor. Discard these.

What to Do With Leftover Ham Juice 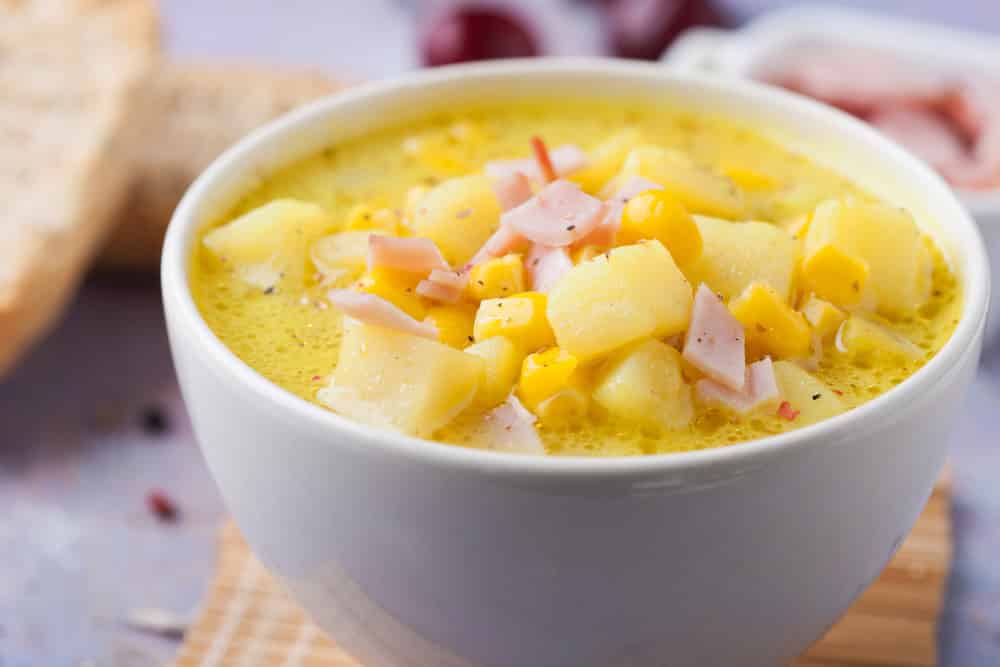 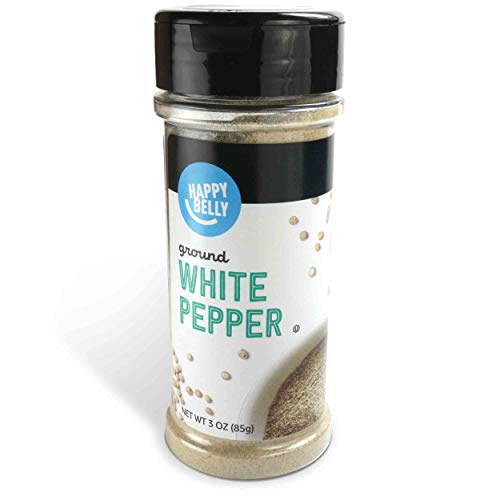 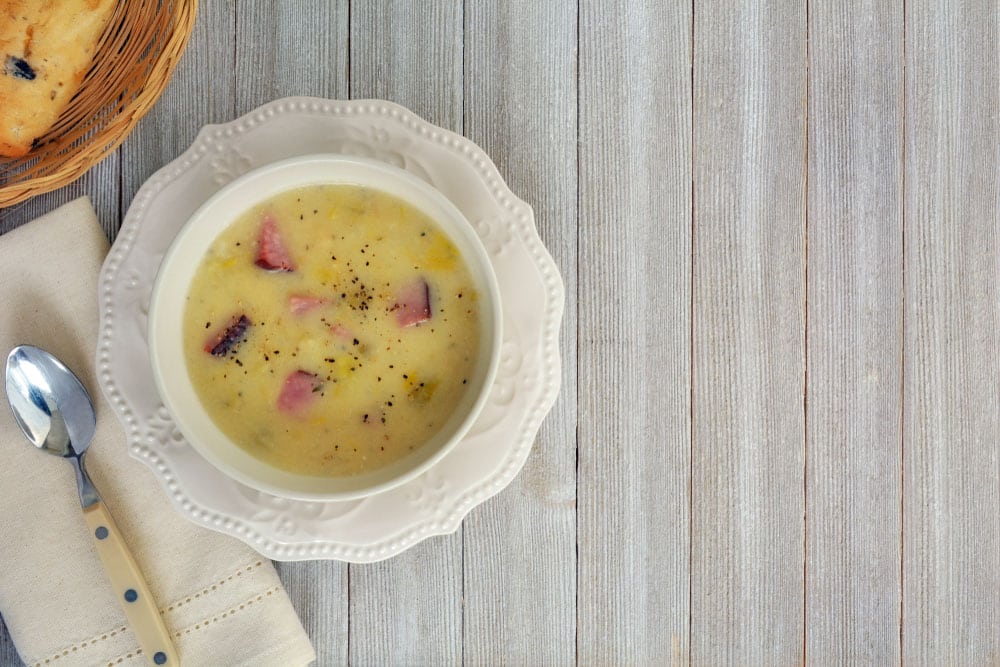 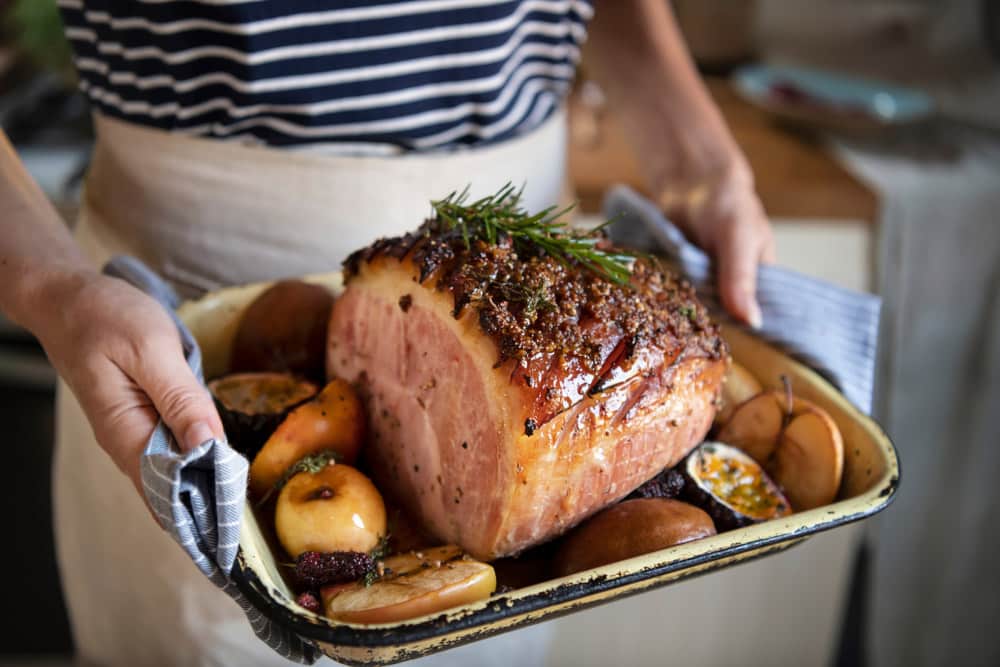