Food preservation dates to ancient times as refrigeration was not a thing then. Meat is an item that can be spoiled by a few hours of neglect. So, curing the meat is an interesting phenomenon that increases the shelf life of the meat. Salami is a meat sausage, and it is different from traditional cured meat. Salami includes the following ingredients: ground meat, salt, spices, and yeast. Salami is available in either cured or cooked form. The cooked salami is ready to eat. But what about the uncured salami tag on the products?

Curing includes using salt, nitrates, and non-typically sugar. Salt is responsible for eliminating the moisture. The moisture in the meat comes on the top of the meat surface and evaporates. Hence, no room for bacteria to grow. Nitrates are advised to be used in moderate quantities. Their effect is to kill any bacteria within the meat to make it perfect for use in the long run. Nitrates give the meat an extra flavour and a nice pink colour. You can always add spices of your choice.

What is the Deal with Uncured Salami?

The truth is “uncured salami” is indeed cured. So, this tag of uncured salami causes unrest and confusion. The United States body for agriculture (USDA) states that anything that is considered “cured” must use chemically made nitrates. However, if natural nitrates are used, it is not considered “cured”. Celery is a popular natural nitrate used for curing. This is why companies who do not use chemically made nitrates label their products uncured.

Companies advertise using the uncured or nitrate-free label to sell their products by creating a hazy image that should not exist in the first place. Nitrates are responsible for killing any bacteria and giving the meat a perfect flavour and texture. Some researchers say that nitrates are dangerous for health, while others negate this notion. Nitrates are found in naturally occurring foods as well. They should be consumed in moderate amounts and used accordingly.

How Long Does Uncured Salami Last?

In case the salami has been opened, it will not spoil in a week when kept in a refrigerator. The opened salami can stay fresh for as long as two months when put in a freezer.

Packed dry salami can be kept in the refrigerator for as long as you want. However, the salami may be spoiled if kept outside the fridge for more than six months.

This will last for not more than 15 days in the refrigerator, but you can increase its life span by freezing it.

Salami is a readymade sausage you can eat when you do not have much time to cook or have unexpected guests. Cooked salami or the ones that have been dried can be consumed without cooking. We hope the confusion of cured or uncured salami is pretty clear to you now. It is only the names of the labels. Otherwise, all uncured salami is cured in real. 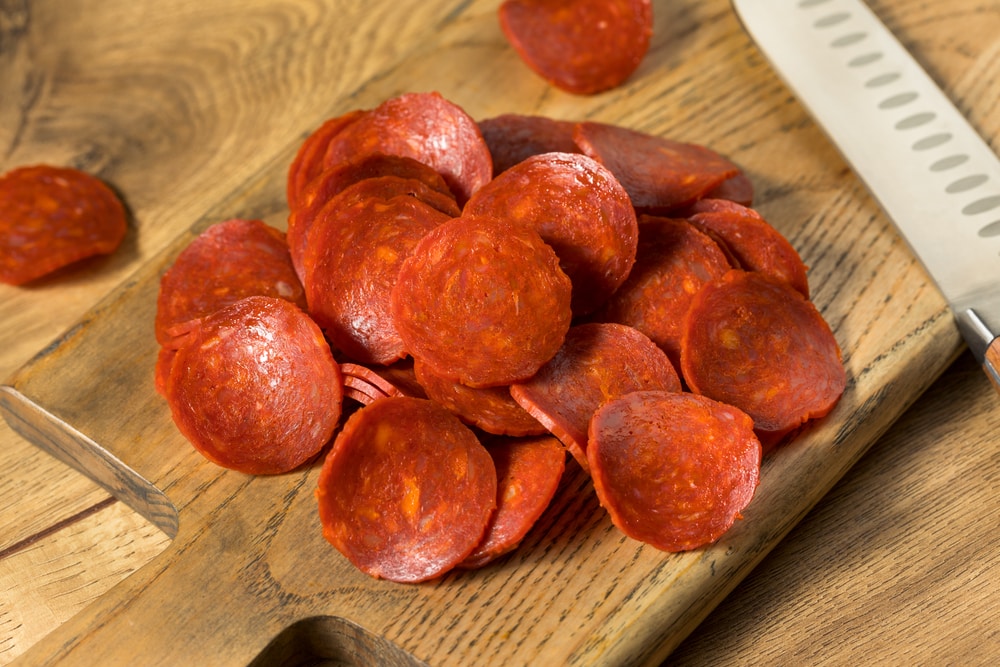