If you have been using pressure cookers for a while now, you must know that the discovery of the pressure cooker completely transformed how individuals approach food preparation. These incredible kitchen appliances have the ability to prepare food in a short period of time without destroying the nutritional value of food. But pressure cookers have a long and intriguing history that has seen the devices become more popular over time.

What exactly is an electric pressure cooker?

What are traditional pressure cookers?

A traditional pressure cooker utilizes direct heat, unlike an electric one, to trap steam inside the cooking pot so that a high-pressure environment can be created. Traditional stovetop cookers tend to work a lot more slowly compared to electric ones, but they are still just as effective when it comes to quick food preparation.

Stovetop pressure cookers are not typically as customizable as electric ones as they only have a few knobs and buttons that are utilized for maintaining and controlling the pot’s internal pressure. With electric cookers, one simply has to select the right setting and the pressure cooker will handle all the rest.

The differences between a traditional and electric pressure cooker

The level of supervision

Electric pressure cookers, alternatively, have different pressure settings based on the design of the manufacturer. Most electric cookers have various settings for different food groups, which gives the user a lot more freedom and flexibility. 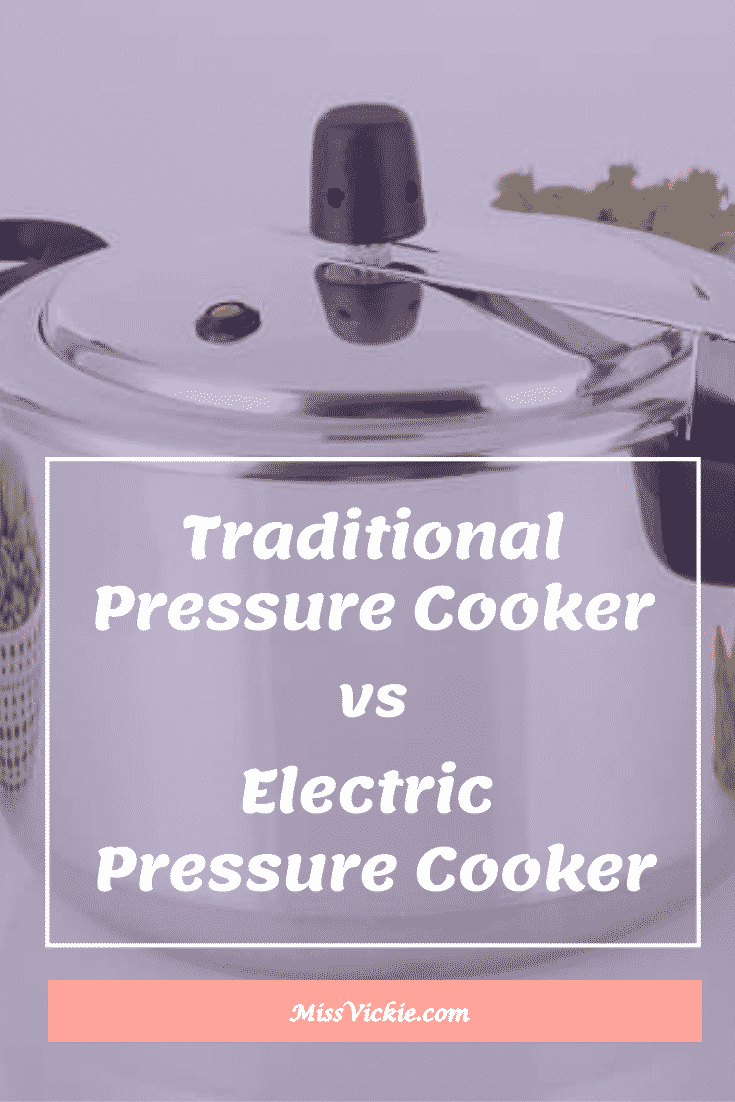