Home food preservation has come a long, long way! Today, many of us have pressure canners and take for granted that they will preserve our food safely. However, we still have to be careful and follow the guidelines strictly because botulism is a very real thing.

Before we look at the correct amount of water to put into the pressure canner, we’ll give you a brief history of home food preservation so that you can see just how far we’ve come. Before the 1800s, people had been curing, pickling, and preserving food for generations.

This was taken to the next level when in 1858, John Mason invented the glass Mason jar that we all know and love. In 1884, the Ball Corporation started manufacturing its iconic glass jars for home canning purposes.

It was the first re-sealable glass preservation jar which together with a rubber washer, revolutionized home canning. However, at that time, people didn’t yet fully understand the dangers of incorrect food preservation and storage.

Foodborne illnesses like botulism and E. coli were real threats. The home canning trend took off and in 1903, Alexander Kerr started a home canning supply business.

In 1917, the US Department of Agriculture stepped in and ruled that pressure canning is the only safe way of preserving low-acid foods such as meat and vegetables.

Accidents still happened, though, such as in 1931 twelve people (some were children) died after eating home-canned food in North Dakota. 1943 saw a spike in home canning in the US – a whopping 4 billion cans and jars were processed!

As home refrigeration and supermarket goods became more available and affordable, this trend declined until the 1970s. At this time, the DIY trend took off and sales of pressure canners boomed. 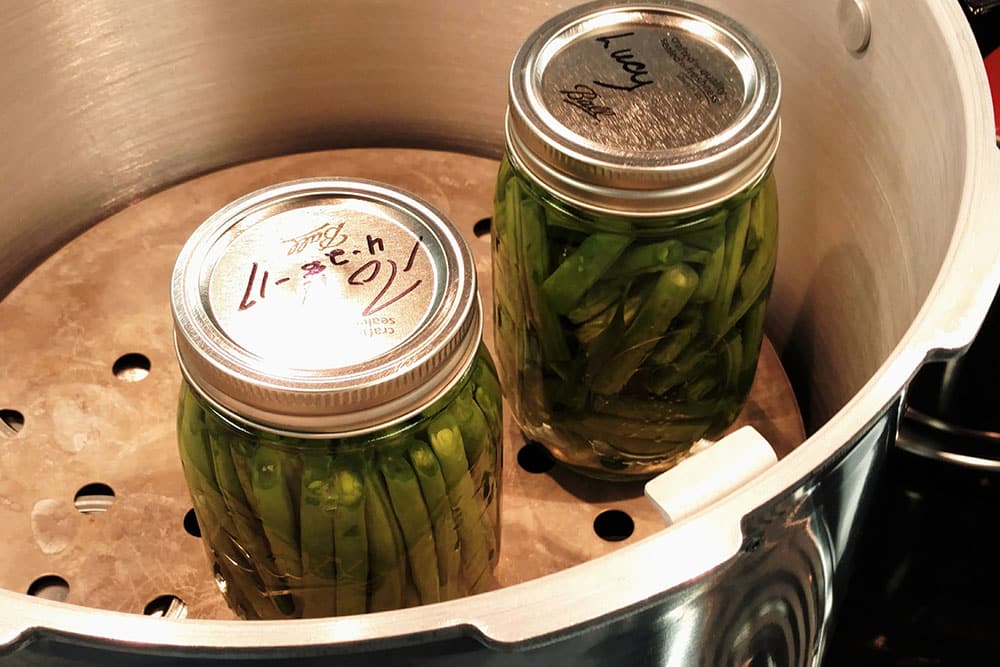 People realized that there were still rules to be followed, though, when in 1977 there was the biggest outbreak of botulism ever recorded – 59 people became sick as a result of botched home canning processes.

The USDA released their standards for home canning in 2005 when a national survey revealed that almost 60% of home canners used unsafe canning methods. We hope none of this puts you off using your home canner. Our intention is to inspire it to use it properly.

Too Much Water in Pressure Canner

So, what about the water? How much should you be using and what happens if there’s too much water in your pressure canner? Will the food still be safe? Will the canner break or explode? Read on to find out!

The Standard Amount of Water for Pressure Canners

When it comes to pressure canning, water levels play an integral role. Using too little water can lead to the pot boiling dry. On the other hand, if there is too much water, it doesn’t cause any harm. The optimal water level for pressure canners is around two to three inches.

This is usually about three quarts. (Bonus hack: to stop watermarks from forming on the jars or the canner, add a couple of tablespoons of white vinegar to the water). 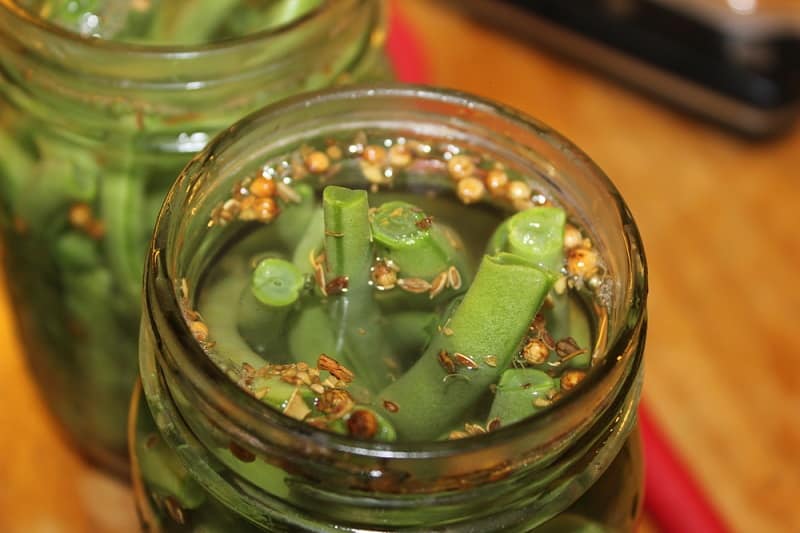 However, adding the right amount of water depends on which canner you have. We know it’s boring, but we highly recommend that you read the instruction manual that came with your pressure canner. 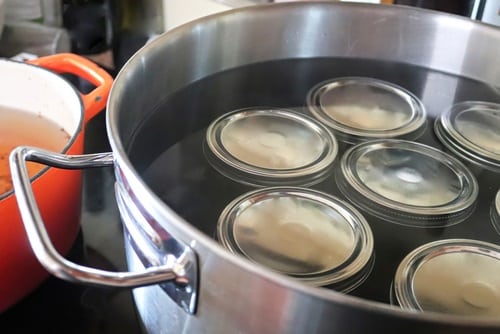 This question arises because, in the case of water bath canning, one needs to submerge the jars in water. However, this is not required with pressure canners. We hope this has cleared up the question of how much water to use in a pressure canner.

You do not need to cover the jars as with water bath canning. Use three quarts, which is about three inches in the pot, or however much your canner’s guide recommends. 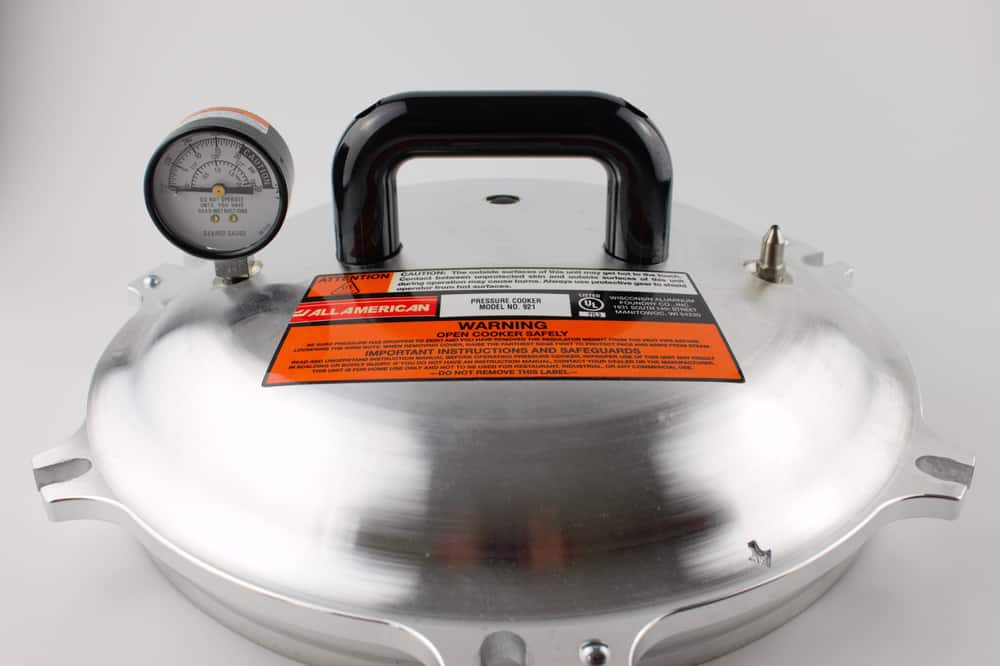