Most people are familiar with lobsters, but not as many might be familiar with crawfish. That’s because this crustacean looks almost exactly like a lobster at first glance, and people just tend to confuse it for it. But, there are certainly many differences between them when you look past the appearance. That’s not what we’re here to talk about today though. What we’re here to discuss are the red eggs inside crawfish that some might find. If you’re one of many wondering what these are, read this guide. We can help users find all the most important information about them that they should know.

What are the Red Eggs Inside Crawfish?

The red eggs inside crawfish are exactly what they look like and exactly what you know them to be eggs. These are nothing out of the ordinary and are completely natural things to come across. The only thing that they really symbolize is that the crawfish you just ate was a female and that it was about to lay eggs.

These eggs are known as roe, and they’re randomly found in many crawfish. While they aren’t too common, they aren’t all that rare either. Keep in mind that eggs in most crustaceans and other types of marine animals are called roe. Even lobster eggs are referred to as such and are similar in appearance.

So, it’s important that you know there are many distinctions between them in other aspects which can make all the difference. If you’re still wondering more about them, just keep in mind that they’re very easy to remove. These red eggs inside of crawfish aren’t actually a part of its body. As a result, anyone should be able to scrape them off with ease using any utensil or maybe even rinse them off with the help of some running water.

Are They Safe to Eat?

Now that you know what they are, the next important thing to discuss is whether or not they’re safe to eat. That said, users should know that roe from crustaceans such as these is usually considered a delicacy in many regions across the world. They can taste amazing if prepared correctly. Not only that, but there are also many different ways that they can be prepared, served, and eaten in the first place.

That means they’re completely safe to eat, and in fact, are recommended by many. You should certainly try them out if you’ve been lucky enough to find them. However, if users don’t want to, then they can just scrape them out and get rid of them instead. Either way, they’ll have no effect on the crawfish once they’ve been dealt with. It’ll taste and feel like any other crawfish you’ve had despite the red eggs having been in there.

That’s it for this brief guide regarding what the red eggs inside of crawfish are and whether or not you can eat them. We’ve covered every important detail. So, give the article a thorough read and you’ll be sorted when it comes to this subject. 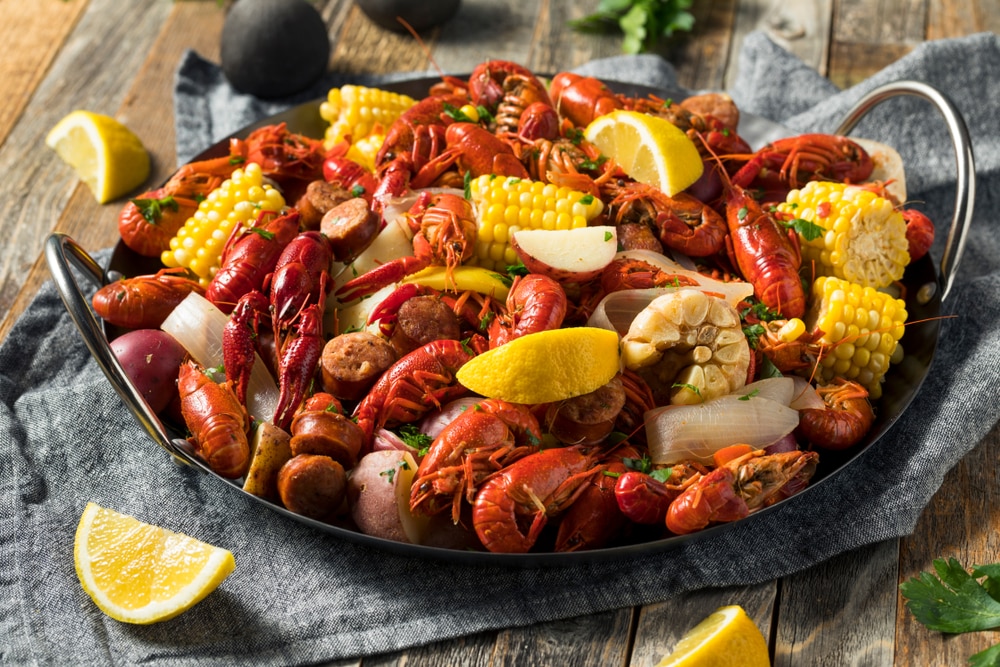