Whether you tried a new pudding recipe or bought a pudding from the local supermarket, no one likes a watery pudding.

Many people place their pudding in the fridge and wake up the next day to find it runny and watery.

Here are a couple of reasons why your pudding has become watery in the fridge, along with our solutions to the problem.

Reasons Why Pudding Gets Watery in The Fridge

Many of us have a bad habit of eating pudding straight out of the container. This is especially common among people who live alone.

After eating pudding out of the container, we place the pudding back in the fridge for the next day.

Human saliva contains an enzyme called amylase. This enzyme is responsible for beginning the chemical process of digestion.

Placing your spoon, which has traces of saliva on it, back into the pudding transfers small amounts of saliva into your pudding. Your saliva then begins the process of breaking down the starch molecules in the pudding.

You can avoid this chemical process by dishing a portion of pudding into a smaller bowl rather than eating it straight out of the pudding container. You should also always use a clean spoon to dish the pudding up.

Syneresis is the extraction or expulsion of a liquid from a gel. In the case of your pudding, a gel molecule that has absorbed a water module releases this water molecule.

Many store-bought puddings and instant pudding mixes use a starch/milk-based gel.

Similarly, when making a pudding at home, people often use gelatin to set the dessert. Gelatin powder turns into a gel when it absorbs water. There are a couple of reasons why the gel in your pudding is expelling its water molecules.

The first reason is temperature. Some starch-based gels get looser when they are subjected to warm temperatures.

When the pudding is placed into the fridge, these starch-based gel molecules contract, and as a result, the amount of liquid they were holding gets cut down because the amount of space occupied by their molecular structure has been reduced.

Thus, the water molecules that are now free from the gel’s molecular structure cause your pudding to have a watery consistency.

To prevent your pudding from becoming watery, keep it at a constant cool temperature. Use a cooler bag with ice blocks to transport your pudding and other refrigerated items from the grocery store to your fridge.

Avoid leaving your pudding out of the fridge for too long when serving it, especially in summer.

Another reason why the gel in your pudding is expelling water molecules is disturbing the pudding molecules. When you dish up pudding with a spoon, you disrupt the gel’s molecular structure.

If you were to stir the pudding, many gel molecules would break up, causing your pudding to become watery. It would be best if you tried to disturb your pudding as little as possible.

Handle the container with care, and be careful not to shake it around too much. When dishing up the pudding, avoid touching parts of the pudding that you will not be dishing up.

The less contact between the pudding and the spoon, the less watery your pudding will become.

A simple solution is to use a starch-based thickening agent like instant flour or cornstarch when making your own pudding. Starch molecules are less susceptible to breaking than gel molecules.

As long as you’re following the recipe and stirring properly when you make it, your starch-based pudding will not become watery.

Use a reliable recipe that has been tried and tested to perfect a starch-based thickening agent pudding.

Saliva and syneresis can both cause your pudding to become watery when stored in the fridge overnight.

It would be best if you never ate pudding directly out of the container unless you are sure you will finish it in one sitting. Always use a clean spoon to dish up your pudding.

Keep your pudding at a constant cool temperature by using a cooler bag to transport it and avoiding leaving it out the fridge for long periods of time when serving it.

Avoid disturbing your pudding too much when carrying it and dishing it up. When making your own pudding, try using a starch-based thickening agent. 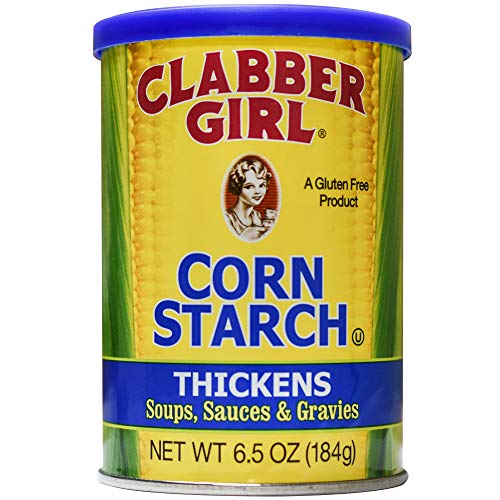 In the comments below, let us know which trap you were falling into and which solution you used to ensure you never have to eat watery pudding again. 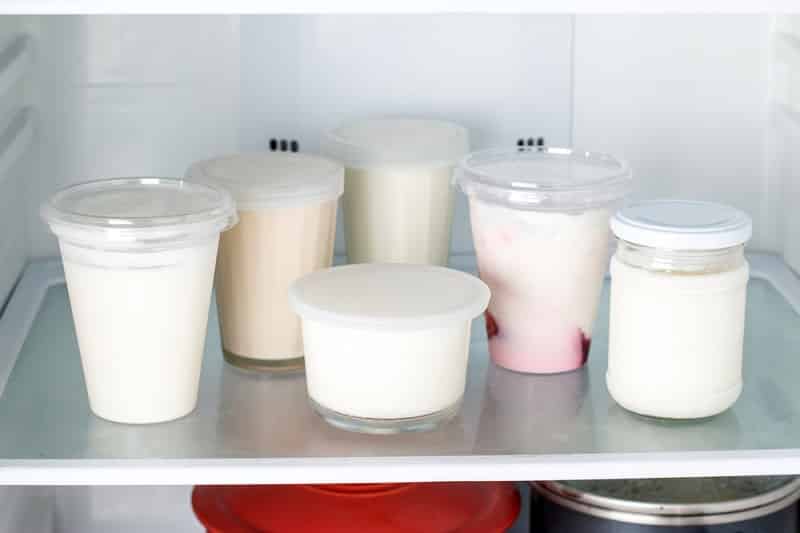