Every kitchen uses propane tanks. Even if not the kitchen, propane tanks are essential in every home where people are fond of grilling and BBQ. One might think that using the propane tank is easy, but it can be pretty complicated if you are a beginner. That’s to say because users have propane tank valve stuck issue going in. With this article, we are sharing how a stuck valve can be fixed.

When it comes down to fixing the stuck valve, dislodging it can be pretty complicated because you’ve to ensure that you aren’t damaging the handle. Generally, these valves get stuck because of excessive tightening, formation of rust, and external components restricting the movement of the valve. Generally, the propane tanks tend to be combustible which means it has to be stored and handled safely. Now, if you want to fix the stuck valve on the propane tank, you can follow the instructions mentioned below;

If the valve of the propane tank is stuck due to rust, there are chances that you will need to use anti-rust sprays. For the most part, rust can cause jamming of the valve. There are various anti-rust, or rust removal sprays available in the market, so you can buy any of them. Once you buy the rust removal sprays, spray them on the stuck valve and let it sit there for some time (or just read the directions on the spray bottle). After some time, use the clean piece of cloth to clean away the rust and try moving the valve again. In some cases, you might have to spray the rust removal spray multiple times to remove the rust completely. So, try the sprays and try moving the valve.

The bottom line is that you shouldn’t be playing or experimenting with propane tanks because they can be combustible. So, whenever you are trying to fix the stuck valve, be extremely careful. Lastly, you can always call the professionals to help you! 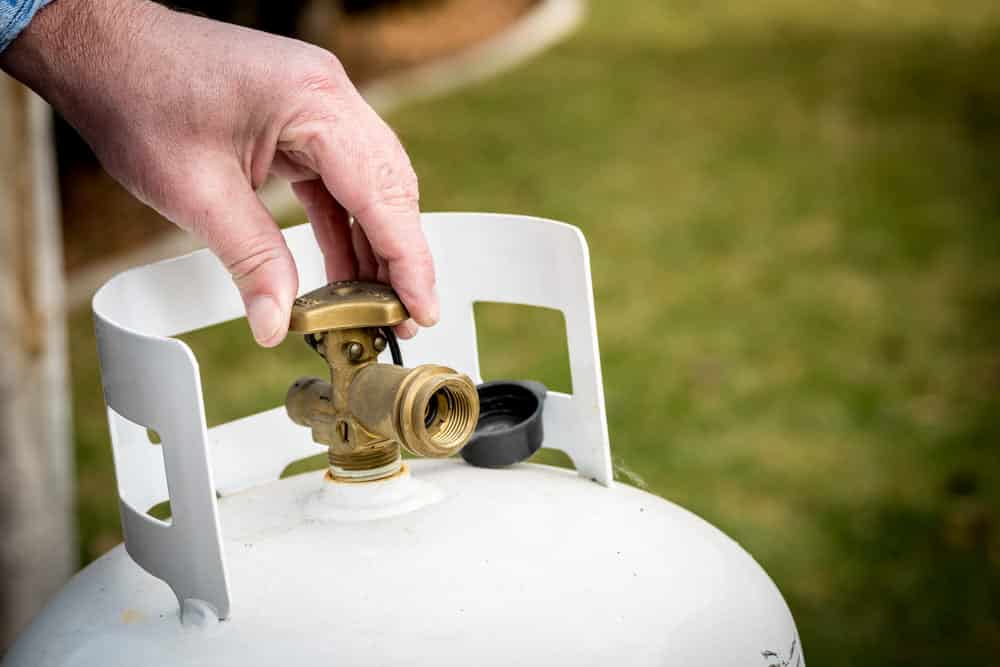