Microwave ovens, simply referred to as microwaves by many for short, are a very useful appliance that can be found in just about any kitchen in the world.

These handy appliances are mainly used for reheating foods, but newer models which are much more popular than older ones also have different modes which can be used for much more than just reheating.

For instance, you can grill chicken if you want in a microwave, and some even come with a full-scale rotisserie option. Those that have used a microwave are familiar with the way that it works.

There is obviously a door to keep the microwave closed as it spins and heats the food as well, so that things on the outside aren’t affected by the heat on the inside. The closed door also makes sure that the food heats up properly.

That said, there is one not so common but quite annoying problem which is found in many microwaves regardless of the brand or size you choose. Ideally, when you open the microwave door, it should stop the turntable from turning the food around.

The microwave should stop working altogether, letting you take out the food. Microwave doors are generally built from robust material that’s designed to prevent any kind of microwaves from escaping. In case the turntable continues to turn, it could cause a problem.

Usually, this problem is caused due to a number of issues, all of which mainly stem from faulty internal components. In the following guide, we shall talk about some of the most common issues, and what you can do to fix them. 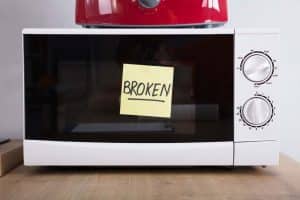 How to Fix Microwave Turntable Turns When Door is Open?

One of the most common reasons for the turntable continuing to move, even when the door is open, is due to a faulty door switch.

This door switch is the main component that immediately senses when the door is opened, and thus breaks the circuit that causes the microwave to continue operating. This, in turn, causes the turntable to stop operating altogether.

When the door latches to this switch, the system communicates with the microwave, allowing it to receive power for heating the food inside. This means that a faulty door interlock switch can make it impossible for a microwave to run properly.

It’s such a serious problem that many microwaves are built with failsafes inside; if the door switch malfunctions, the microwave stops working altogether until you fix the problem.

It either stops the appliance from working altogether or makes it so that it runs even when it isn’t supposed to since the doors are open.

In your case, the latter could be the case, which is why it’s recommended that you check the door switch immediately to identify and problems with it. Make sure that it’s completely clean and there isn’t any debris in there which might be blocking the switch. 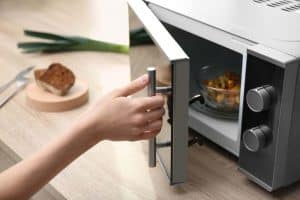 Also ensure that there’s no signs of physical damage on the switch. In the worst-case scenario, the faulty door interlock switch will have to be replaced entirely. This is difficult, because you will have to contact an appliance repair technician.

There is a motor inside of the microwave which makes it possible for the turntable inside the appliance to run properly as it does. This motor also depends on various aspects of the appliance and can develop faults over the passage of time.

There are some specific problems related to the turntable motor which can cause the turntable to turn even while the door is open, so make sure to check that there aren’t any issues in this regard either. One thing to watch out for in particular is water damage.

If water gets stuck in the turntable motor, there will be lots of problems with it. This includes the motor running even when the door is open, since the moisture often causes disruption and causes communication issues.

That’s why you’ll need to make sure that no such problem is currently ongoing by following the service manual given along with your microwave to inspect the appliance properly.

Once you have cleaned the internals properly and dried it off, check to see if the turntable works properly. If that doesn’t happen, you need to contact a professional. 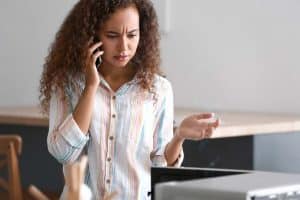 Microwave ovens are generally quite sensitive devices, and you need to avoid tampering with them unless you know what you are doing. If you don’t have a lot of experience, then it might be a wise idea to let a professional take a look.

The rotator switch is located in the microwave oven and it’s designed to operate the turntable conveniently. However, if there are any issues with the rotator, then it’s likely to prevent the mechanism from operating properly.

This could mean that even when you open the microwave door, it still causes the rotator to function. If the rotator is damaged, usually due to overuse or because of moisture, it’s going to cause issues with the turntable in your microwave.

You may want to take it to an appliance repair professional for a fix. Again, the “fix” depends on the make and model of your microwave, and whether it can be repaired in the first place or not.

If none of the solutions on this list were viable and despite pulling out all the stops, your microwave failed to work properly, then you might want to consider getting a new one. Ideally, replacing kitchen appliances is generally a good idea after every few years.

However, before doing that, you should try taking it to an expert that can carefully examine it to absolutely confirm whether or not the problem is solvable. If it can’t be resolved and even the repair technician tells you that it’s best to replace it, then go for a new one. 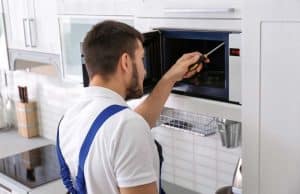 If it is, the expert themselves should be able to fix it for you or tell you what needs to be done for it to be fixed. But in the unfortunate case that it isn’t solvable, you’ll likely have to buy a new one, or get this one exchanged if it was a recent purchase.

If your microwave is covered under warranty, you should just take it to the company, and they are going to repair it for you, or replace it with a new one. However, if it’s an older model, then you won’t have any other option but to replace it.

You should also know that over the passage of time, microwaves tend to lose their efficiency, so your microwave will actually consume more power as time goes on.

If you are concerned about the environment and your utility bills, it might be a wise idea to replace your microwave oven after every four to five years. 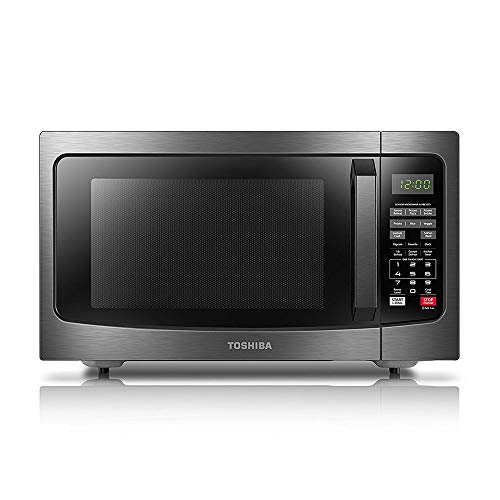 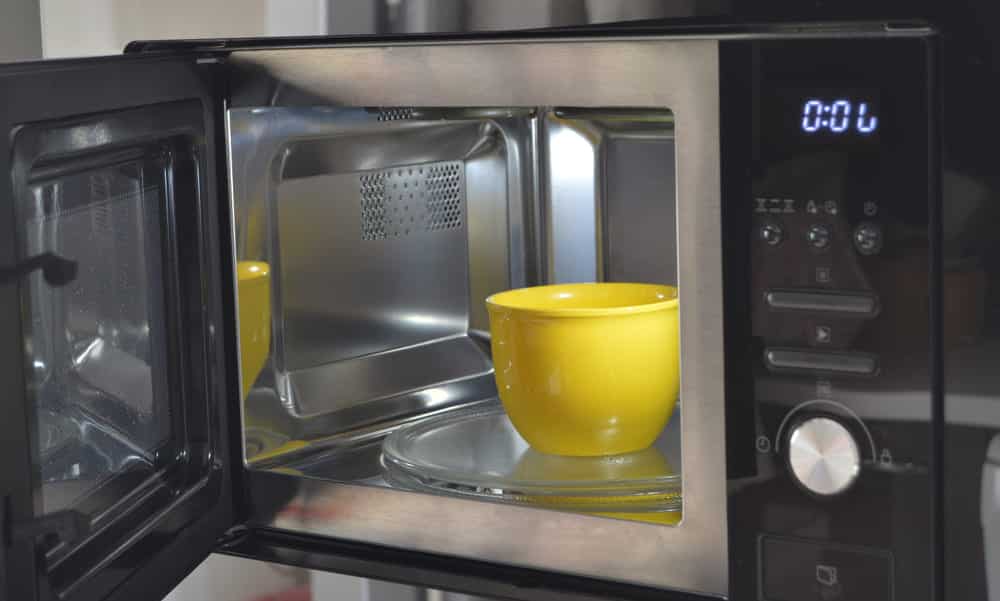