Maytag was founded well over a century ago and has been very popular for a long time. It initially started as a brand that offered washing machines, but since then it’s evolved greatly. Now they manufacture and retail all kinds of other appliances as well, such as ovens and stoves. Their stoves are exactly what we’re going to be discussing today. To be more specific, we’re going to cover what users should do when their Maytag stove indicator light stays on. Read this if you’re facing a similar situation and want to learn what to do.

What to Do When the Maytag Stove Indicator Light Stays On

Before going down to inspect the stove itself, we recommend taking a look at the indicator light specifically. That’s because one of the most common reasons for issues such as this one is the indicator light itself having a short, rather than any other problems.

A short such as this one can cause the light to stay on needlessly, but luckily it is something that can be fixed easily with the help of a professional. Contact a repair person to come over and have a look at things. They’ll be able to identify the root of the issue and offer a way to repair the indicator light or maybe even replace it.

There are sensors in the top burner that allow the Maytag stove to find out whether or not there are any things being prepared on top of it. These sensors help keep users safe. At the same time, they work together with the indicator lights to display accurate information regarding the stove’s current status. If there’s something wrong with the top burner sensor which might cause it to fail, you’ll have to take action.

Usually, issues like these present themselves after continued use without any kind of maintenance performed on the stove. These can be prevented with regular check-ups, but there’s usually nothing that can be done about the specific sensor at hand. Users will likely have to get their top burner sensor replaced if there are any issues with it or get it repaired on the off chance that it’s possible.

Much like the previously mentioned components, burner switches also help keep users safe while working together with the indicator light. Also similarly, these will go bad with continuous use and no care too. When such a thing happens, the indicator light might start displaying inaccurate data, which obviously isn’t preferable.

Now keep in mind that there are many of these switches, so the first thing to do is finding out which one is the root of the issue. The one on the front to the right side is the usual culprit, so make sure to check this first. Once the bad switch has been located, look online for a suitable replacement and install the said replacement as soon as possible. 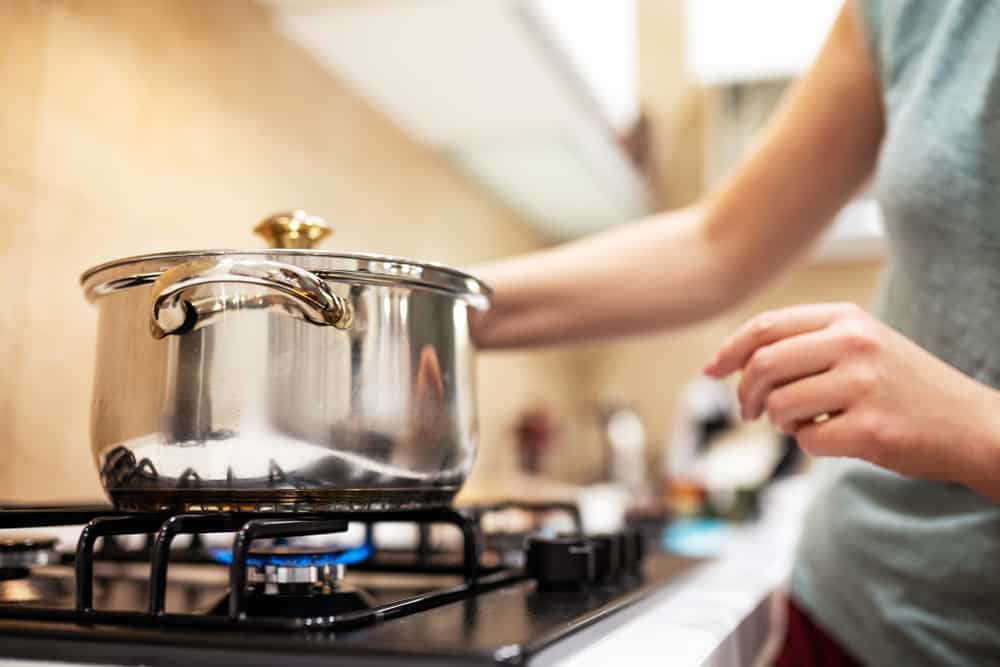