Is there anyone who will say that he/she does not love shrimp? There would be some, but it is not good to talk about those few unfortunates who do not love having shrimp. But, if you love to have shrimp, then there needs to be a certain way to cooking shrimp that will suit your taste.

There are two most common types of cooking shrimps; one is boiling, and the other is steaming. But, which out of these two is better to cook the shrimps perfectly? If you want to know the answer to this question, keep reading the article till the end.

Is It Better To Boil Or Steam Shrimp?

There is a great debate among those who love to eat shrimp. Some say that boiled shrimp are perfect for eating. Others say that steamed shrimp has no match in the world. But, what will suit your taste and which one is good to try?

If we take the general overview, steaming shrimp is one of the most followed methods used by various shrimp lovers. The reason to choose this method is that it does not let the shrimp lose its proteins.

Unlike steaming, the shrimps, boiling is easy to perform, and it is one of the reasons why most people tend to boil the shrimp than steaming them. But, the issue while boiling the shrimp is that the shrimp will lose some of their good qualities. Along with it, if you boil them for even a minute more than the actual time, you will ruin the shrimps.

Furthermore, it is also correct to say that when you boil the shrimp, they become more bland and chewy, causing you difficulty eating them.

Boiling or Steaming: Which one is Better? 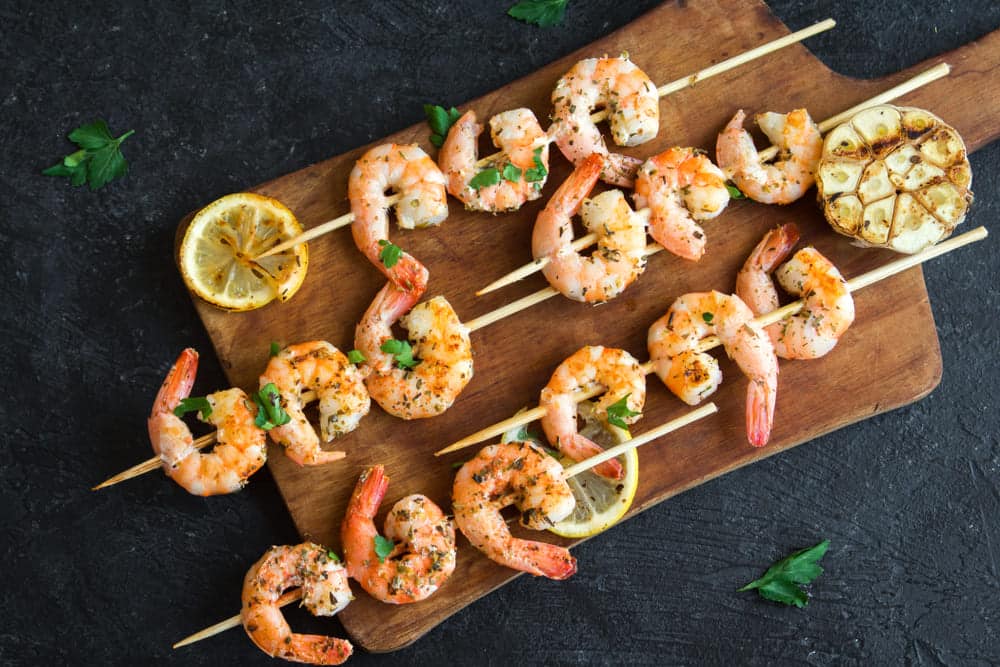