Instant Pots are becoming more and more popular with each passing day. These are modern cookers which are capable of doing much more than you might guess at first glance. Instant Pots are made by a brand of the same name.

They’re certainly not as old as most of the other options out there when it comes to appliances for the kitchen, but that hasn’t stopped them from being one of the most popular companies around. This is thanks to just how helpful the Instant Pot can be for cooks in a kitchen.  The appliances are capable of being used as a number of different things.

Instant Pot slow cooker problems are to be expected by any users, but they’re also something which all users can expect to fix easily if they know what they’re doing. If you’re looking to prepare yourself for these common problems with Instant Pots being used as slow cookers, continue reading below to do exactly that.

Instant Pot users are likely familiar with an issue where the appliance just keeps beeping over and over again. Beeping usually isn’t a huge problem since it happens occasionally to let users know their food is done or there are some changes that need to be made. However, if the device just keeps beeping repeatedly at random times, there’s obviously something wrong.

To fix this, try looking at the Instant Pot’s screen to see if there’s any kind of error codes displayed there. If there are, just refer to the user manual you got along with the product to fix the specific error at hand. If there’s nothing being displayed and the beeping continues endlessly without any apparent reasons, contact Instant Pot’s customer support and they’ll be able to offer a solution or a refund.

Instant Pots are used as pressure cookers most of the time, so a little bit of steam leaking out of them isn’t really a problem because of that. However, in this case when you’re using them as a slow cooker, steam leaking out of these appliances is certainly an issue which needs to be addressed quickly for your own safety. A little bit of steam is obviously still expected, but in large amounts something is surely wrong and solving the problem at hand should be the user’s only focus for now. The first step for this is to identify the exact point of the problem.

By this, we refer to the exact location from which the steam is leaking. If there’s a small amount of steam coming out the top, then there’s likely no big issue. On the other hand, steam coming out in high amounts from anywhere of the pot, especially near the sides of the lid, signals trouble.

Leaking from the side usually means there’s either something wrong with the sealing ring or the lid itself. Inspect this immediately and get the problematic component repaired or replaced depending on just how bad things are.

The lid of an Instant Pot or any other cooker is obviously one of the most important parts of it which needs to be secured firmly to the top for the slow cooking process to go through safely and smoothly. While there are hardly any issues with the lids of these appliances specifically because of how sturdy and stable their sealing rings are, there are still the occasional small problems one might face.

This includes things related to the lid not opening once users have closed it, or the lid not closing at all in the first place. The former situation can easily be avoided by making sure there’s no water on the sealing ring, as this water can cause the lid to stick. As for the lid not closing, this usually means that there’s issues with either the lid or the ring that’ll have to be addressed by an expert. 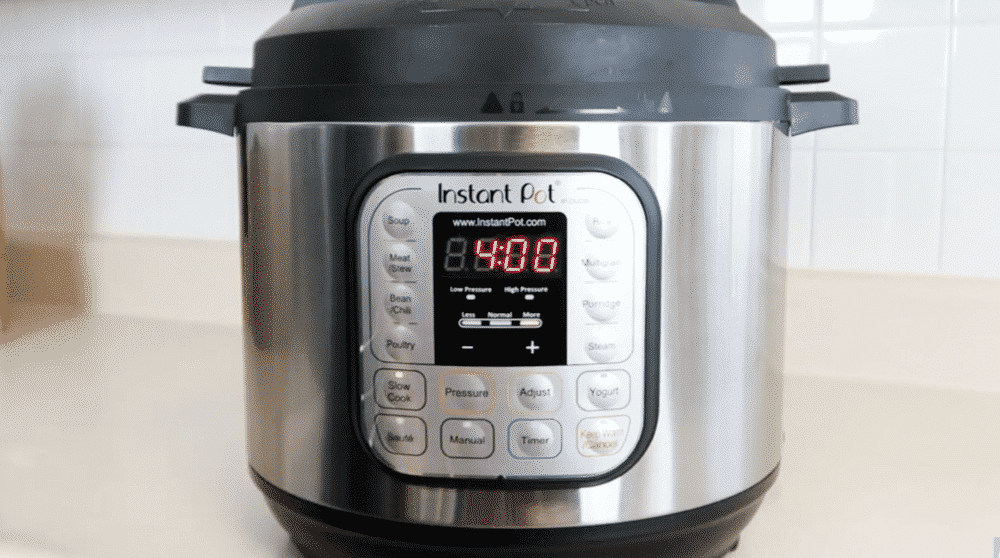