Infusion cooking may sound like a complex or advanced cooking technique. However, infusion cooking simply involves infusing a range of different flavours into foods by steeping your ingredients in herbs, spices, or a cooking liquid that contains aromatics. Cooking liquids containing aromatics can be prepared using spices, herbs and even dried fruit which are then steeped in liquids such as cream, soup stock, cream and syrup before being strained out. once the straining process is complete, the seasonings will leave their remarkable flavours and sometimes colour behind.

Can pressure cookers be used for infusion cooking?

Pressure cookers are used commonly for infusion cooking. The flavour of the broth, brine, or marinade being used to impart flavour to the food becomes intensified thanks to the pressure that builds up in the cooker. As the pressure continues to build, the flavours from the cooking liquid becomes infused and penetrates the ingredients adding a richer layer of flavour to your meats, rice, beans, poultry and an anything else you are preparing in your pressure cooker.

Are there specific gadgets designed solely for infusion cooking?

As mentioned above, all pressure cookers have the ability to infuse flavours. The trick is to ensure that you are using a cooking liquid that is well infused with the right herbs and spices. This means that you should settle for a flavoured broth whenever you want to impart certain flavours into your food rather than rely on plain water.

If you do not want to infuse flavour into all your ingredients, it is entirely possible to separate your flavours. You can do this easily by:

Flavoured infusions that work well for poultry include:

What to remember when adding flavour to your food

When making your infusions, your will get the best results if you use high quality condiments and spices because they will make all the difference in the world. Some great condiments to use that are often ignored include wasabi, flavoured mustard, horseradish. Not only can these condiments be added directly to your liquid, but they can also be used as a marinades for meats, seafood and poultry to add extra flavour or to add an element of spice and heat to your dishes.

If you want to get the most flavour from your beef, you should go for marbled cuts because they are the ones that hold the most flavour. Marbled pieces are acquired from parts of the animal that are not used too often such as the pork belly, which is where bacon is actually cut from.

Use more alcohol when cooking

Alcohol can be the secret tool that you need when you need to add more flavour to your meals. It does not matter what you have available, whether wine, beer or liquor. The alcohol that you use will help to boost the overall flavour of your meal through evaporation and a process known as molecular bonding. when used, the alcohol merges with the fat and the water molecules to enhance the overall flavour. 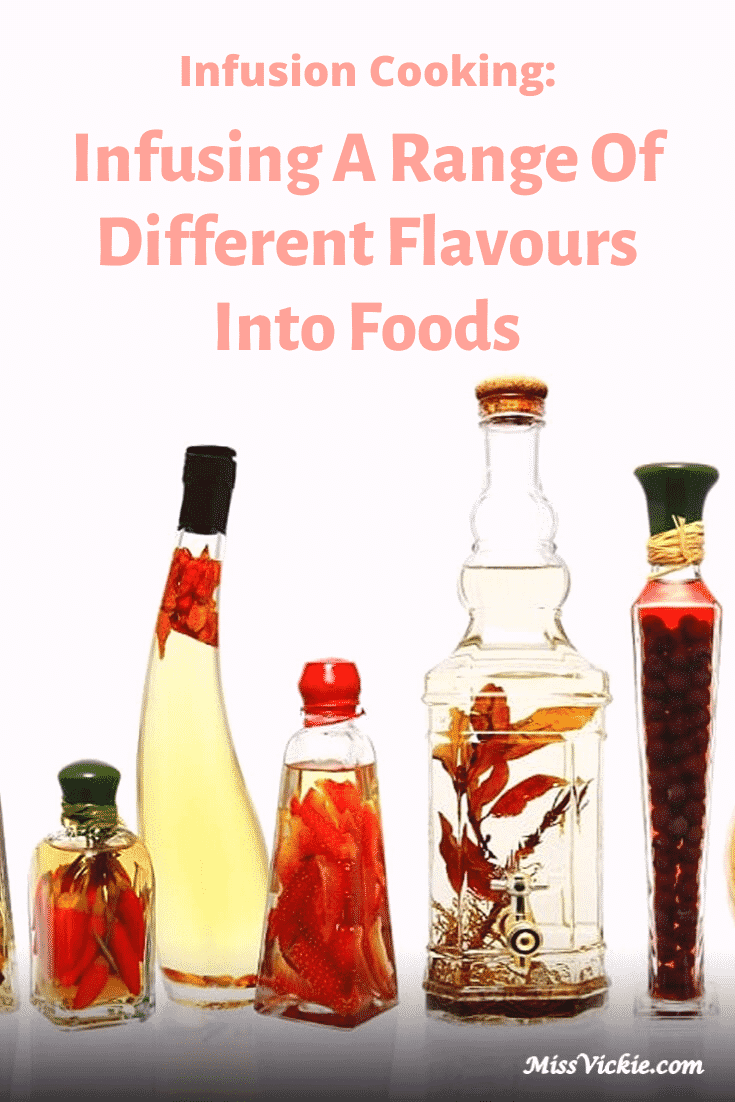