Have you ever steamed Tamales in a rice cooker? Cooking a traditional Mesoamerican dish known as Tamales usually requires special equipment called a steamer. The dish itself is made up of dough that needs to be steamed in a banana leaf. most people also use corn husk during steaming.  But how to steam tamales in a rice cooker if you don’t have a steamer?

Here in this article, we are going to see how to steam cook tamales in a rice cooker.

How To Steam Tamales In A Rice Cooker?

Method Of Steam Cooking Tamales In A Rice Cooker

You simply need to follow the given instructions step by step and you can easily steam tamales in a rice cooker.

Note: An instant cooker of large size works perfectly fine for steam cooking tamales. You can also store your tamales in the freezer and cook them further whenever you are in the mood to eat hot tamales.

After taking out the frozen tamales, reheating then at a proper temperature is very necessary. Simply, fill the pot with water and place a small batch of tamales in the steam bucket. Now, steam them until they’re hot and ready to eat.

The pan of the rice cooker is very small and kind of flat. This is why steaming tamales in it would be a hell of a difficult job. You have to make sure that the water stays only in the pot and tamales should not touch the boiling hot water but only be steamed by it.

So, how to steam tamales in a rice cooker? A simple answer would be a “You can’t”, but obviously you can make it work if you lack other options such as a proper steamer. 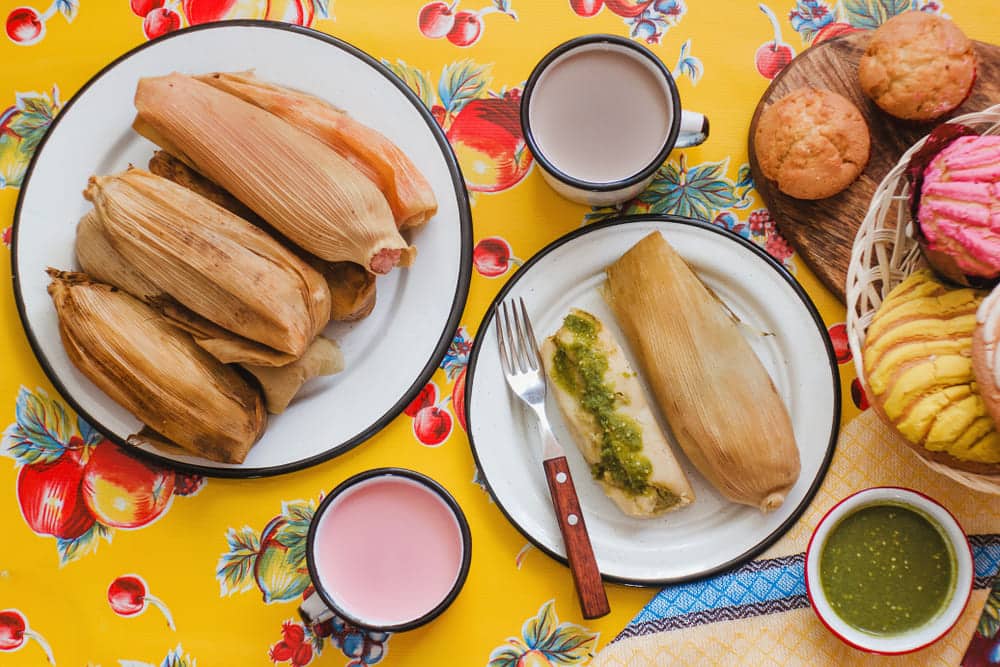