How To Fix Crystallized Maple Syrup?

If your maple syrup has started to look like a crystal cave, there are high chances that the sugar content in the syrup is extremely high as the crystal formation will be quicker. Keep in mind that crystals are not bad for maple syrup, and they actually taste delicious. However, if you still don’t like the crystals, there are various methods that you can try out.

To begin with, the first method of fixing the crystallized maple syrup is re-boiling your syrup but remember that you will have to add hot water into the syrup to bring back the sugar content to the suitable range. Keep in mind that when you add water, you will have to mix it properly into the syrup to make sure it’s evenly distributed and does its job properly. In addition to this, make sure that you are adding hot water because cold water will take too much time to dissolve the crystals. Once everything is added and mixed up, it should be brought to a boil.

Once cooled down, put the maple syrup in the container for refrigerator or freezing, whatever you prefer. On the other hand, you can also store them in containers that are meant for canning hot liquids, such as glass mason jars with tight lids.

The second way of eliminating crystallization from the maple syrup is to use acidic ingredients. This is because the acidic ingredients tend to separate the larger sugar molecules into smaller molecules, which eliminates crystallization. For instance, you can add citrus juice, vinegar, or cream of tartar which prevents the chances of crystal formation. In addition to preventing crystal formation, it also smoothens the texture of maple syrup and makes them pourable.

How To Prevent Crystallization In Maple Syrup?

Now that we have mentioned the solutions to fix the crystallization, we are sharing different preventive measures that will kill the problem before it even happens, such as;

So, are you ready to make maple syrup? 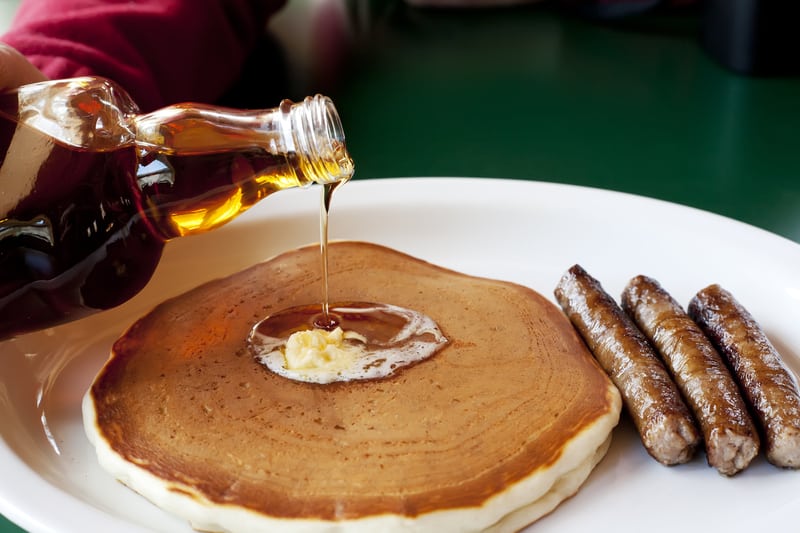