Cooking often seems like a straightforward process, but it’s not. This is because you’ve to think through various cooking methods, change the temperature settings, choose different time durations, and more. However, temperature adjustment is one of the most critical factors, and it’s actually hard to determine how they will be managed. So, with this article, we are sharing how long to cook something at 300 instead of 350. Now, check out the details!

Adjusting The Cooking Time According To Temperature

When you have to adjust the cooking time according to a different temperature, there are different steps that can help, such as; 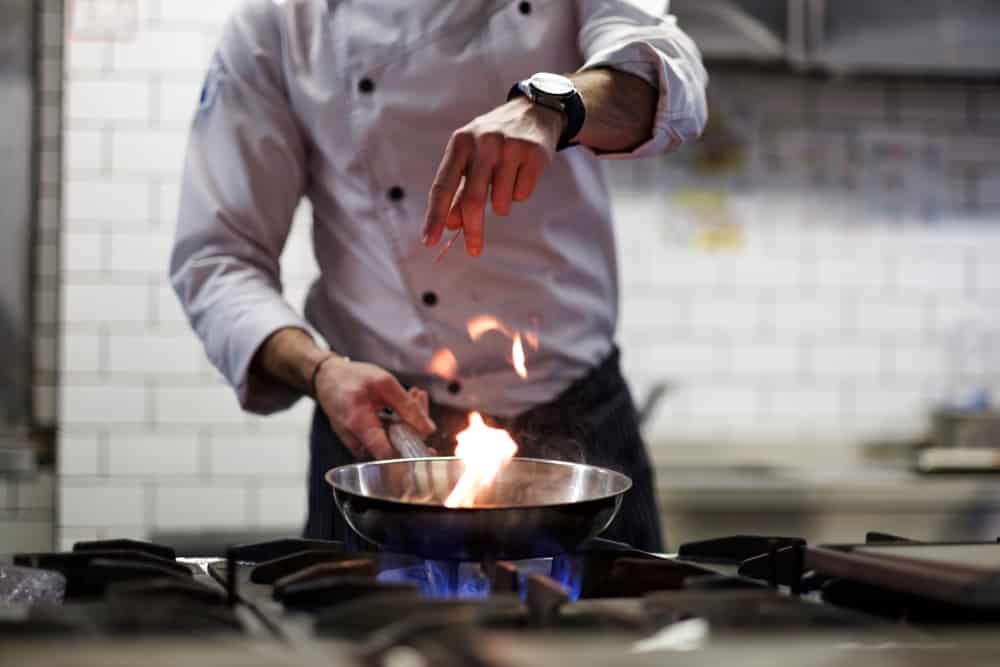