Clams are considered to be a delicacy and luxury as they are some of the most highly acquired tastes for those who have a thing for exotic seafood. There are different sorts of dishes that are being prepared with the clams and clam chowder is one of the most appreciated ones. Any soup made with clams and having other ingredients in it is known as clam chowder.

While there may or may not be some other ingredients involved with having the clam chowder, the main ingredient always remains the same, and clams are used as a major proportion.

While making it is a complicated process, you will also need to be particularly careful about how you can store it and if it would be safe for you to let it sit out for a while. A few things to know about how long can clam chowder sit out are:

How Long Can Clam Chowder Sit Out?

The bacteria start growing at a rapid pace between 40 to 140 Degrees Fahrenheit and that is obviously not something that you would want to have. So, if your clam chowder was stored at room temperature for anything longer than 2 hours, you will need to make sure that you discard it properly and that will be the best thing to do.

At best the clam chowder should be safe to consume if it has been in the fridge for 2-4 days and stored well inside an air-tight container. That would be great for you to consume it without going through too much trouble. All you will need to do is make sure that the conditions are met, and the container doesn’t have any air inside.

That would be simply the best thing to do as you wouldn’t want to affect the taste and your health by consuming the clam chowder that is not good anymore. The best thing would be to simply discard it and prepare another clam chowder for yourself or the guests you are looking to entertain. 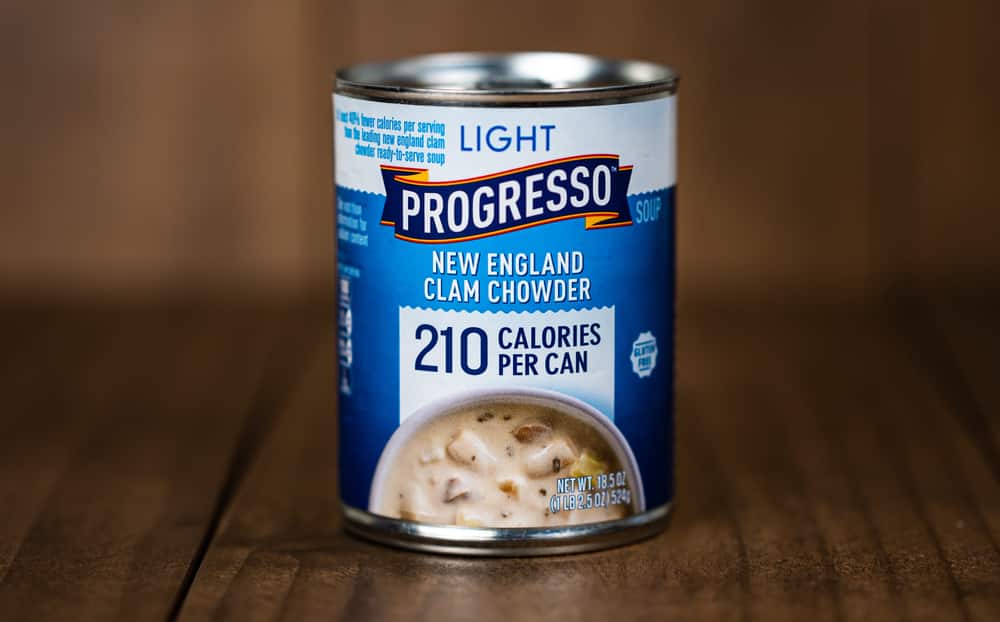