New home cooks may become a little confused at times about the different cooking methods and temperatures that are used. It doesn’t help that different countries use different terminology. Bear this in mind when using recipes online.

It’s important to learn what temperatures to cook different types of food at and what cooking method to use as this impacts the outcome of your recipes such as moistness, flavor, and texture.

Broiling is a popular cooking technique because it is quick and healthy as no deep frying is required. It is also a handy indoor alternative to a barbeque.

However, people who are new to broiling often ask, “How hot is the broiling temperature?” We hope this article will be a useful guide for you and will answer this question and more.

First, let’s define what broiling is. Broiling is a dry cooking technique that uses the direct heat of an element oven to cook solid food items quickly at high temperature. While baking uses hot air in the oven to cook the food indirectly, broiling uses direct radient heat to grill the food rapidly.

It is useful for some vegetables, fish, and tender cuts of meat like chops or sausages. Because broiling sears and caramelizes the food, it produces a delicious, distinctive umami flavor. Broiling is called “grilling” in some countries.

Please, never confuse it with “boiling” which is completely different as it means to cook food in liquid. Broiling is done at a temperature of around 289 degrees Celsius or 550 degrees Fahrenheit.

How is Broiling Done?

With broiling, food has to be placed close to the broiler/grill element, so the intense heat can reach the food item, searing and cooking it directly and fast. Most ovens have a broiler element on the top upper surface of the oven. There is usually a preset “broil” or “grill” knob to turn this on.

The temperature of 550 degrees Fahrenheit is usually preset so all you need to do is turn the knob all the way around so the broiler is fully on. Once the broiler element has been located and turned on to preheat (never put food under it before preheating or it will dry out). 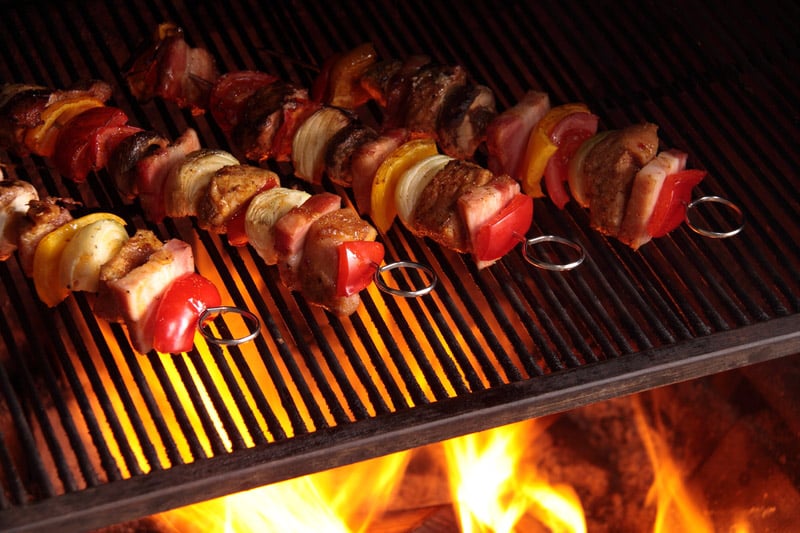 Next, you need to position your oven rack fairly close to the element. This is usually the highest rack position but if the food you’re broiling is thick, you may need to put the rack slightly lower.

Broiling tends to sear the food’s surface quickly and is most suitable for cooking thin food items. For this reason, broiling is suitable for adding texture and color to food items that are going to be finished cooking by another, lower heat cooking method such as baking.

Remember that you don’t only have to use your oven’s broiler function to cook food from scratch. It is also useful for finishing off dishes that need a little golden crispness on top. For instance, you could use it to brown the top of a cooked lasagne or roast chicken. 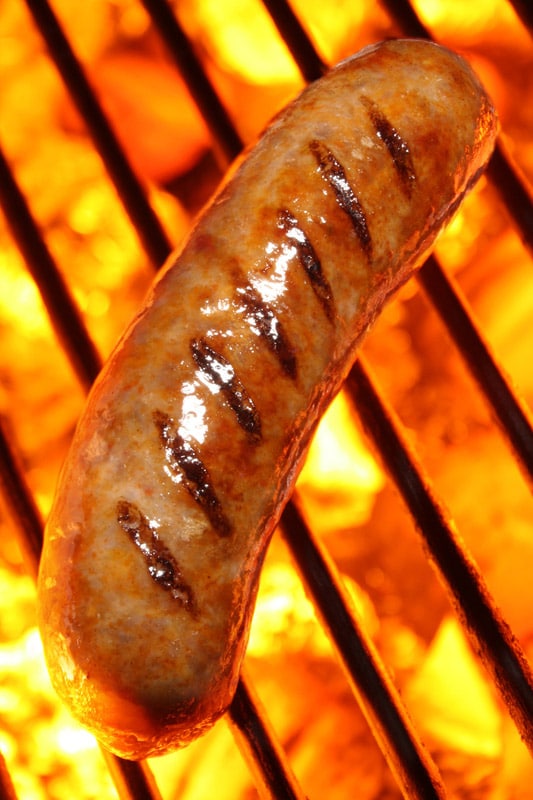 How Hot Is Broil? The Temperature Guide For Broilers

Standard broilers have preset temperatures and take only about five to ten minutes to preheat. The majority of ovens are designed with a direct switch-on and switch-off button for broiler features so you don’t need to worry about setting any exact temperature. You only do that if baking.

However, some ovens don’t have a direct switch which means their temperature needs to be set up manually. In this case, the temperature should be set to at least 500 degrees Fahrenheit, or the highest setting possible.

When you are preheating, make sure to keep the oven door open, so there are no chances of overheating. Because broiling is done at such high temperatures, you must not broil food for more than ten minutes because any longer will burn the food.

During this time, the food must be watched carefully and turned over once or twice. Broiling is a very fast cooking method so stay near to the oven while the food is cooking.

If you want to cook something that needs a longer cooking time, it’s suggested to use a broiler for creating a crispy surface and then finishing it off by baking in the oven at a lower temperature (350 degrees Fahrenheit is suggested) with the rack in the middle.

The bottom rack will have a broiling temperature of around 325 degrees Fahrenheit. We do not recommend broiling on the lower racks though as this will cause the food to dry out rather than crisp and sear quickly.

Keep in mind that gas broilers tend to have higher temperatures compared to electric ovens (a gas oven will have the highest temperature of around 600degrees Fahrenheit).

Watchpoints When Broiling at High Temperatures 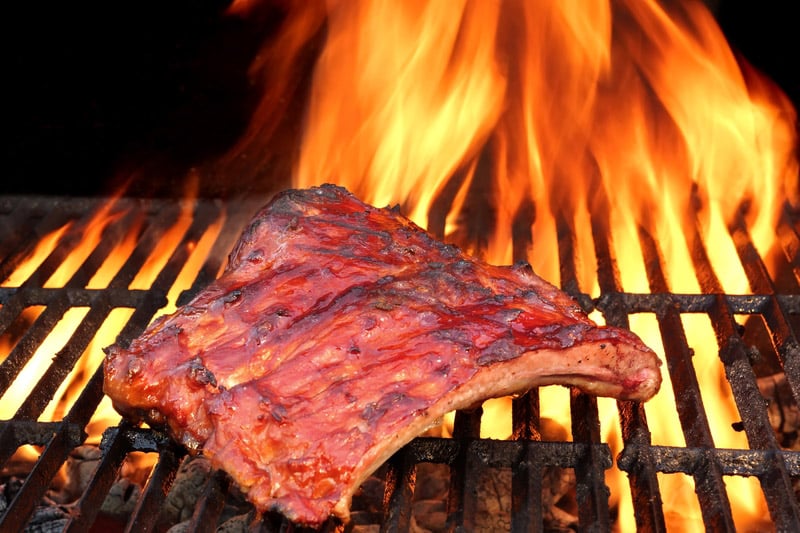 We hope you have a better idea of the temperatures involved with the broiling method of cooking. Let us know how it works for you in the comment section. 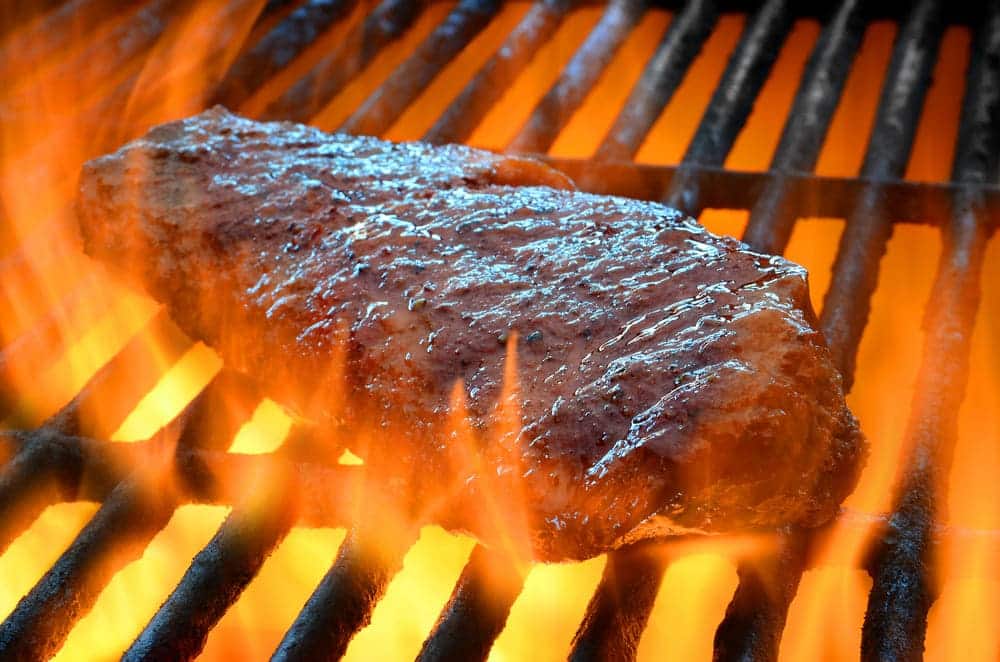