Lobsters are one of the most delicious kinds of seafood out there with tender and sweet meat. It’s known for its lighter, cleaner, and sweeter flavour.

Also, when cooked properly, it literally melts in the mouth. However, many people have been concerned about the green stuff inside the lobster.

Actually, the lobsters with green stuff are considered a delicacy. When you crack open the lobster and there is a green coating on the meat, it means that you are in for a delicious treat.

However, if you want to know what it is, we are sharing the details!

What’s The Green Stuff Inside Lobsters?

The green stuff in the lobsters is known as tomalley. It is a green pasta that’s known to have the most flavor and has a lobster-like smell. In fact, the taste is more concentrated and richer. According to biology, this is the hepatopancreas of lobster (the combination of pancreas and liver).

In some cases, the chefs scrape off the green stuff and add it to sauces or other recipes to add flavor to the recipe. 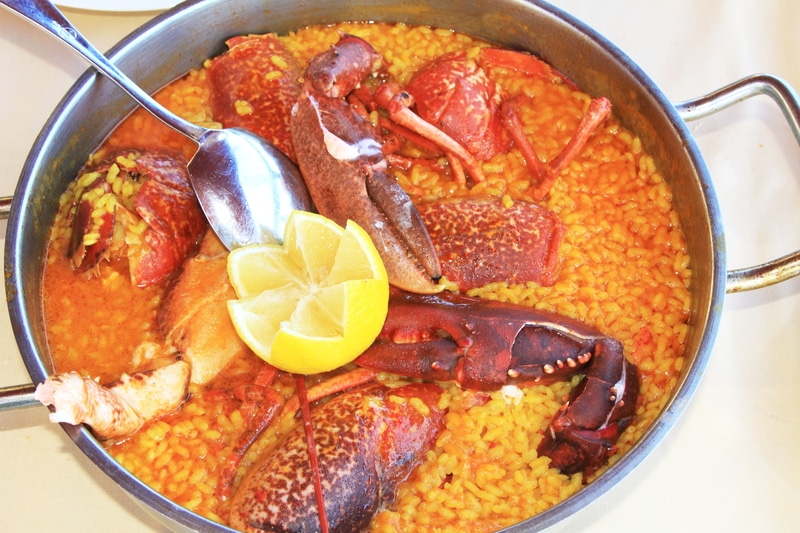 In addition, it can spread like pate or can be stirred in soups, but in most cases, it’s consumed along with lobster meat. It is commonly found in the body cavity or meaty part of the lobster.

In most cases, tomalley is taken from the claws and tail and you might not even see it if you crack into the thorax. In addition, tomalley tends to coat a part of the lobster’s tail once it’s cooked. Also, tomalley will appear in green specks when you pull out the tail meat.

So, if you were thinking that green stuff is the lobster poop, it’s not the case.

Consuming Tomalley In Lobster – Is It Safe?

If you have ever cooked shrimp, you would know that deveining them is essential for cleaning. This is because the vein is actually a part of the shrimp’s digestive system and has to be removed along with its shell.

In particular, it’s removed because there is undigested food in the vein.

Having said that, many chefs believe that tomalley is part of lobster’s digestive system but the only difference is that the vein doesn’t have any undigested food.

However, this doesn’t make tomalley completely safe to consume, particularly during red tides.

That’s because the red tides incur when there is an abundant growth of algae, which releases toxins into the water while making it red. The toxins are enough to kill the fish but also make mussels, clams, scallops, and oysters unsafe to consume.

In addition to tomalley, consumption of shellfish that was captured from the red tide waters can result in paralytic poisoning.

So, when the red tides occur, the toxins tend to accumulate in the tomalley, which is why it’s recommended that you don’t consume tomalley, especially if you don’t know its origin.

At this point, it’s clear that lobsters with tomalley are considered a delicacy, it can be toxic, which is why its consumption has always been a matter of debate.

In fact, the FDA (Food & Drug Administration) warned people to avoid consuming tomalley, especially if the lobsters are caught in New England, 2008. 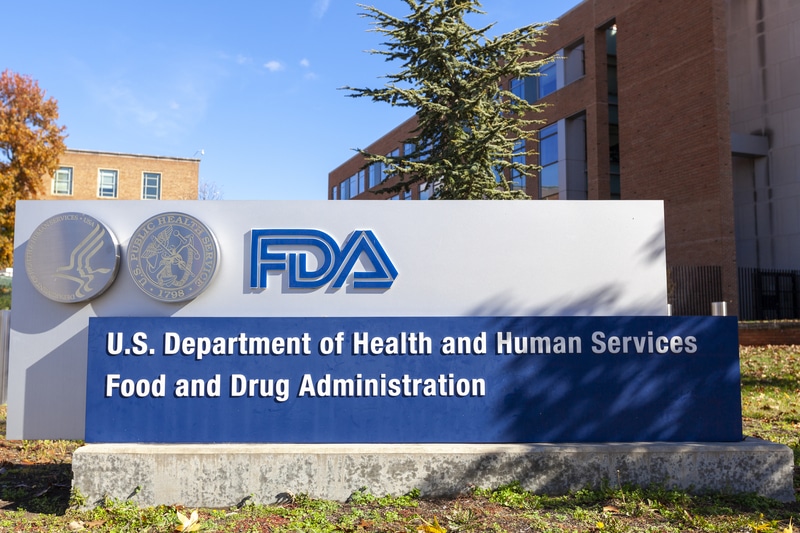 That’s because New England waters are known to have a higher level of toxins, which can lead to poisoning.

For this reason, government organizations have been asking people to avoid the consumption of green stuff.

However, it’s important to add that the FDA hasn’t passed any such statement since 2008, so people have been consuming the green stuff but make sure you do so in moderation.

How To Use Tomalley

So, if you want to try out tomalley, there are various ways of doing so. To begin with, it can be enjoyed along with lobster meat but you can also take off the green stuff and stir it into stews or soups. 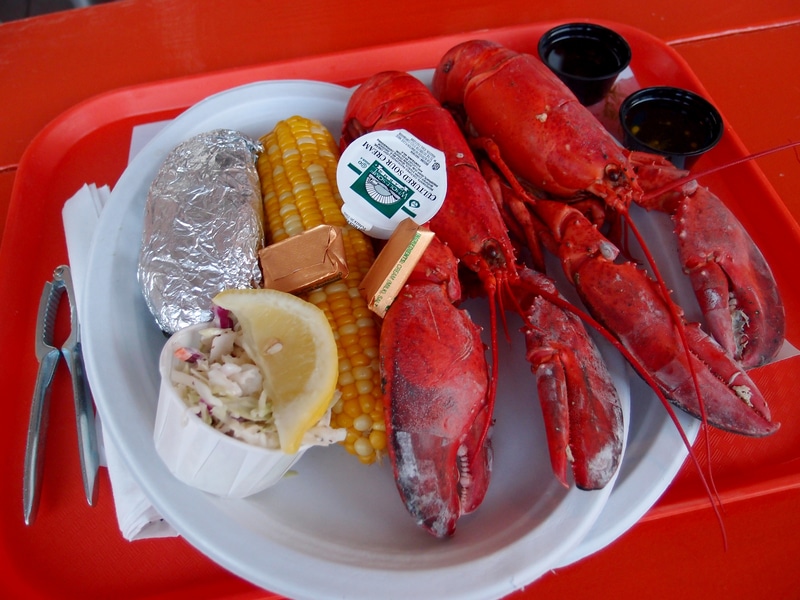 Many people also use roe, tomalley, and eggs to prepare the breakfast dish.

When it comes down to stew and soup, the tomalley melts and disappears but leaves a delicious flavor.

In addition to this, the tomalley can be mixed with bread crumbs and crushed crackers to make lobster rolls (it can be used as a coating).

According to people who have consumed the green part, tomalley is one of the richest and most flavorful parts of the lobsters.

Many people think that it tastes like claw meat but has a more concentrated flavour. In simpler words, it can be termed lobster concentrate.

In most cases, people reserve this green part after eating the lobsters and use it to add concentrated flavour to the sauces and soups. 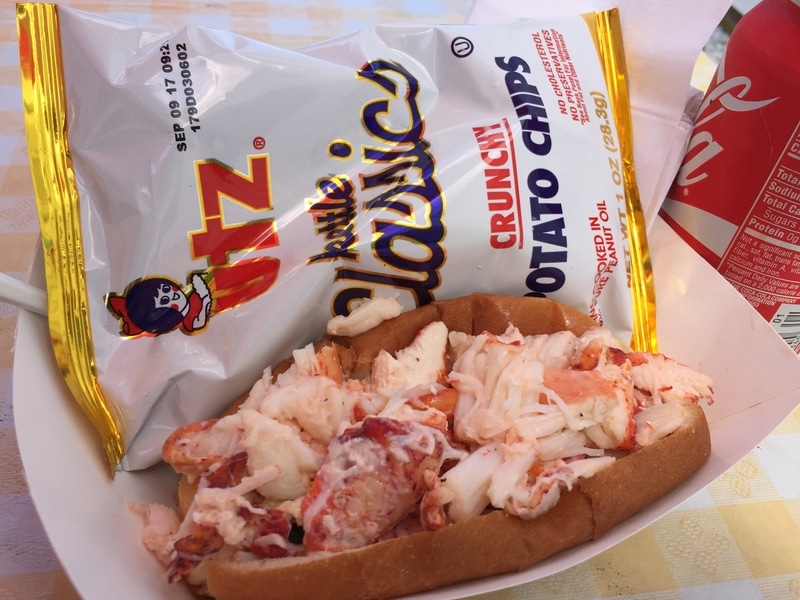 In addition, it can be mixed into lobster meat during the preparation of lobster rolls. Last but not least, some people spread it on the tail and claw meat.

Is It Possible To Purchase Tomalley Separately?

Yes, the tomalley can be purchased separately as it’s available in the form of cans and jars. In most cases, these jars and cans are available online but you might be able to purchase them from speciality fish markets.

Secondly, there is no filtration process for removing the contaminants, which means there is a chance of toxins in the pre-packaged tomalley.

In most cases, the retailers add a safety disclaimer on the packaging. However, the best option is to purchase the live lobsters and scrape out the green part.

It’s recommended that you find a reputed lobster store to purchase the lobsters, especially if you want to enjoy the true flavour of tomalley.

On the other hand, if you have purchased lobsters but don’t want to use the tomalley, you can crack open the thorax and rinse it off.

The bottom line is that tomalley or green stuff in the lobsters is safe for consumption, as long as you consume it in moderation. 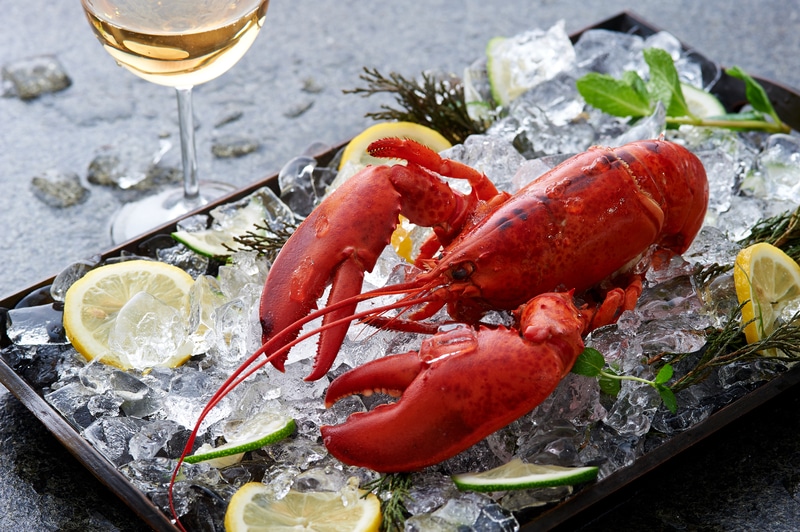