FoodSaver is a great product that helps the user be able to store their food and keep it fresh. Through the product, you can store your food for longer periods of time, without having to worry about your food getting ruined.

Similarly, you won’t have to waste your food as the food that you store will keep its flavor and texture.

While using a FoodSaver product, you may see two different options on whether you want to use the dry or moist setting. Most individuals don’t have much idea on what these are about and when should they use them. As a result, they start comparing Moist vs Dry setting against each other.

Through this article, we will be going through each one of the settings and telling you precisely when to use them. We will also be telling you which setting is better in what kinds of situations. So, let’s take a look:

The Dry mode or setting on the product is most usually set as the default setting. As a result, in normal cases, you would want to use these specific settings. As the name of the settings implies, you will be using the setting when you have to store dry food.

In simple words, whenever you are trying to seal in any dry items on the FoodSaver.

Hence, you will be using the moist setting mostly for storing any item that is moist.

Which One is Better?

On the debate of which setting is better, there really isn’t much of a comparison between the two. It entirely depends on the use of the person. For instance, if the person wants to store a dry item, he would want to use the dry setting.

According to plenty of users, the moist feature actually uses an impulse feature that helps the sealer run for a bit longer. For some users, this might not be a groundbreaking feature, but it definitely makes a difference for others.

At the same time, the user is required to spend a few extra bucks to truly enjoy the feature. Similarly, some have complaints on the feature. Some users have gone as far as to regard the feature as something completely useless. The biggest complaint that we managed to find was that meat juice was still getting sucked up to the sealing tray.

Instead, certain users have managed to figure out a workaround to avoid moisture to get into their sealing tray. What they suggested was something fairly simple. All that the user had to do was to fold in a paper towel and fit it inside his bag whenever he was to store in wet foods.

Afterward, whenever you seal the FoodSave, you will always be able to stop the moisture from directly getting into the surface.

Comparing FoodSaver Dry vs Moist setting, it really depends on what you are thinking of using the device for. According to your use, you might find the other one better for yourself. However, even the Dry setting could act quite useful in storing your food after you try the technique that we have mentioned in the last part of the article.

We have also mentioned what both the settings basically are, and for what stuff are they used for. 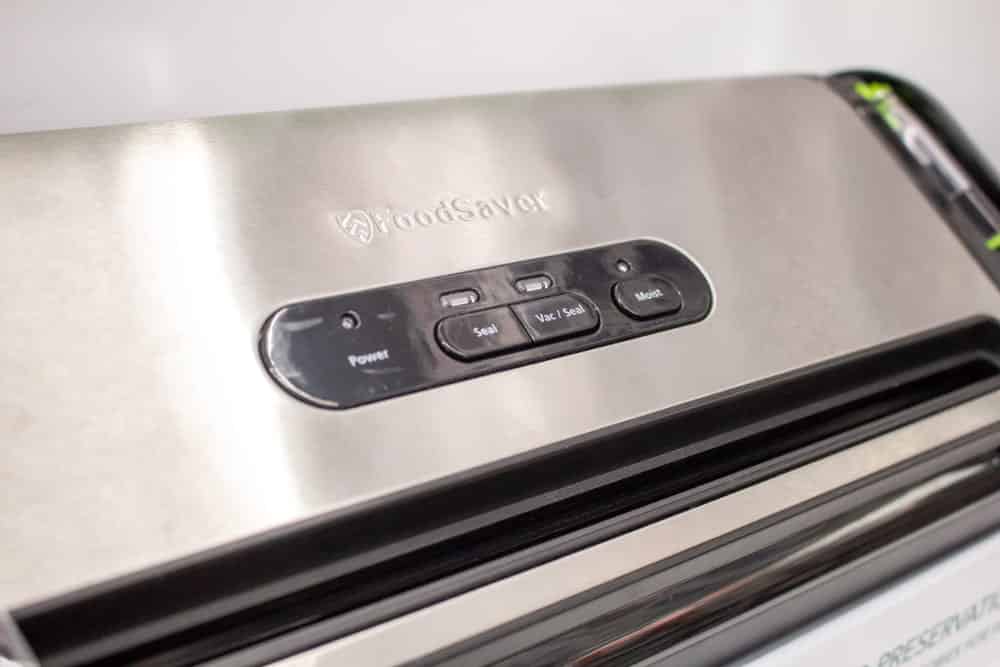