If you like experimenting with dairy products in your recipes, ranging from coffee to desserts, you must be confused about condensed milk vs. heavy cream. Both of them are extremely popular in a variety of recipes, such as cakes, brownies, and eggnog. So, if you want to use any of them and don’t understand the differences, we have all you need!

Condensed milk is one of the most popular dairy products out there, and it’s made with a combination of milk and sugar. The mixture of milk and sugar is heated until it manages to remove 60% of moisture and water content. As a result, there will be a thick and sweet mixture that can be used for a variety of baked goods. The sugar content of the condensed milk tends to produce an extremely sweet mixture. However, it is different from evaporated milk because it doesn’t have any sugar.

Condensed milk is known for its longer shelf life, and it can be easily stored in the can for months, so you can use it without worrying about spoiling it. It is also called sweetened condensed milk, and keep in mind that the sugar is added to milk before the entire reducing and canning process. For the most part, condensed milk has 40% to 45% sugar, which makes it extremely thick and rich. In addition, it boasts a caramel color and can be extremely sweet.

Condensed milk is pretty easy to find in grocery stores, irrespective of the country you belong to. In fact, they are readily available in kitchens as well. It is a common choice for desserts and baked goods, including ice cream, pudding, and pie. In addition, it’s one of the most delicious sweeteners for tea and coffee. For the most part, it’s made from cow’s milk which has the water removed. Also, if it’s sealed and canned, it can be kept for years without refrigeration.

On top of everything, the cow’s milk is clarified as well as standardized from fat to non-solid fat form and is heated to over 194-degrees Fahrenheit for a few seconds. In different parts of the world, it is used for adding flavor to iced coffee and hot coffee. In addition, it can be used in association with clotted cream for making fudge, and it’s more common in the United Kingdom.

Heavy cream is another commonly used dairy product that is known for its common comparison with whipping cream. Heavy cream is basically the milkfat that’s taken from the milk and has a thick texture, and is also known as heavy whipping cream. It can be used for making whipped cream and is used in chilled form. In addition, the chilled heavy cream is blended until it achieves the stiff peak, making it a promising choice for multiple baked goods recipes.

For the most part, heavy cream is a common dairy product and has to be refrigerated. This means that it has a short shelf life as compared to condensed milk. It is collected from the fresh milk, particularly if it is not homogenized (this process is important for turning fats into droplets). Heavy cream tends to have a fat content ranging from 36% to 40%, and the remaining part is milk. However, the majority of heavy cream packs have 36% of fat, but the restaurants use heavy cream with 40% fat.

Heavy cream can be easily whipped into the whipped cream, which makes it suitable for hot chocolate, pumpkin pie, and banana split. It has the capacity of whipping up pretty well and has the capacity of holding its texture and shape. When it comes down to the uses, heavy cream is used for toppings, pastry filling, and piping. Also, since it has a higher fat content, it makes a great thickening ingredient for creamy sauces as well as creamy soups.

It wouldn’t be wrong to say that heavy cream is a high-fat dairy cream and it doesn’t have added sugar, which means it will have a different flavor. It can be used in place of condensed milk, but you have to add sugar for replicating the flavor since heavy cream doesn’t have sugar mixed in it. 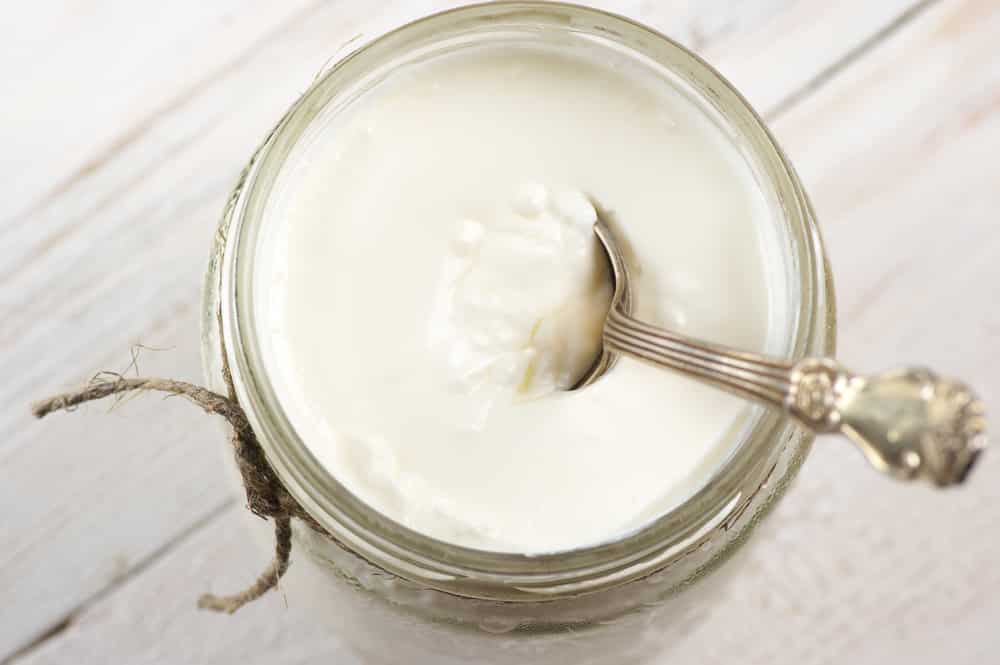