The best way to save money on foods is to prepare your foods at home instead of ordering in or eating out all the time. Home prepared meals tend to be a lot more nutritious because the home cook is completely in charge of the ingredients to be utilized. Meals that are prepared at home are generally a lot more delicious, especially when the home cook knows what they are doing.

If you are a home cook, any convenient kitchen gadget that can help you save time in the kitchen and money can be a great addition to your kitchen. Most people know that commonplace gadgets such as microwaves can save you precious time when you do not have much time to spare. However, one of the most effective tools that can even be a bigger time saver for the modern cook is the pressure cooker.

How is pressure cooking different from regular cooking methods?

This is why pressure cookers are able to prepare food faster compared to other methods such as baking, boiling or braising. Foods that generally take an hour or more to prepare on a regular stovetop such as dry beans or tough brown rice would cook in almost half the time if a pressure cooker was utilized. Tougher cuts of meat are also a lot easier to prepare when a pressure cooker is used. This means that preparing easy foods like rice should only require a mere matter of minutes to prepare.

Aside from increasing the cooking time significantly, pressure cookers are advantageous in other areas as well. For instance, pressure cookers preserve the color, taste and nutritional profile of foods better than other cooking methods. The high temperatures inside the cooker even allow for you to brown or caramelize your food, which in turn produces intense flavors that are hard to achieve with other cooking methods.

Since pressure cookers can get your meals prepared in half the time as other cooking methods, it also means less energy use for you. A typical home oven relies on approximately 2,000 watts of energy to work properly when preparing a roast. A pressure cooker, on the other hand, only needs about 6 kilowatt-hours of energy, which saves you money and energy in the long run. 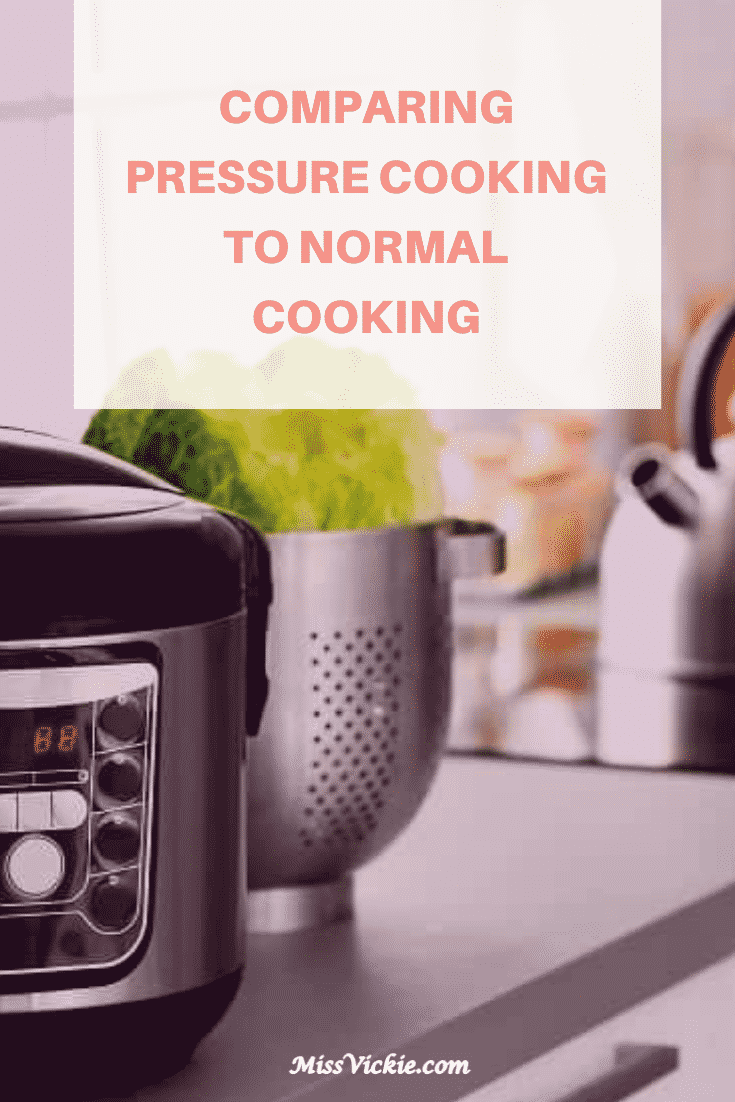