Chocolate liqueur is something that a lot of people have a good idea of. Even those that weren’t familiar with it before reading this probably have a good idea of exactly what it is and what it has to offer after reading its name. This substance is a mix of alcoholic liqueur and chocolate which is both sharp, sweet, and goes great in a variety of different desserts. Speaking of desserts, there are all kinds of different ones that go excellently with the ingredient.

If you’re making any of these but don’t have any chocolate liqueur near you or don’t wish to add any to whatever food you’re preparing for whatever reason, there’s no need to worry. While it may be a unique and delectable treat, chocolate liqueur is still easily replaceable by a select few ingredients in a number of different situations. If you’re looking for substitutes to try out but have had no luck finding any so far, search no further! Given below is a list of every great alternative that you need to know about when it comes to substitutes for chocolate liqueur.

Another great reason why it’s valued as such a good alternative is because of the fact it is very easily found in any grocery store. It also has no alcohol inside of it, meaning you can add it to any dessert that calls for chocolate liqueur and then children and/or anyone else that doesn’t/cannot drink alcohol will be able to enjoy it as well. These are just some of the things which make it such a good option.

Another good substitute for chocolate liqueur that most people appreciate because of it being completely non-alcoholic is the mixture of chocolate extract and water. This great combination is very easy to make, and can be done so with relative ease. All you need is some water and a little bit of chocolate extract. The exact quantity of either of these ingredients will vary depending on the type of thing that you’re preparing and how much of it you’re preparing as well.

Once you’ve got the quantity figured out, just add the extract to the water and mix it together as nicely as you can. The resulting substance may not be as sharp, but it tastes delicious and sweet just like chocolate liqueur. Kids and all others who are meant to avoid alcohol can try it too, which is a bonus. 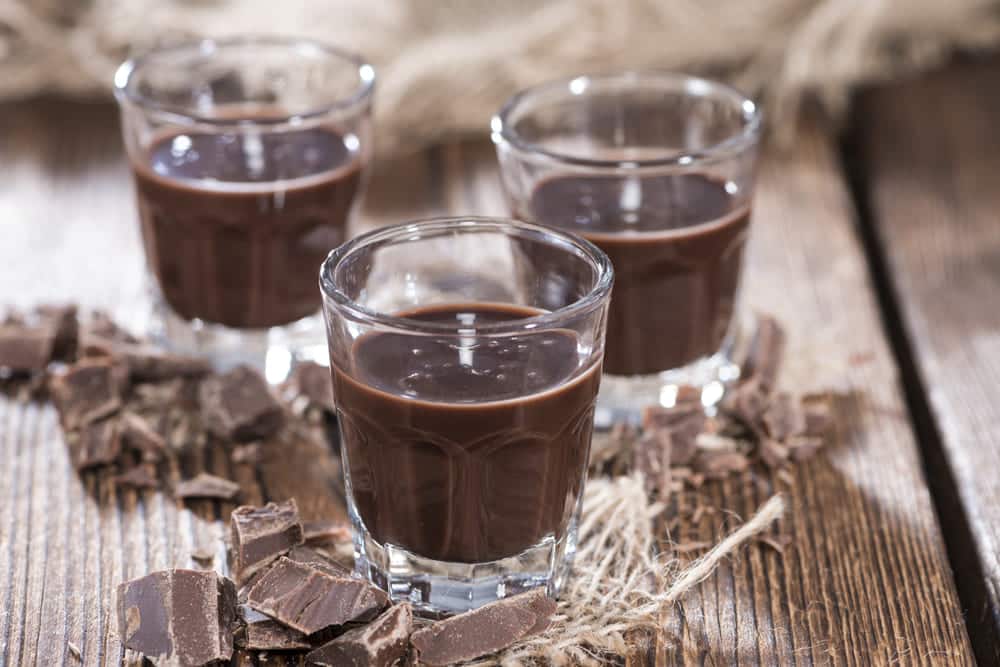